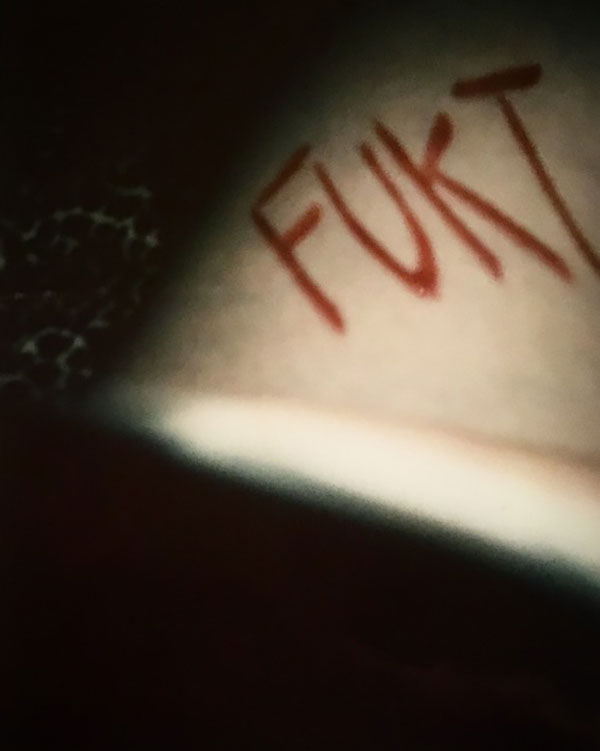 In an effort to make the sub genre of extreme horror experience just a little bit more estrogen-fueled, a group of six exciting filmmakers have agreed to become a part of an auspicious undertaking. Producer and filmmaker Jessie Seitz (Obsidian, Beyond Horror) has teamed up with Vile Video Productions to proudly present the first ever, all female-led extreme horror anthology, FUKT.

The seed for FUKT was planted while filming Jessie Seitz’s and Marcus Koch’s award-winning documentary, Beyond Horror. 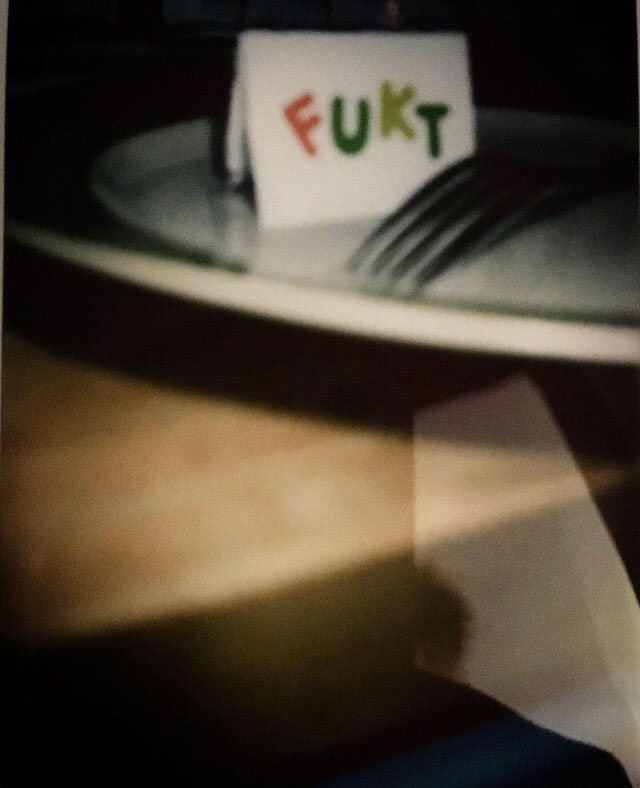 “When interviewing for BEYOND HORROR, we began to notice a common assumption that women in film simply weren’t interested in directing extreme cinema. I knew this to be total bullshit. So after we wrapped, I put the call out for this anthology and was overwhelmed by the response. I am very proud of the group that has come together and very excited to see this important genre further shift into something more inclusive.”

FUKT promises these filmmakers will be “diving into the most depraved corners of the mind in a specific genre that is currently underpopulated with women.”

With an eclectic lineup of female voices focusing on the more taboo and visceral side of cinema, this is a project I’m pleased to see put in motion.

Be sure to follow FUKT at https://www.facebook.com/fuktmovie for updates. And be sure to check out Vile Video Productions to indulge some of your obscure, obscene cinema needs.