Exclusive: The extreme horror anthology “Ill” explores the fear of contamination, bringing together four of the word’s most subversive filmmakers.

Something truly exciting has just been announced for fans of extreme horror. Four celebrated filmmakers from across the globe will unite for an anthology exploring the dark depths of ‘contamination’. Italy’s Domiziano Cristopharo (Doll Syndrome, House Of Flesh Mannequins) as well as Lorenzo Dante Zanoni (Taste Of Phobia) join Chile’s Lucio A. Rojas (Trauma, Sendero) and Germany’s Kai E. Bogatzki (Scars Of Xavier) for a four-part feature film that I’m certain will be bold and bloody.

These particular filmmakers bring a brand of unrepentant storytelling that can be shocking to some, but relentlessly sought after by others.

Lucio A. Rojas and Ximena del Solar (Trauma, Perfidy) will open the anthology with the spread of biological horrors through money being exchanged, courtesy of a Mad Scientist. Zanoni brings the misfortunate tale involving a thief, as Cristopharo shares a story of botched plastic surgery. Bogatzki concludes the film — and just maybe brings the story full-circle — based on this description being given by Cristopharo about Kai E. Bogatski’s segment: “Money that was at first the cause of all evil, now becomes the only way for salvation.”

The directors will tie their stories together utilizing the horrors concerning contamination, a theme that easily taps into the collective fear shared by countless individuals.

According to Cristopharo, ILL aims to demonstrate that not only is horror alive, but that an international collaboration among indie filmmakers is possible; that it shouldn’t be all about jealousy and rivalry in the world of indie movie making, but instead an attempt to foster friendships and constructive criticism.

ILL will be completed after this summer and intends to find screenings along the genre film festival circuit. This is literally a ‘dream team’ of subversive talent, and I couldn’t be more excited for this project. Of course, Morbidly Beautiful will keep you up to date! 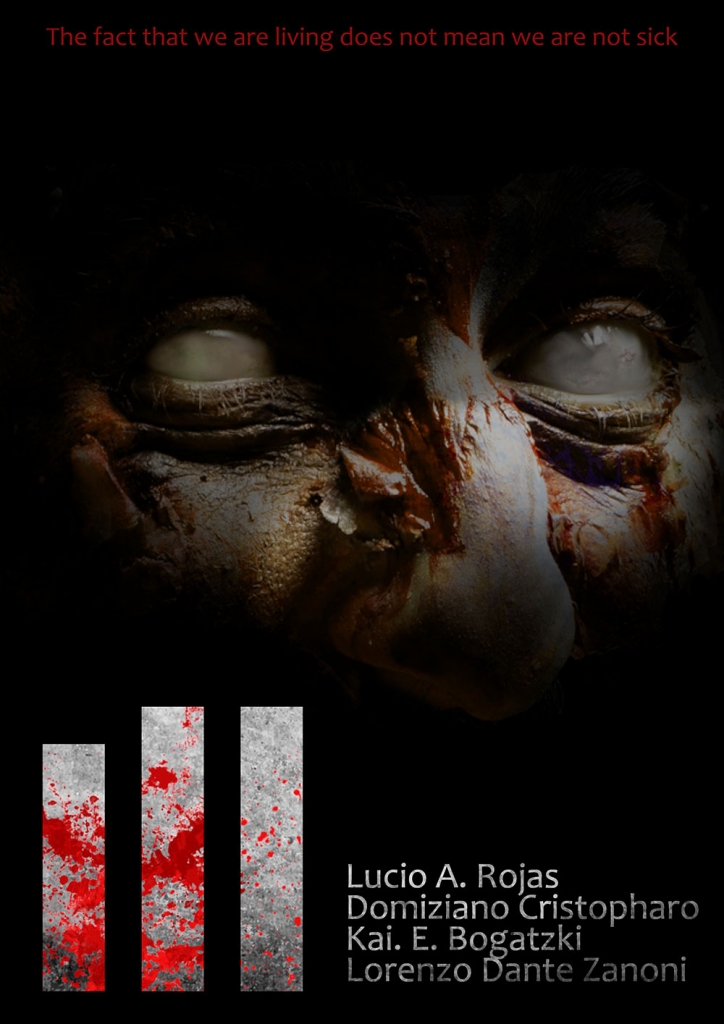