While avoiding the plague of the century means most of us are stuck at home, that doesn’t mean we can’t stay connected to the horror content and the community we love. With a little creativity and outside-the-box thinking, filmmakers, distributors and event organizers are finding new ways to keep us entertained — filling part of the void left in the wake of so many cancelled and postponed events, closed theaters, and social distancing.

Remember what it’s like to be outdoors (and maybe be glad you’re not) with the horror movie Camp Cold Brook. The film follows a paranormal team, led by TV Producer Jack Wilson (Chad Michael Murray), as they check out an infamous, abandoned summer camp where a mass murder had taken place decades previous. They soon find out they are not alone. This one was directed by one of our favorites, Andy Palmer, who also directed The Funhouse Massacre, which you can check out for free on Tubi.

SO YOU BINGE-WATCHED TIGER KING, AND NOW YOU’RE HUNGRY FOR MORE UNTAMED INSANITY? CHECK OUT ROAR!

Homebound audiences around the world have been mesmerized by the antics of zookeeper “Joe Exotic” in the TIGER KING limited series. But now Alamo Drafthouse Cinema is given you the chance to see the O.G. Tiger King with the re-release of ROAR, the once-forgotten 1981 film that shows what happens when mere mortal humans meet dozens of tigers and lions. Called “the most dangerous movie ever made”, no animals were harmed during the making of the film, but hundreds of cast and crew members abandoned the project and 70 were injured, including the on-camera mauling of a 14-year-old Melanie Griffith.

Alamo Drafthouse is using Vimeo’s VOD platform to bring ROAR to the masses, along with a video Q&A featuring John Marshall, one of the film’s stars.

“ROAR is so singular, so breathtaking… you’ve never seen a movie like it, and there will never, ever be a movie like Roar again,” says Tim League, Alamo Drafthouse founder and CEO. “I’m delighted we’re able to bring it straight into people’s homes.”

Originally released in 1981, ROAR was directed by Noel Marshall, a former Hollywood agent and producer on THE EXORCIST. It stars Marshall, his two sons, his wife Tippi Hedren (THE BIRDS), and his step-daughter, a teenage Melanie Griffith. The film was produced over a five year span on location at Marshall and Hedren’s wildlife preserve in California. A comedy, it follows the adventures of an American family living with lions and tigers on a nature preserve in Tanzania.

TAKE A TRIP DOWN THE VIDEO AISLE: APRIL NEW RELEASES

In case you missed it, each month we highlight a ton of great new indie releases you can check out from the comfort of your home. This month’s featured pick was The Hunt, described by our writer as “an exciting, funny, and entertaining look at the ideological divisions in the world (and the smug self-righteousness of it) in a rousing and bloody action film.” It comes with a price tag of $20, but that’s still a great deal for the opportunity to watch a film that would normally still be in theaters for at least the next month or so and not even hit VOD until Summer.

You can read more about why recommend this film, as well as several other top releases, including Rootwood and Getaway, right here. Other films we’re excited to check out this month include The Platform (Netflix), Cursed Films (Shudder), Sea Fever, We Summon the Darkness, and Underwater. 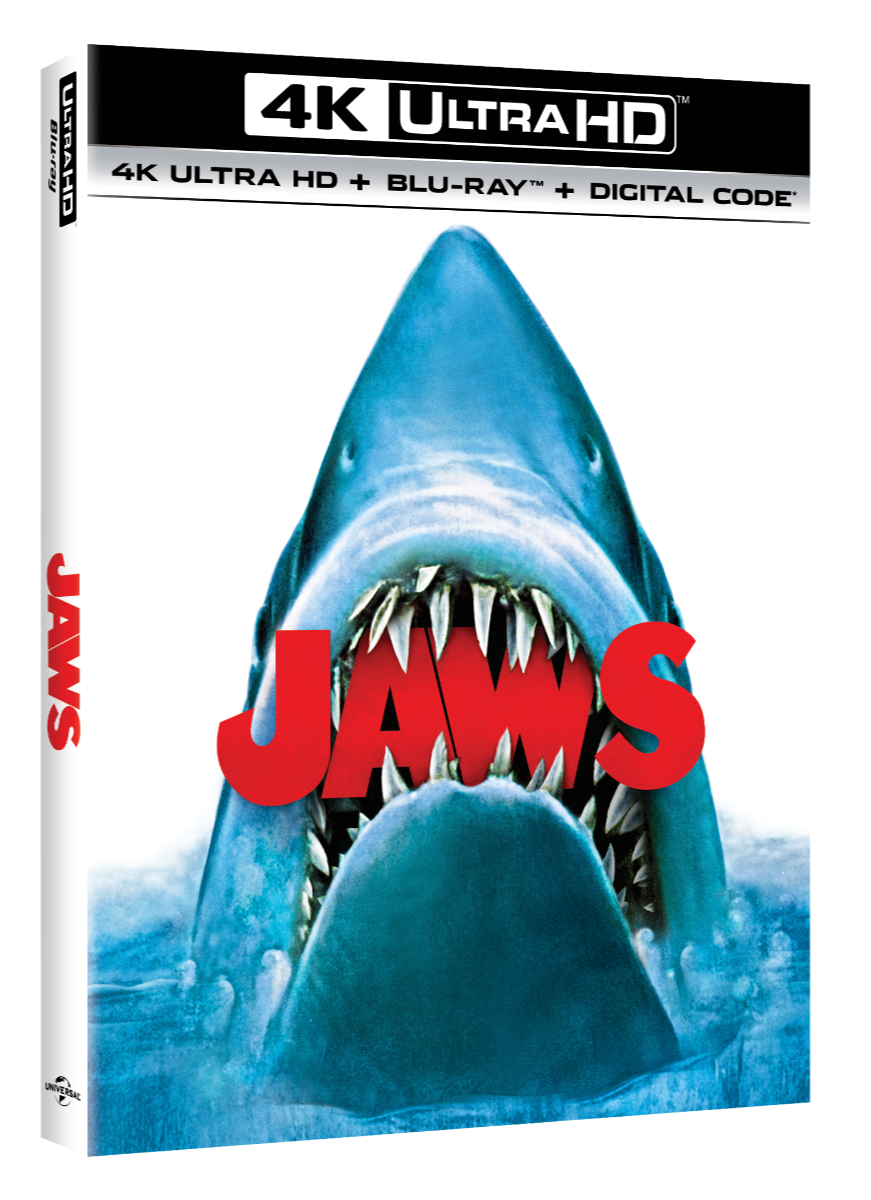 Jaws has become a cinematic touchstone for generations of moviegoers and one of the greatest and most influential films of all time. Universal Pictures Home Entertainment celebrates with the JAWS 45TH ANNIVERSARY LIMITED EDITION available on 4K Ultra HD for the first time ever on June 2, 2020. This limited edition Combo Pack with lenticular packaging includes a 4K Ultra HD, Blu-ray™ and Digital code of the film along with over three hours of bonus features and a 44-page booklet with introductions, rare photos, storyboards and more from the archives. Dive into hours of bonus features including the making of JAWS, deleted scenes, outtakes from set and much more. 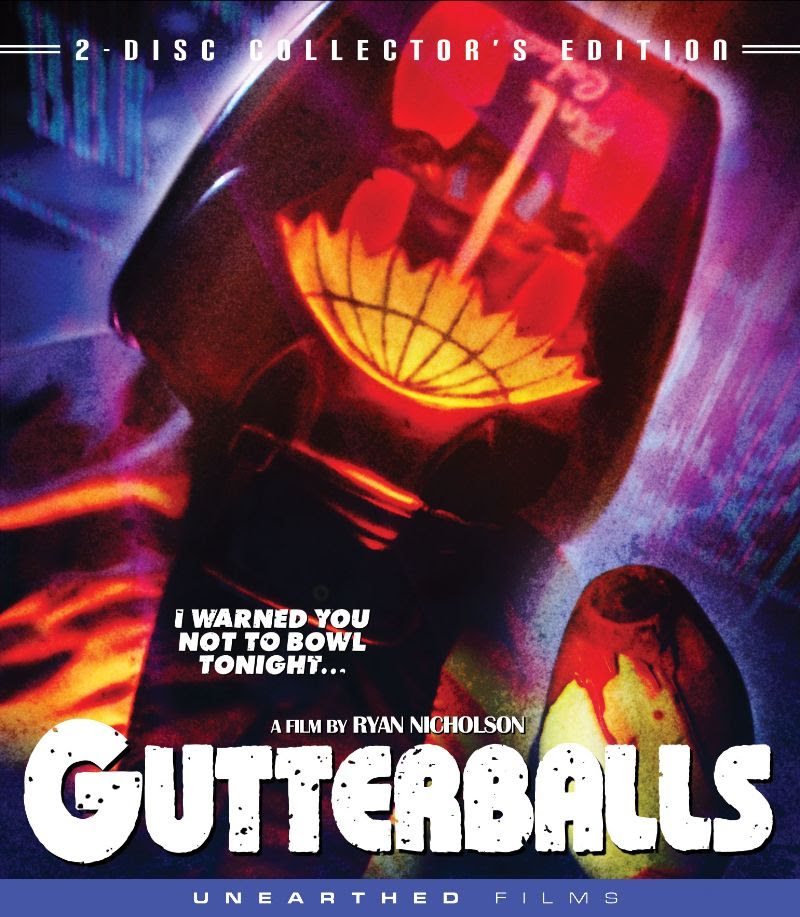 From cult film director Ryan Nicholson, whose SFX work can be seen on The X-Files, The Outer Limits, Stargate & Andromeda, comes this insanely gory and balls-to-the-wall cult horror classic, Gutterballs — for the first time ever on Blu-ray. A brutally sadistic rape leads to a series of bizarre gory murders during a midnight disco b