The Films of F Street: Abar, the First Black Superman

Though the important and still relevant message gets lost in silly execution, “Abar” is a substantial film in Blaxploitation history. 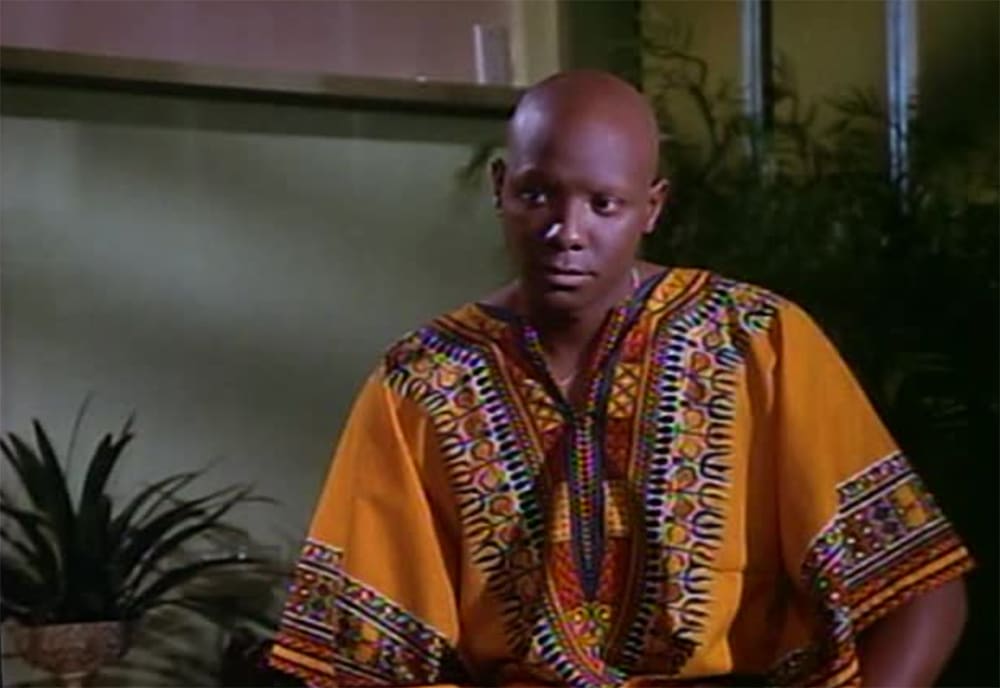 ABOUT THIS COLUMN
The Films of F Street is a look back at the wildest and most outrageous genre cinema. Nothing is off limits in this look back at what these films meant back then and how their influence is still felt today.

Of all the subgenres in exploitation, none is more popular or longer-lasting than Blaxploitation. While these films are often unintentionally funny and poorly made, they are usually a great time. To this day, the ripples from Blaxploitation films are still felt.

More importantly, the movies allowed the Black community to see lead characters they could more easily relate to. For the first time, Black men were not just sidekicks or bit players; they were heroes. And in one case, he was a superhero.

Abar, the First Black Superman follows a Black family that has moved into a bigoted neighborhood. After hiring Abar (Tobar Mayo) as a bodyguard, Dr. Kinkade offers him a potion that grants superpowers. At least that is the premise.

The actual superpowered portion of Abar does not happen until the final act. It is definitely worth the wait, however. The final twenty minutes are essentially a montage of what the titular character can now do.

It is in these climactic moments that the film shines. 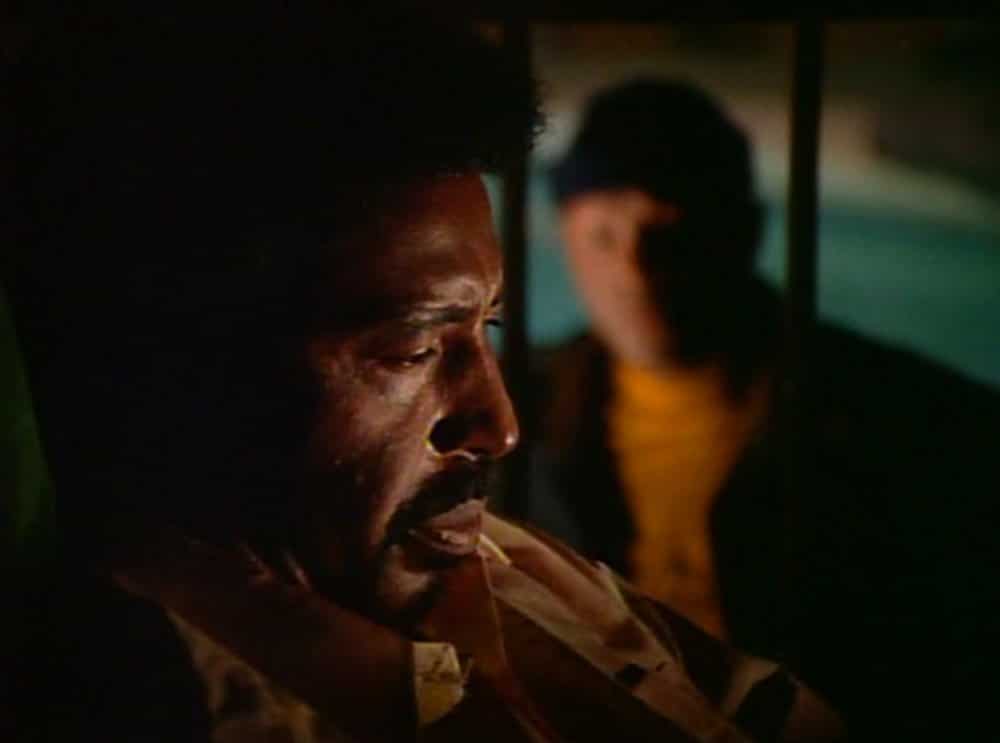 Though the film says otherwise, Abar’s powers are not of the basic super strength variety.

There is a scene where he seems to be bulletproof (to an extent; he actually seems to be in pain and is definitely bleeding), his new abilities are more along the lines of the X-Men than the Avengers.

After drinking the potion, Abar is able to do some pretty amazing things with his mind. He teaches a prostitute karate, helps some kids graduate high school (or college; it is hard to tell), and even turns the car of what is apparently a crooked preacher into a horse and buggy.

Most spectacularly, is when he calls down a hurricane to blow away the bigots of the neighborhood.

It is all impressive stuff, but what really stands out about Abar is how willing it is to tackle the racial divide in the country. 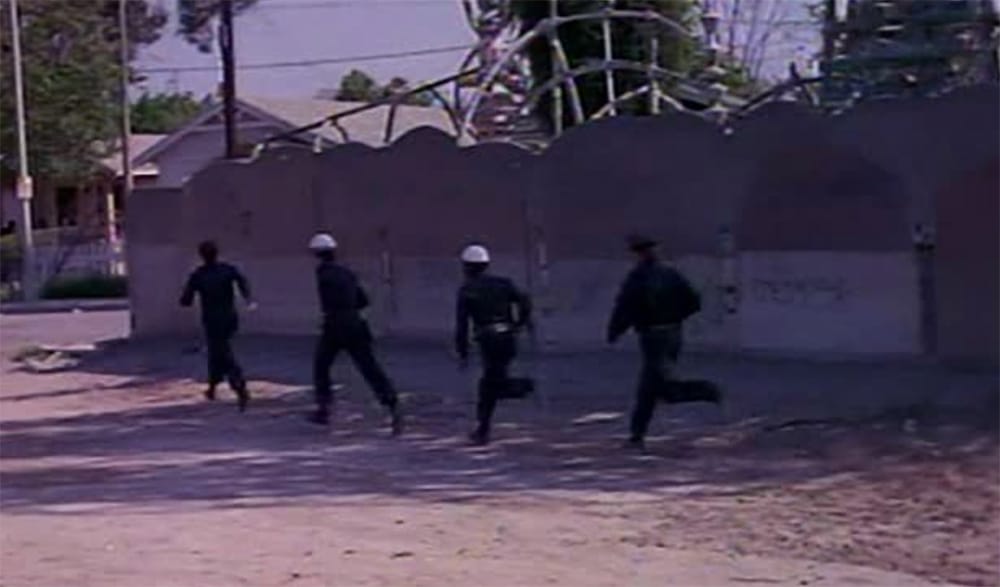 The movie came out in 1977 when casual racism was still an accepted part of entertainment.

The Black experience was being discussed on television and movies more than it ever had been, but this is also the same year that Smokey and the Bandit introduced the world to funny bungling racist Buford T. Justice.

There is no subtlety in Abar.

The movie jumps headfirst into its main topic. This includes a passionate speech, a racially charged confrontation ending with a dramatic fainting spell, and a protest in which a white woman hilariously uses “Chicano” as a slur.

There are also a number of conversations between Kinkade and Abar that discuss the differing views in the Black community. Abar feels the best way to give back is to remain in the poorer neighborhoods that have been all but ignored by white America. Kinkade argues it is better to move into the more affluent areas to prove Black people can be just as successful.

It is an interesting approach not often seen in Blaxploitation. 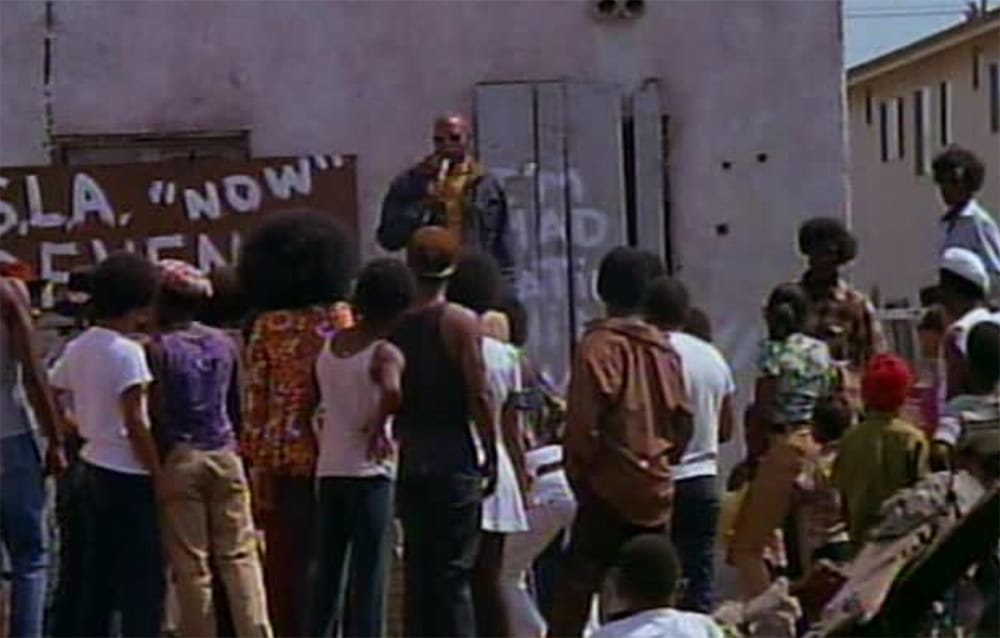 Even today’s movies are usually not as blunt.

The new Candyman (2021, Nia DaCosta) offers some of the most to-the-point social commentary we’ve seen in modern cinema. Still, it cleverly uses horror and urban legends to highlight its message.

Abar is much more in your face in its delivery.

Ultimately, this may work against the film. It definitely has something important to say; it is just wrapped up in so much silliness (ironically, the twist ending is stereotypical at best and racist at worst), it is hard to take seriously.

Currently, you are able to watch Abar, the First Black Superman streaming on Tubi TV, The Roku Channel, and VUDU Free (free with ads).