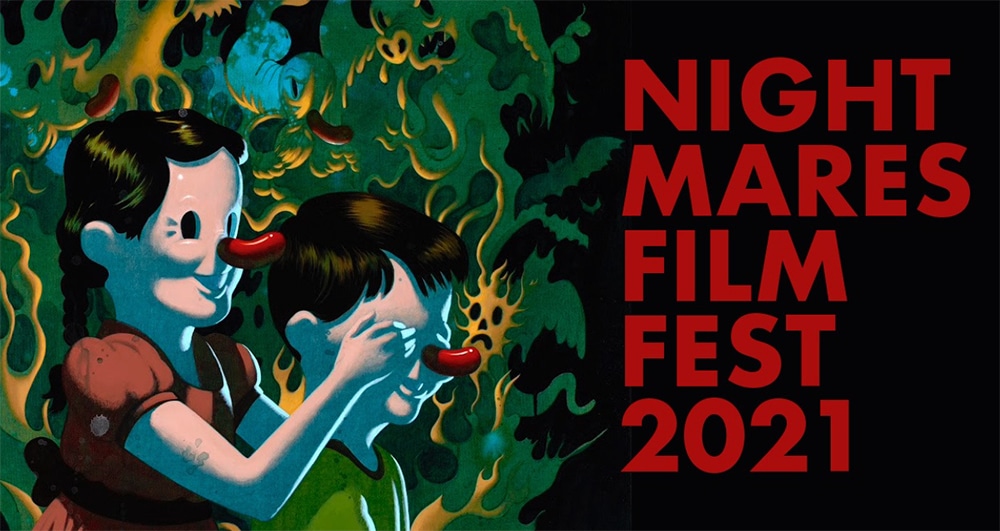 One of our absolute favorites and most crowd-pleasing film fests, Nightmares Film Festival (Oct. 21 to 24), just released its limited batch of VIP passes today, along with a killer teaser of what’s to come at the sixth annual fest.

Nightmares Film Festival (NFF) has been called one of the world’s top horror film festivals by every major genre outlet and has been FilmFreeway’s top-ranked genre festival, and the number-two ranked fest overall, continuously for more than 48 months.

Though fest selections aren’t made until the submissions window closes on Sept. 13th, “each year we like to reveal some of the special moments we’re known for early, so creators, fans, and studios can get a sense of the spirit of this year’s celebration of the genre,” said NFF co-founder and programmer Jason Tostevin.

Among the unique experiences teased by the fest’s announcement today were:

The FP 3 – Escape from Bako

The world premiere of The FP 3 – Escape from Bako, third in the cult-favorite series

One-of-a-kind 35mm screening with a live orchestral score of James Quinn’s Ivory Wave, about a man on bath salts and his, er, experience with a ventriloquist dummy

Premiere screenings of features from exceptional new voices, including The Scary of Sixty-First (dir. Dasha Nekrasova attending) and We’re All Going to the World’s Fair 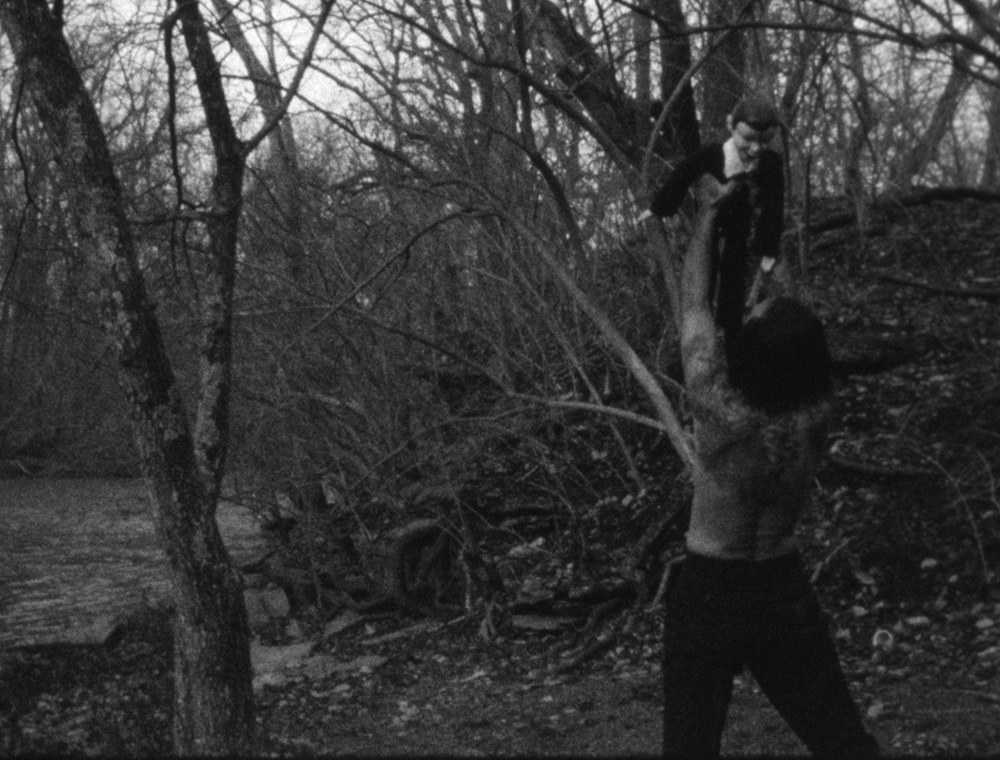 Return of the legendary Late Night Mind Fuck, called “one of the most dangerous blocks of programming in any festival, anywhere” (Film Coterie)

NFF’s influential annual panels, Social Progress Through Horror and The New Distribution, including distributors and studios

Planning a pilgrimage to the “Cannes of horror” (iHorror)? 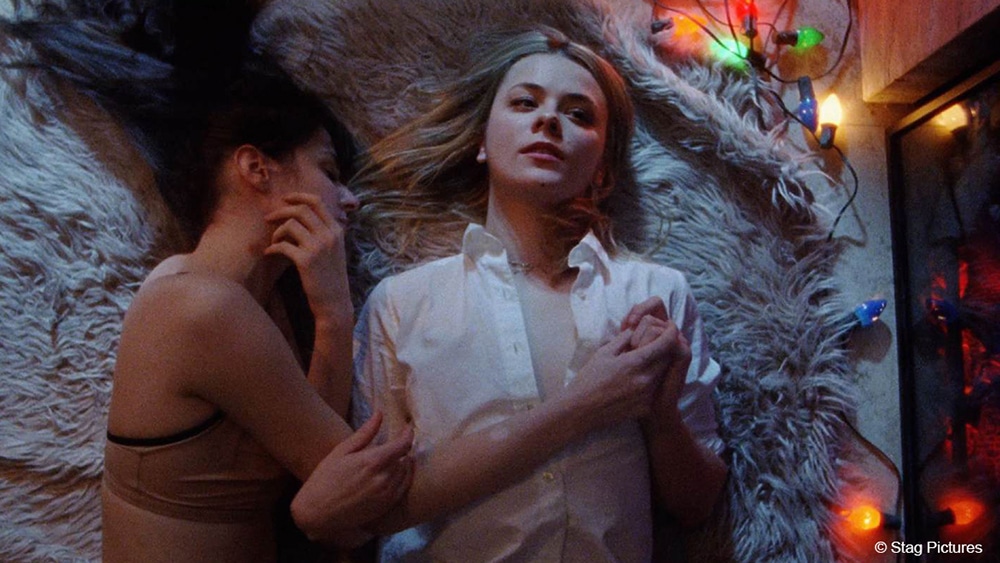 The Scary of Sixty-First

“We have a limited number of 150 VIP passes, which offer a seat in every round of films, access to the VIP bar and lounge, and in-and-out privileges throughout the fest,” said Hamel. “Because the program is always so in demand, and the in-person experience is so welcoming and unforgettable, our VIP passes always sell out.”

Submissions for Nightmares Film Festival’s 2021 worldwide program of #BetterHorror close on September 13, and the full program will be built and revealed at the end of September. Stay tuned! We can’t wait to see what this year’s fest has in store and know it will definitely be worth the wait.