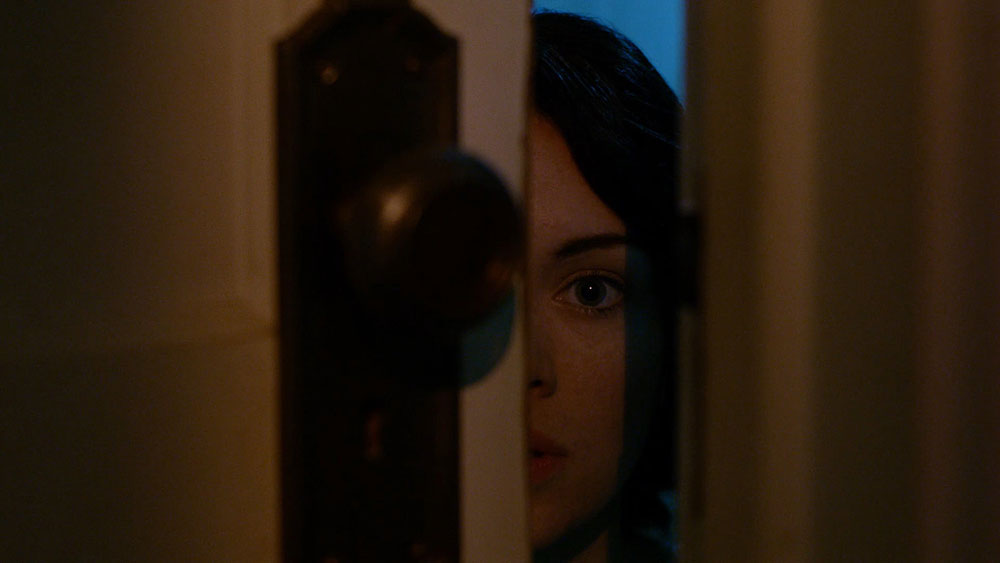 Rondo, and the unexpected very dark humor and indie brilliance it possesses, had its World Premiere at the famed Fantasia Film Festival on Friday night. I had no idea what I was getting myself into with writer and director Drew Barnhardt’s film, and perhaps that slightly added to the allure of it all. I had seen the poster for Rondo, a simple promise of alcohol fueled debauchery, and honestly, sometimes that’s all I need in a movie.

But Rondo delivers a bit more than just your average “shit went wrong, and I want payback” theme. Everything about this movie seems to enthusiastically display what can be wickedly right with independent filmmaking. 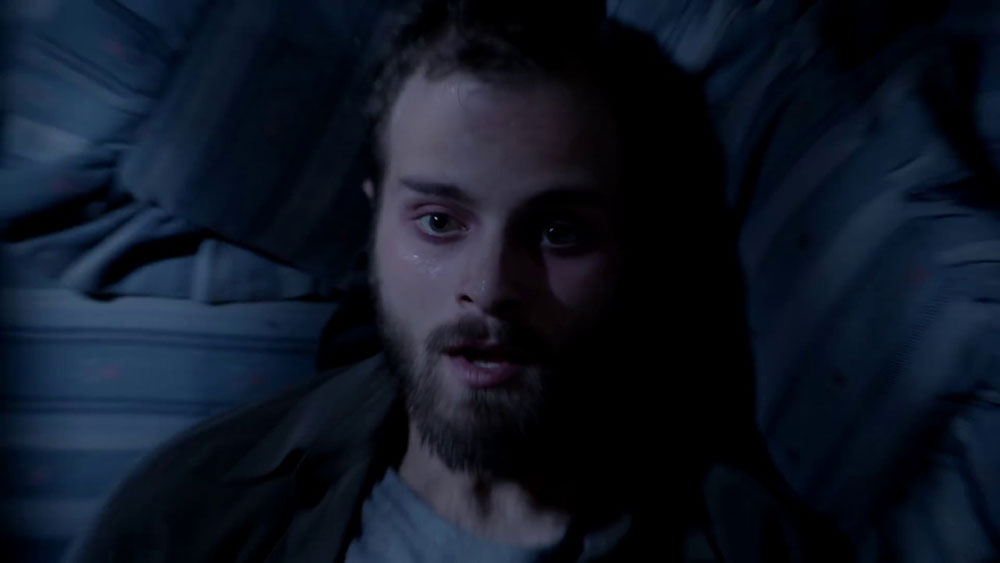 Rondo begins with a Discovery Channel-like voice over, introducing us to Paul (Luke Sorge) and his current plight. He is ravaged by night terrors associated with his dishonorable discharge from the military — reduced to finding solace at the end of a bottle on his sister’s couch. Like in the service, his sister Jill (Brenna Otts) had rules and regulations to follow while he was staying with her. No drinking and no guns.

But the one rule of no drinking almost proved impossible. Hitting me in the gut hard was Paul’s dependence on it, the need to attempt to drink everything away.

“Sometimes the most friendly voices say the hardest things to hear.” 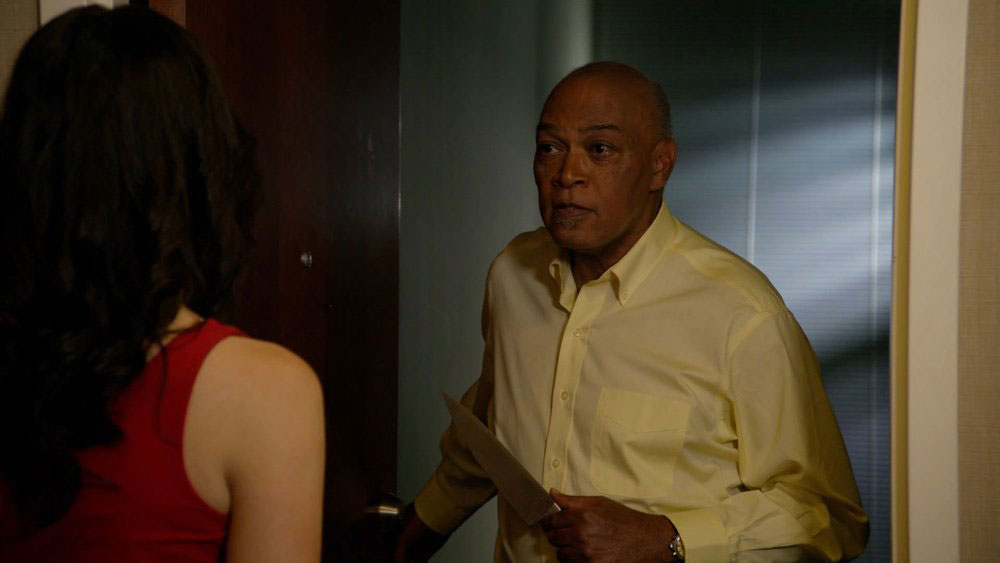 I can definitely relate to this and agree, those voices of reason and well-meaning are often in the tune of someone we respect and/or love, holding their opinion completely valid.

In an effort to try and help her brother, Jill makes an appointment for him with a therapist. Being a good guy and sibling, Paul agrees to attend.  The very pregnant counselor (Gena Shaw) made the session between the two very fucking awkward, ending it by prescribing Paul an outrageous prescription. The veteran is left stunned, but obviously intrigued as he proceeds to visit a Denver residence within a high rise the next evening, just as prescribed. 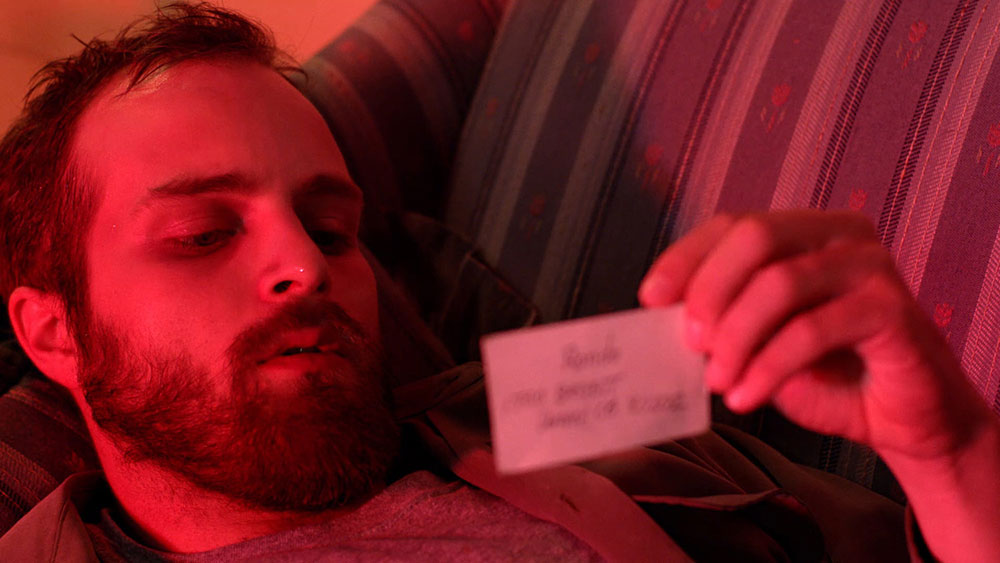 Reciting the password ‘RONDO’ to a man in the lobby of the building, Paul takes the elevator up several floors and arrives at an apartment, sparsely furnished, with two other men who seem to be waiting. My curiosity is beyond piqued for the film by this point.

But after I witness the next scene, all my chips are in, and I’m enjoying every nasty little twist and turn Rondo throws at me.

“A very special fulfillment of a good time has been commissioned.”

My jaw slowly begins to drop open, as a well spoken gentleman named Lurdell (Reggie De Morton) proceeds to lay out the rules and regulations for this prescribed interaction. Paul and the two other men already inside the residence stand there, listening, as the young woman who they are supposed to perform deviant acts upon stares off in a drug-induced haze. 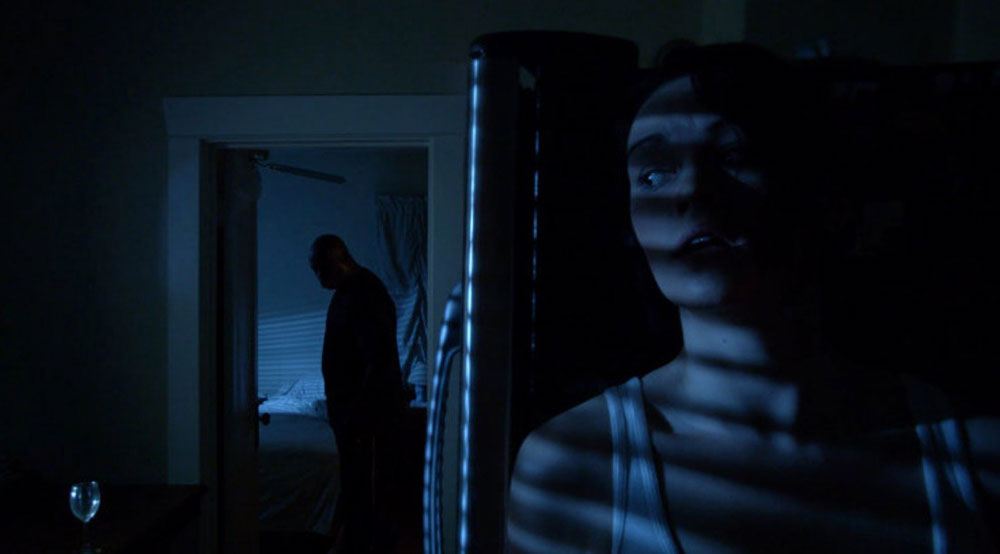 Things get wild quick in this tale, and the chaotic action of what is unfolding on screen is complimented well in my opinion by some good ol’ EDM and Drum ‘n’ Bass music throughout the film.

Everyone isn’t who they seem to be in Rondo. Strange events, like the unusual sexual escapade Paul seeks out, add to the intrigue and fun folks could really have with this flick. And this only serves as the catalyst for the well-imagined and well-made film Barnhardt presents. 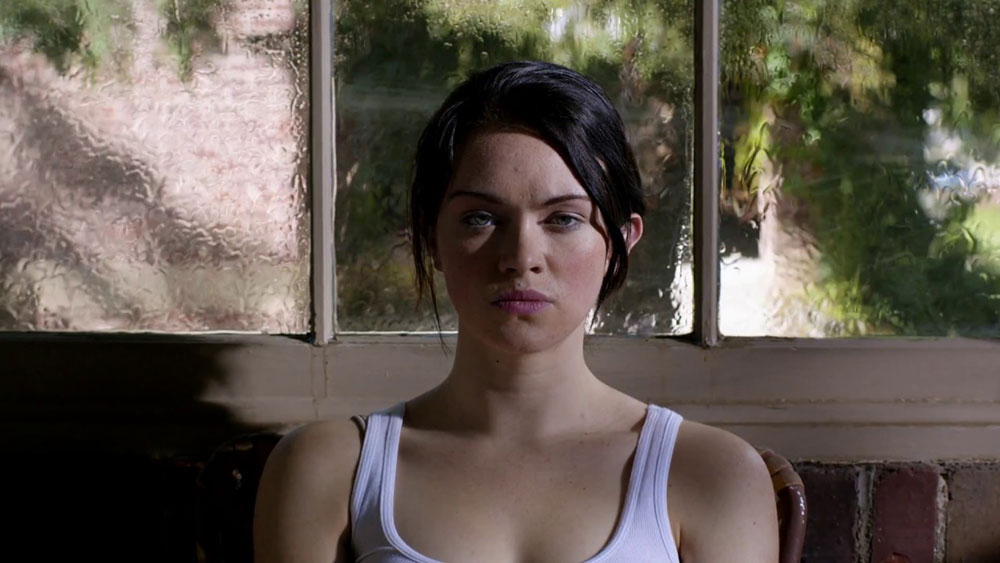 There are some really uncomfortable scenes, and some really hilarious scenes, with witty writing and talented actors anchoring it all down. I really couldn’t help but give some love to this lower budget endeavor that has earned it’s way on my list of films with Most Fucked Up Scenes Involving Pregnant Women.

Rondo is hard to pigeon hole with the sub-genre it is most suited to. But if you’re a fan of revenge tales, horror, dark comedy — or just generally dig some wonderfully disturbing satire — do yourself a favor and seek out Drew Barnhardt’s Rondo.