Dare To Watch The First 3 Minutes Of ‘Rings’?

Samara boards a plane for the first time in The Ring franchise… and it’s epic!

Warning: Do not read or watch the video below if you want to avoid any and all spoilers for the film.

During our first look at the opening 3 minutes to 2017’s Rings, we find a man on an in-flight plane speaking with another passenger, confessing he watched Samara’s infamous tape. He explains that he is supposed to die that night, according to a phone call he received immediately after watching the tape. From there, the horror progressed to a epic climax as another passenger confessed she had seen the tape as well. The plane begins to crash, and Samara makes her scene-stealing appearance. 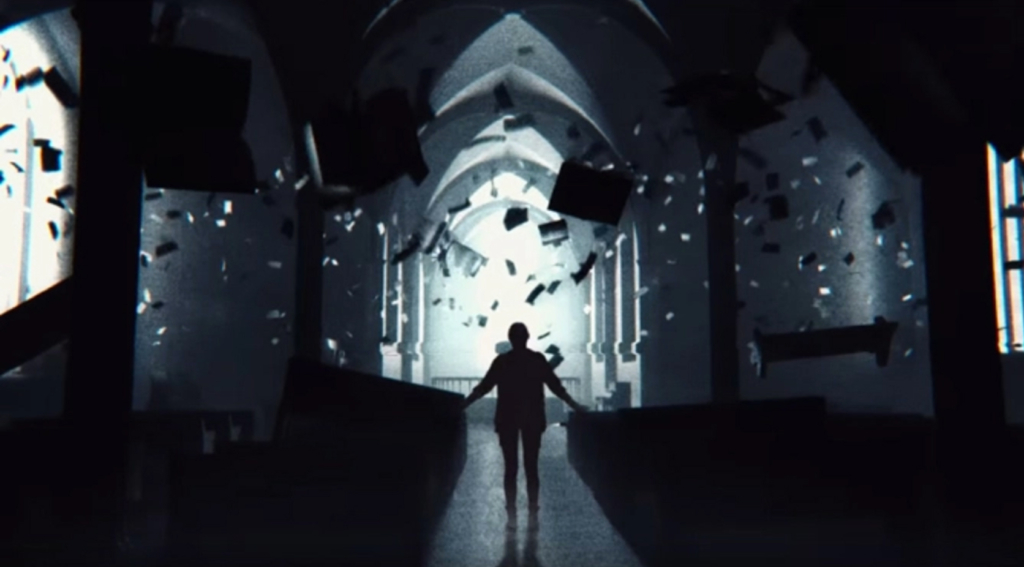 “A young woman becomes worried about her boyfriend when he explores a dark subculture surrounding a mysterious videotape said to kill the watcher seven days after he has viewed it.  She sacrifices herself to save her boyfriend and in doing so makes a horrifying discovery: there is a “movie within the movie” that no one has ever seen before…”

Rings is the third installment in America’s remake of Japan’s Ringu franchise. It’s been 15 years since the creepy girl from the well first terrified American audiences and created high demand for supernatural Japanese horror. Does Samara and her cursed tape still have what it takes to dominate at the box office? Early critic reviews have not been kind, but perhaps it’s too early to tell if audiences will respond more favorably to the return of the successful franchise.

Watch the teaser trailer and the shocking first three minutes of the film below.