Now Hear This: I Lie Here Buried With My Rings and My Dresses

Backxwash returns with another extraordinary album about trauma and recovery; “I Lie Here Buried” is another must-listen masterpiece. 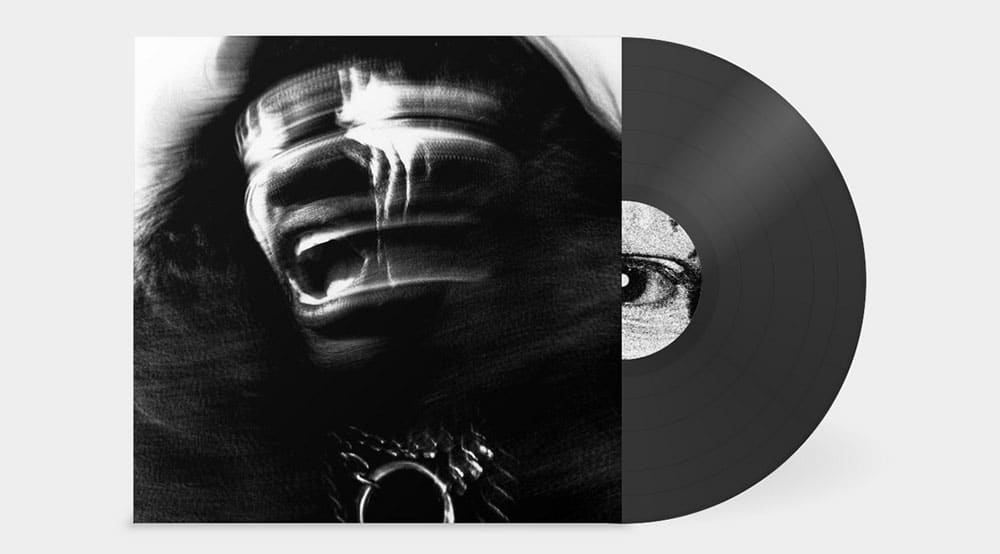 Over the past year, considering the spiraling horror that is the outside world, I’ve been getting into a lot of “scary” music. Heavy metal, noise music, and a lot of horrorcore rap. One of my favorite records from the latter genre is God Has Nothing To Do With This, Leave Him Out of It, an album whose praises I sang on my Best of 2020 List.

When I reviewed the record, it was just after backxwash – aka Ashanti Mutinia – had won one of Canada’s highest musical honors, the Polaris Prize. The win was well-deserved, and I wouldn’t be surprised if she locked down a win for this one too.

I Lie Here Buried with My Rings and My Dresses is a bloody, brilliant triumph that further stamps her name onto the annals of the hip-hop world while also continuing on the same themes as God Has Nothing To Do With This.

The two are intertwined experiences, both dealing with many of the same themes – trauma, religious and otherwise, and how to cope with it. We don’t get a lot of these themes in horrorcore; trauma yes, but not how to cope with it. All of the ruin, barely any of the rebuilding. Backxwash, however, shows both sides and their sky-high ups (the manic euphoria of “Nine Hells”) and their center-of-the-earth downs (the title track and the final track “Burn to Ashes”). 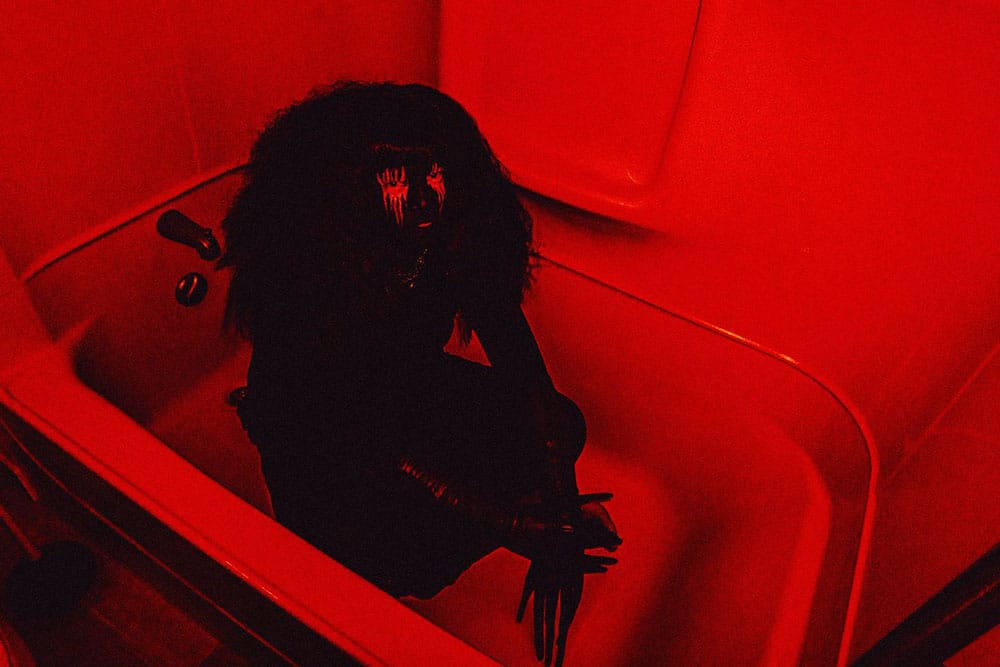 Ada Rook of Black Dresses (from the same Best of 2020 List as backxwash) returns as a masterer, also providing vocals on the title track, mixing on the same, and guitar on it and “Songs of Sinners”.

Engineer Will Owen Bennett also returns, mixing every track save for “I Lie Here” and producing “Burn to Ashes” alongside backxwash. A few old faces appear as guest producers or performers, including previous “Now Hear This” entrants Lauren Bousfield (who provides a wonderful noise tapestry for “In my Holy Name”) and William and Jonathan of clipping. (who produced “Blood in the Water”).

Then there’s the new crop of guests, including musicians Sad13 and SurgeryHead (vocalists for “Songs of Sinners” and “Wail of the Banshee” respectively) and rapper CENSORED dialogue, who begins their verse on “Terror Packets” with the line “Where was you at when I had just to trap to pay for my hormones?”.

I came back a lot to that line as I relistened to it because it feels like a key point in understanding the album. 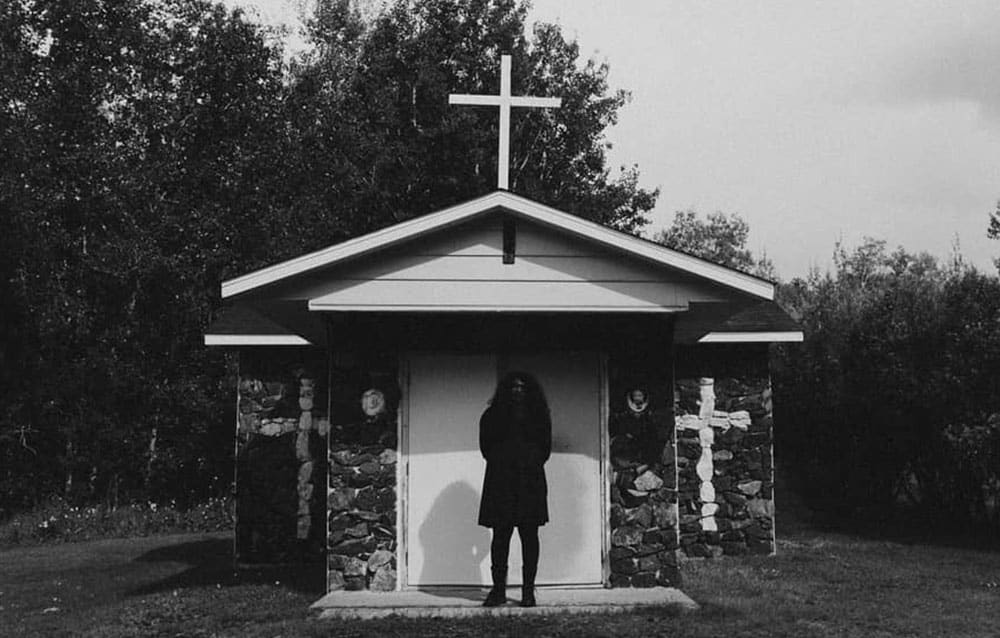 It’s an album about pain and suffering and coping, but it’s about a pain that society has pressed upon people like CENSORED dialogue, like backxwash, like every black trans person who’s been forced to suffer because of bigotry and cruelty and capitalism.

If God Has Nothing to Do With this, Leave Him out of It was backxwash’s album of forgiveness, I Lie Here Buried with My Rings and My Dresses is all about retribution – through violence, through chaos, or just through living another day when the world desperately wants you dead.

The record delves into more of backxwash’s vices – drink, drugs, self-destruction – but also demonstrates how backxwash has fought tooth and nail against the things that hurt her, both inside of herself and in the cruel world that tries to strike her down.

Backxwash is nothing if not an absolute warrior, even if the war is sometimes against herself.