The third installment in ‘The Ring’ franchise has been delayed yet again. 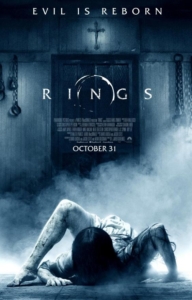 February 3rd, 2017. That’s the latest new theatrical release date for the much buzzed about third sequel to the 2002 genre hit The Ring, titled Rings.

If you haven’t been paying attention, this is the second time the film has been postponed to a later date. In fact, we were originally supposed to get re-introduced to our friend Samara, the iconically creepy girl from the well, and her cursed videotape way back in November 2015. At the time, Paramount stated they were pushing it due to their busy fall slate. Now the film has been bumped again from an October 28, 2016 release date (which would have been perfect timing) to a more ominous February 3, 2017 premiere. This time around, Paramount did not cite a reason for the delay.

While October is clearly a prime time for horror releases, February (along with January) has long been viewed as a dumping ground for horror films with low box office expectations. We hope this news of the delay and new less desirable release date isn’t a bad sign of what we can expect from the latest chapter in The Ring saga.

The third installment is said to star Matilda Lutz as a young woman whose boyfriend becomes disturbingly obsessed with the subculture that’s sprung up around the killer videotape at the centre of The Ring franchise; the one that is said to kill the watcher seven days later. She sacrifices herself so that she can save her boyfriend, but in doing so makes a horrific discovery: there is a “movie within the movie” that no one has ever seen before. 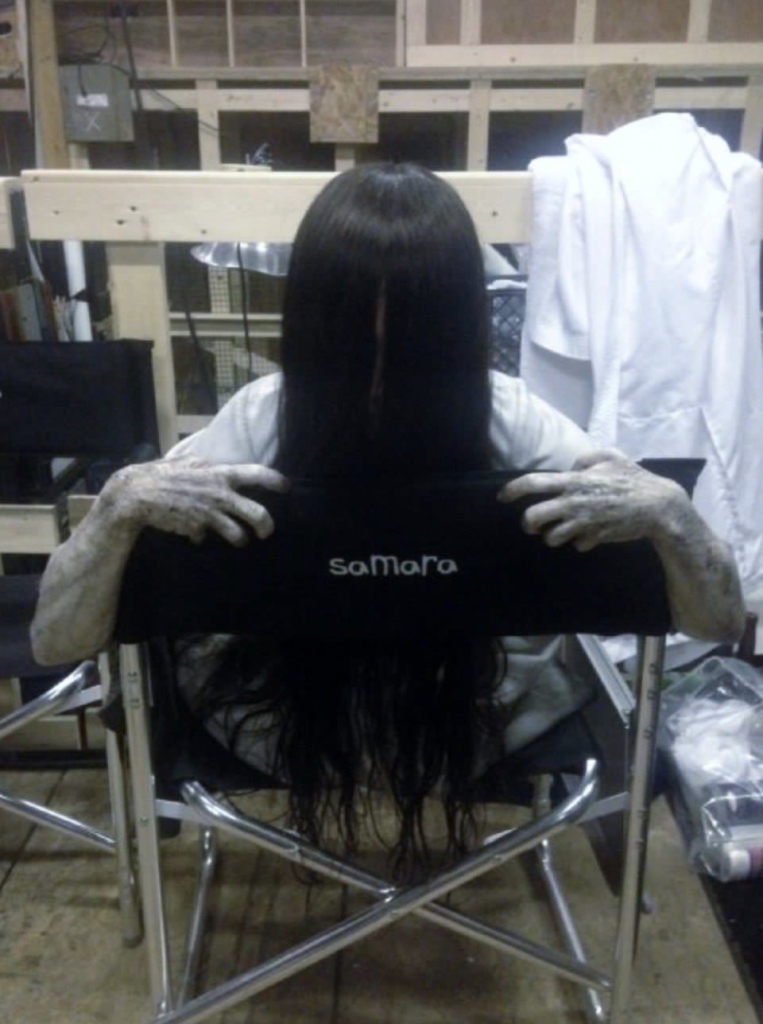 As reported in the past, Paramount originally hinted they wanted to continue the franchise by adding an installment to it every year (following the lead of franchises like Paranormal Activity and SAW) depending on the success of Rings. With this latest news, who knows if this still is the case.

This isn’t the only horror sequel/reboot of an iconic franchise that Paramount has continuously postponed. Its other highly anticipated film, Friday the 13th, has been moved a whopping four times. As we previously told you, the last move saw the return of Jason Voorhees pushed from a January 13 release date all the way back to October 13, 2017. Who knows if that date will stick or not for the beleaguered film. Perhaps that shift is actually a good sign, as an October release could certainly mean a better, more financially successful film.

Rings is directed by F. Javier Gutierrez, from a screenplay by David Loucka and Jacob Estes and Akiva Goldsman, The film stars Johnny Galecki, Alex Roe, Matillda Lutz, Bonnie Morgan, Vincent D’Onofrio and Aimee Teegarden. Check out the trailer below and sound off in the comments. How do you think this new movie looks? Are you psyched to see the third installment in the franchise, or has it been too long for anyone to care? Do you think this latest push is a bad sign? We want to hear from you!