Five on It: LGBTQ+ Horror Films for Pride Month

To be brutally honest, films in general, and genre movies particularly, don’t have the greatest track record when it comes to LGBTQ+ representation. Historically, queer characters have been mostly reduced to punch lines, fodder for the kill, and coded villains.

This, of course, doesn’t mean films wallowing in those tropes aren’t great; some of them genuinely are. But, there’s been a trend towards greater, more thoughtful representation in recent years, and it’s certainly nice to see us reflected in more well-rounded roles, as characters and not caricatures.

Our genre is rife with stereotypes, inappropriate comedy, and blindsides unconcerned with political correctness. And, truthfully, that’s precisely what we love about it. Above all else, horror is supposed to be fun, especially when it makes us uncomfortable. But that doesn’t mean it isn’t refreshing to see a film deliver on all fronts while still reflecting and embracing the wonderful diversity of its audience.

Thus, in honor of Pride Month, I wanted to celebrate five great LBGTQ+ horror films that do just that.

For this list, I’ll be avoiding more obvious or problematic fare such as Sleepaway Camp and Silence of the Lambs in favor of lesser-known gems and movies with improved depictions of the LGBTQ+ community. 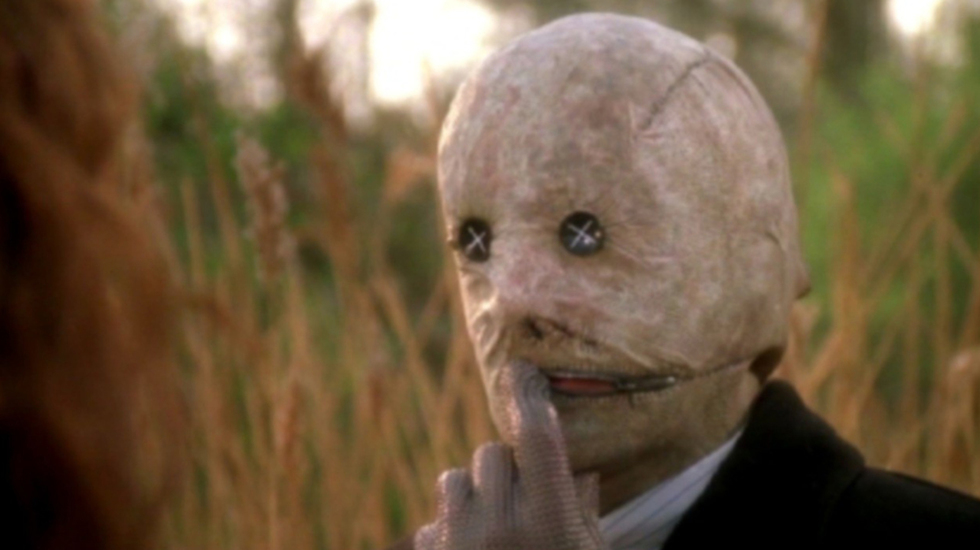 Any horror fan worth their salt knows about this movie, so I won’t rehash the plot.

Although it’s a mess, The Cabal Cut is well worth seeking out. Check out the trailer here.

Where to Watch: You can currently watch Nightbreed in the US for free (or free with ads) on a multitude of platforms, including Shudder, Hoopla, Tubi, Pluto TV, VUDU Free, and Peacock. 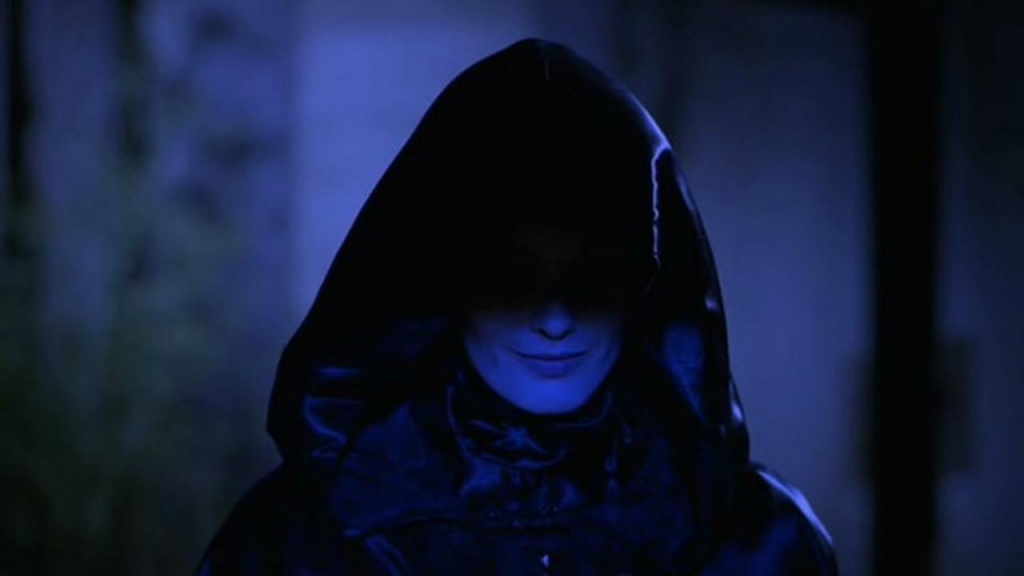 This unforgivably overlooked jewel is as bathed in a moody atmosphere as any of its more well-known vampiric kin.

Although there’s no denying its sordid undercurrents, Lemora has a fairytale quality that’s weirdly family-friendly. It is rated PG, but don’t let that detour you. Whisking us away into a world once familiar and yet outlandish, writer/director Richard Blackburn somehow manages to transform mundane settings into the fantastical.

Just as magically, Blackburn turns what could be off-putting into an enchanting tale of an obviously queer vampire, her family of undead children, her feud with insane ghouls in the woods, and her obsession with the virginal Lila Lee.

Its dream logic and Argento-Esque lighting only add to its nightmarish quality. This is one of my personal favorites; the spell it weaves is truly fascinating. Check out the trailer here.

Where to Watch: You can currently only watch Lemora in the US on Flix Fling (stream with a subscription, rent, or buy), though it may or may not also be on a certain mega video platform if quality isn’t an issue. 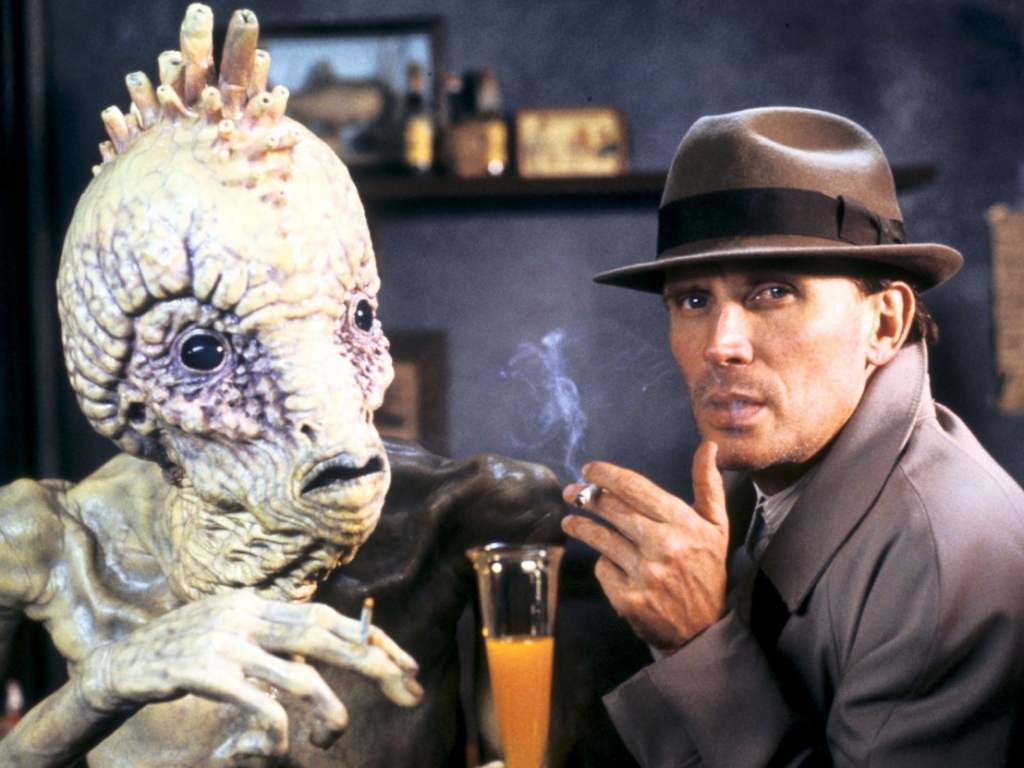 Unknown outside of its devoted fandom, David Cronenberg’s triumphant adaptation of what was considered an unfilmable book, Naked Lunch is the invincible winner of queer arthouse oddities.

The plot is so unbelievably bizarre that most people simply can’t handle it (and still it doesn’t compare to the novel), but that’s precisely why it’s essential viewing. And shockingly, it has an all-star cast!

A humble exterminator descends into drug addiction, madness, and gay espionage in a world filled with lustful typewriters, homicidal human-centipede hybrids, and Mugwumps, a race of grotesque creatures with hallucinogenic–ejaculating appendages on their heads.

If you’re unfamiliar with this movie, trust me, you’ve never seen anything like it. Check out the trailer here.

Where to Watch: Unfortunately, Naked Lunch is notoriously difficult to find through any legitimate streaming sources. The film did receive the Criterion treatment and is readily available to own on Blu-ray or DVD with a ton of special features (well worth the investment). If that’s not an option, you can probably have some luck searching on that mega video platform. 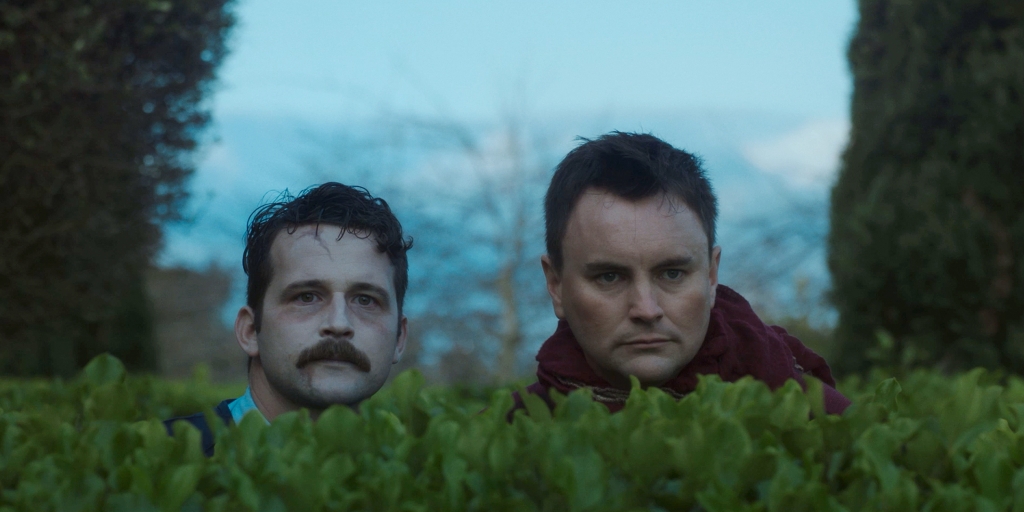 This criminally overlooked horror-comedy from New Zealand is a charming supernatural who-done-it that boasts clever writing and great performances.

A psychic stoner reluctantly teams up with a homo-ghost-cop to track down a serial killer targeting gay men. The dynamics between the main characters is perfection, the comedy is quick and witty, and the horror is genuinely unnerving.

Although it does occasionally play with tropes, it refreshingly doesn’t portray all gay men as mere stereotypes. This film deserves to find its audience and become a modern classic.

Where to Watch: You can currently watch Dead for free in the US on Amazon Prime Video. 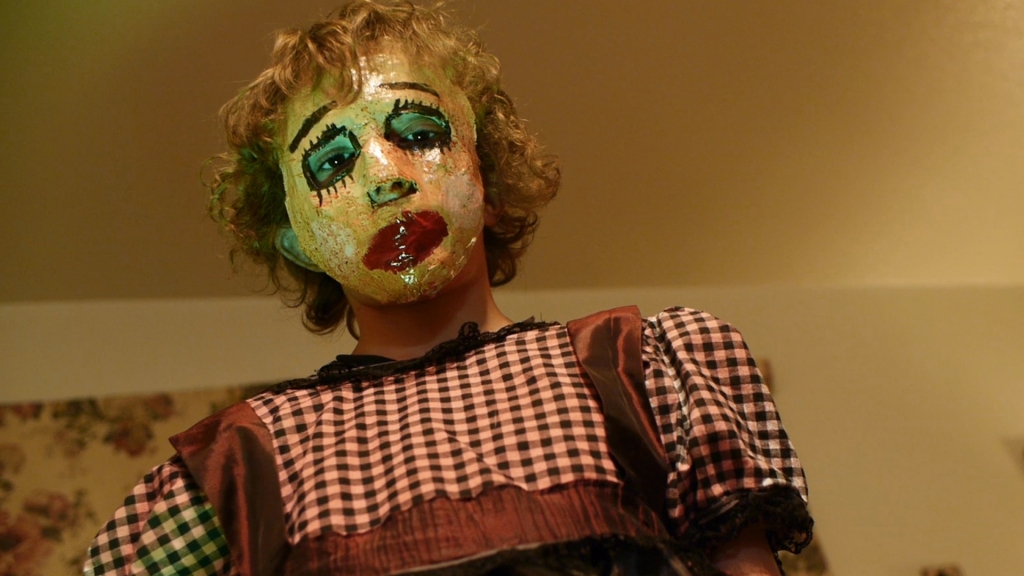 Imagine a dream-lit realm inspired by the vivid landscape of Suspiria, the gritty surrealism of Eraserhead, and anchored by the dirty reality of Gummo and you might have an idea of what you’ll get with filmmaker Heidi Moore’s imaginative and unapologetically queer slasher flick.

Elevating a notorious trope, Moore gives audiences what is perhaps the most sympathetic killer ever immortalized on screen, one played fearlessly by her son Justin.

Benji is a brutalized kid, picked on by both his peers and the adults in his life to the point of madness. At first, he retreats into colorful little delusions populated by phantasmal dolls, but eventually, he emerges to take his bloody revenge in a glorious rampage you just can’t help but champion.

Dolly Deadly is an inspired DIY work of art and obviously a passion project. I highly recommend you check it out. Watch the trailer here.

Where to Watch: You can currently watch Dolly Deadly in the US on Amazon Video for a nominal fee.