A well-executed pseudo-slasher with a great tone, deep symbolism, and a solid cast, this overlooked 80s flick is worth a watch.

An audiophile and stereo repairman is suspected of murdering local wealthy women in Arizona. Let’s dig into 1987’s “White of the Eye”, directed by Donald Cammell!

Based on a book by Margaret Tracy (which is a pseudonym for a couple of brothers) called Mrs. White, there is some high-level script and camera work in this film.

The opening kill is a work of art.

A surrealist painting in blood and gore. An audio prodigy named Paul (played by David Keith) installs stereos for the rich in Global, Arizona. We jump back and forth between flashbacks of when Paul and his wife Joan (Cathy Moriarty) first meet when she’s dating Mike (Alan Rosenberg) and the investigation of a serial killer.

Directed by Dig alum Donald Cammell (1977’s Demon Seed) and written by him and his wife, China Kong, this thriller is commendable. Even when it loses itself, the dialogue and action keep it entertaining.

There are some foggy areas of the story and unbelievable tolerance of evil, but it’s an easy watch for a longer genre film. Plus, any movie with a tombstone pile-driver is OK in my book. 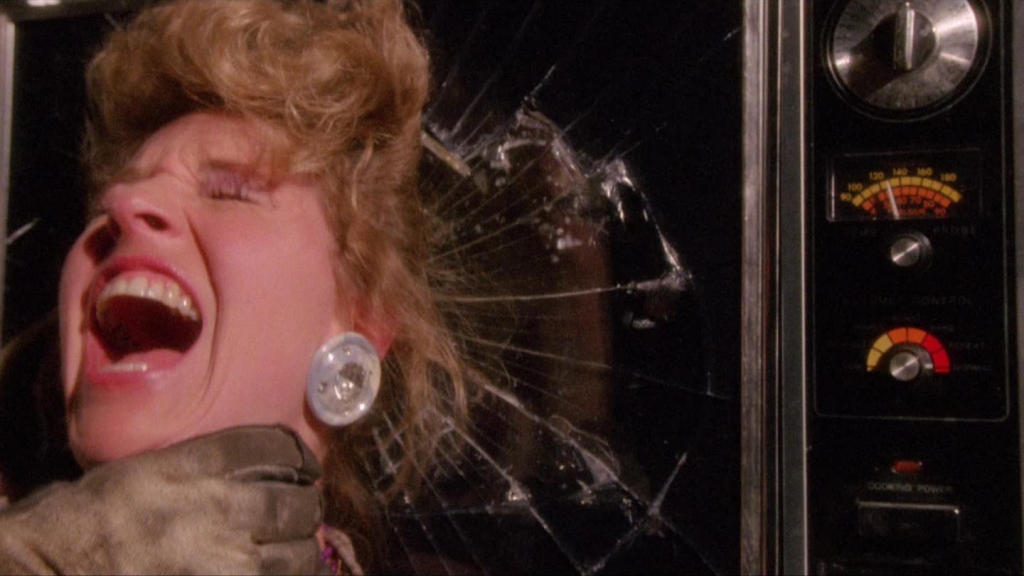 The symbolism is deep enough to be lost on me but it made for some very artistic sequences that tickled David Lynch vibes. Showing the true nature of a destructive and unhinged man, the score was very complimentary and performed by Rick Fenn of 10cc and Nick Mason, the drummer of legendary Pink Floyd.

The climax has high production value and offers a decent payoff, and accompanying it with Gustav Mahler excites my classical brain.

Overall, this is a decent film that has flown under the radar long enough.

A young Cathy Moriarty was almost unrecognizable until she opened her mouth and that distinct deep rasp echoed through my ears. Whether it’s Casper or Kindergarten Cop, Raging Bull, or even Analyze That, you’ve seen her in some big movies.

David Keith (Paul) for me is most memorable as the big hitter from the Yankees in Major League II. 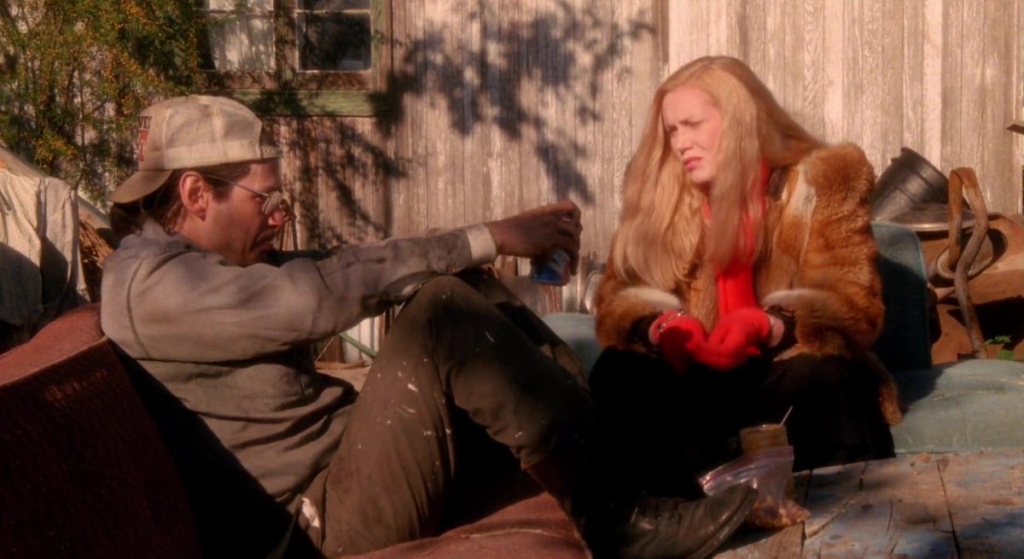 There is a healthy amount of sex and seduction. It could be argued it’s integral to the story as it takes lust and love to shield the sociopathic nature of a serial killer from their lover. I have no problem with the sexuality, and it’s done in a sultry manner.

A young Cathy Moriarty, with that voice? Damn!

It’s a good film with a lot of redeemable qualities. But with the return of Dexter, the unassuming serial killer premise may be over-saturated.

Shout Factory has a rather affordable Blu-ray, or you can stream from Shudder like me.

THE DAILY DIG
The Daily Dig brings you hidden genre gems from the 1970s and 80s you may have not yet discovered. You’ll get a brief rundown of everything you need to know, including where to watch each title for yourself. Come back each day, Mon-Fri, for new featured titles. CLICK HERE FOR A TIMELINE OF DAILY DIG COVERAGE.
<div class="f