Game On: Resident Evil Village (RE8)

Although flawed, fans of the Resident Evil franchise should find a lot to love in the recently released “Resident Evil Village” (RE8). 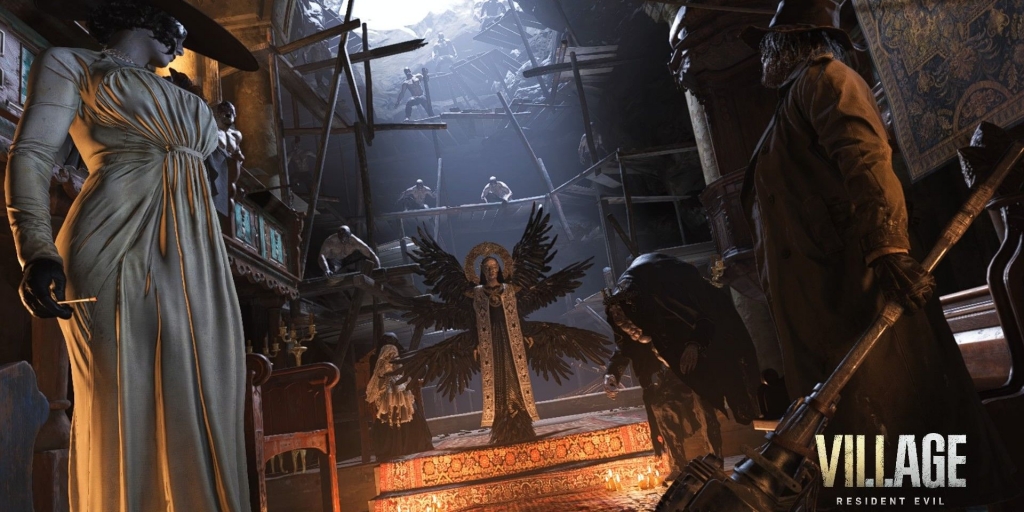 Ahhhhhh, Resident Evil, arguably one of gaming’s most bizarre and baffling series.

Emerging in the mid-’90s as the reigning king of the survival horror genre, the Resident Evil franchise has spawned eight mainline titles, numerous spinoffs and remakes across nearly every single gaming console, as well as live-action blockbusters, animated offerings, and novelizations. 25 years is a long time, and while the gameplay perspective has shifted from isometric to third-person, and then from third-person to first-person, the basic core gameplay elements remain largely unchanged.

The main games of the Resident Evil series have always been about surviving a creepy location, populated by horrific monsters and strange puzzles, while carefully managing dwindling resources contained in a small inventory. And Resident Evil Village, aka Resident Evil 8 (RE8 from here on out), is no different.

Players who have been with this franchise for a while know what to expect; freaky and inventive body horror monsters, ridiculously convoluted plots and subplots, magic herbs that heal nearly any injury, all inventory items being stored in a briefcase of all things, puzzles that make no sense when genuinely thought about, and enough melodrama to make a soap opera green with envy.

Though the series’ popularity dipped a little after RE4 (one of the most successful entries to date), with the series focusing more on the action and far less on the signature frights that were the initial hallmarks, RE7 was a grand return to the original gameplay formula. Despite the switch to a first-person perspective, RE7 put the survival back in “survival horror”, and the fans we largely appeased.

Indeed, RE7 was a legitimately scary game. Action was ancillary. Players had to think their way out of a situation, not shoot their way out. With RE7 being both a critical and commercial success, the series had regained some of its hallowed status.

So how would Capcom maintain that renewed momentum? By delving into the past, naturally! 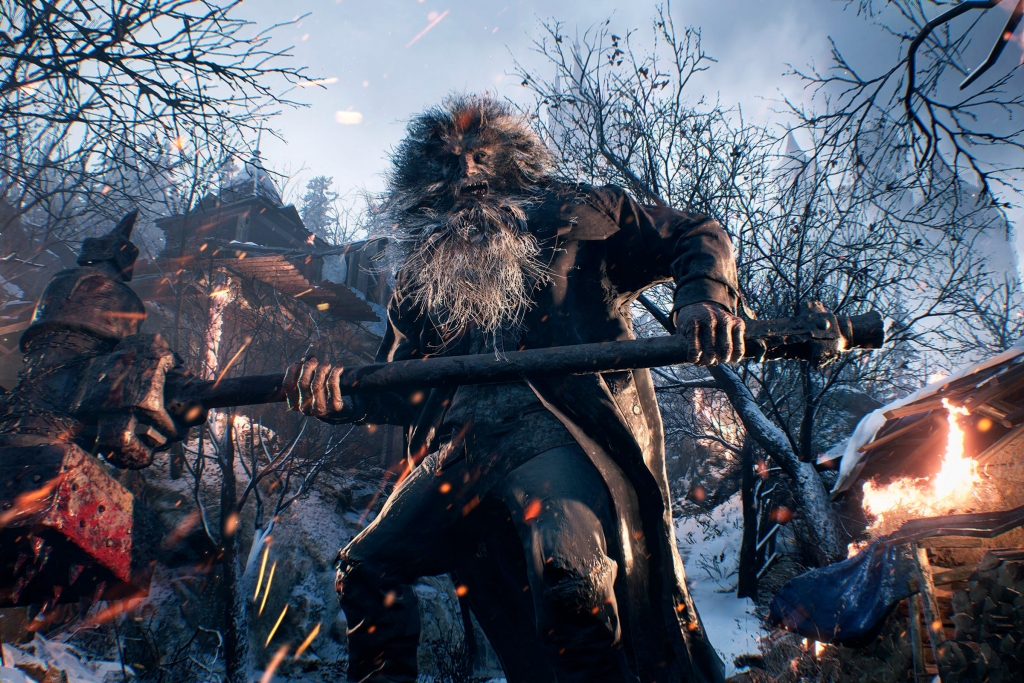 With both RE4 and RE7 being some of the most well-received games in the series, it only made sense to combine them. And thus RE8 was born.

Featuring the same protagonist and perspective from RE7, while borrowing the gunplay and basic story progression from RE4, Capcom has channeled their modern-day digital Dr. Frankenstein, stitching together the perfect creation from a host of disparate elements.

And it works. Oh my, but how it works.

I feel it only prudent to state that I am an unabashed fanboy when it comes to RE4. While I was largely indifferent to the fixed backgrounds of the previous games, the introduction of a third-person perspective (and the 3D environments that came with it) along with extensive modifications of the large list of weapons had me hooked. Survive, upgrade, conquer. It’s a gameplay loop that hooks me nearly every single time.

I have played (and beaten) RE4 more times than I can count, and count it among my top five games of all time. Is it cheesy? Absolutely. Do I care? Not in the slightest.

By proxy, much of that love gets transferred to RE8. 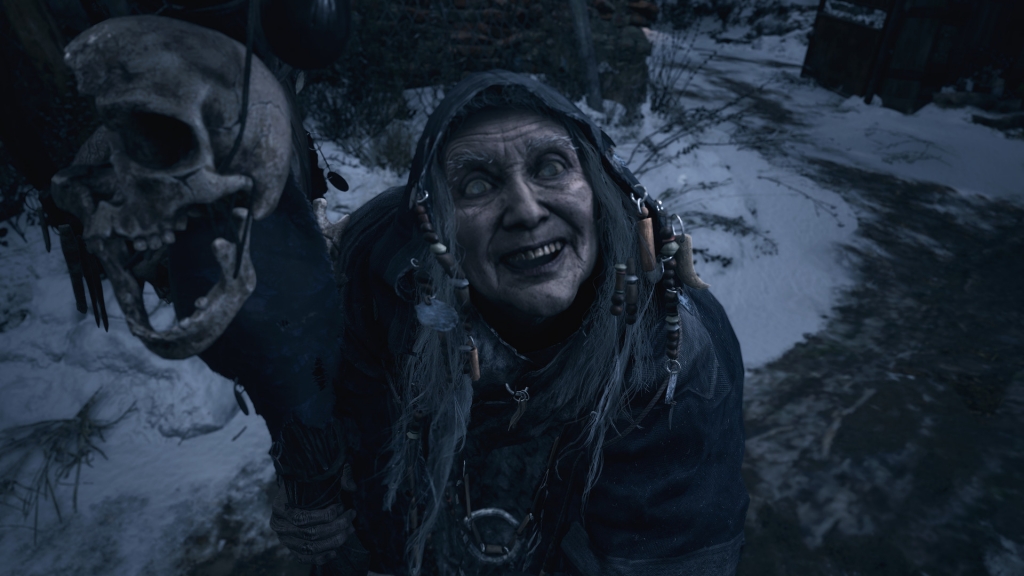 In fact, it’s not quite a stretch to think of RE8 as a remake of RE4, just with a different plot.

Creepy merchant who can upgrade your gear for a fee? Check. Hidden targets to shoot for completion bonuses? Check. Dilapidated village in a foreign setting? Check. Funky water level featuring a nasty fish monster that wants to knock you into the water for an instant game over? Check. Revolvers that do exponentially more damage than heavy explosive ordinance? Most definitely a check.

But instead of feeling derivative, Capcom has managed to keep the formula fresh. Maybe that’s because the game that they are cribbing from the most (their own game at that) came out in 2005. That’s a pretty decent gap in time. Long enough that what was old feels somewhat new again.

No, Resident Evil 8 will never win points for originality. We’ve played this game before, after all. But the game more than makes up for that by being a genuinely enjoyable experience. Click To Tweet

RE8 is a direct continuation of the story that began in RE7.