One theme, five killer films. We cross over to another dimension to bring you the spookiest sequels from the world of ghost-filled supernatural horror.

Ghost, spirits, and ghouls, oh my. This spooky season, we dive into some of the most entertaining supernatural sequels of all time. So, if spooks are your thing, this frightfully fun list is for you.

We’re doing something a bit different for this “Five On It” feature. Typically, we try to highlight hidden genre gems you may not have seen or even heard about before. This time, we are focusing on paranormal films that were successful and well received enough to spawn a franchise, and we’re bringing you the best sequels in the bunch. Our picks are ranked in order of “must see”- ness. And we’re making it easy for you to add these films to your Halloween watch list by letting you know exactly where you can stream the sequels, as well as the original films in each franchise. 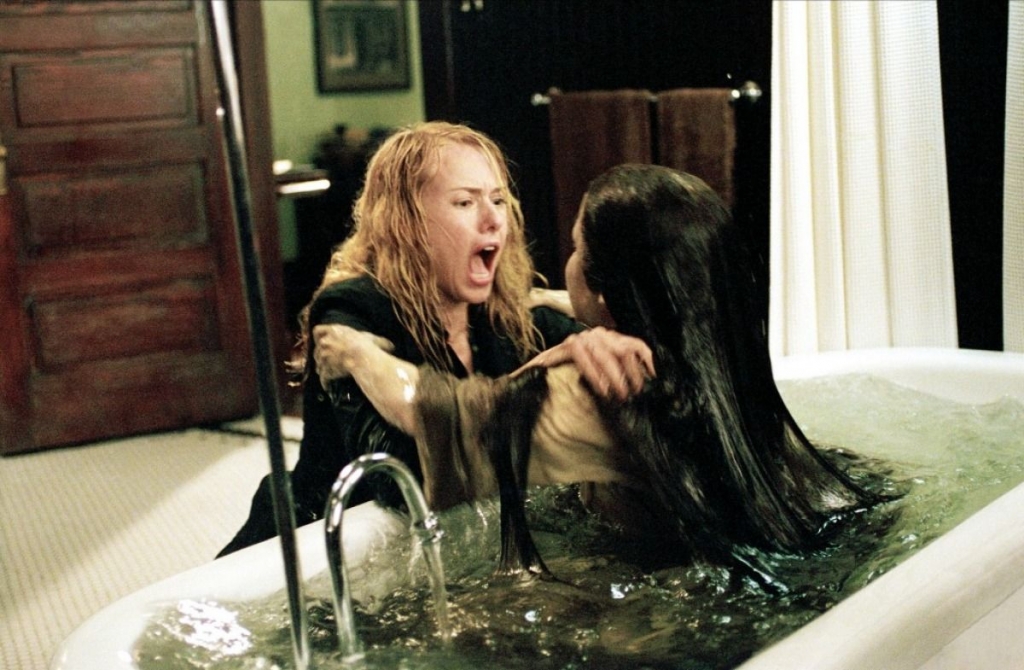 Some horror films end and leave you asking for more answers. The Ring (2002) did just that, creating just enough unanswered questions to make everyone beg for a sequel. The Ring Two picks up where the first left off, with our titular characters pursuing answers to the videotapes curse. The gothic undertones really shine in this one; it feels like a much darker and grittier film than the original. This is likely thanks to Hideo Nakata, director of the original Japanese version Ringu. Get ready for some trippy visuals and some head-scratching moments, as The Ring Two doesn’t hold back on the strange.

You can rent The Ring Two for $2.99 on most VOD platforms, including Amazon, Google Play, YouTube and Vudu (among others). And, if you need to catch up with the the original The Ring first, you can find it streaming for free on IMDb TV and Crackle with ads. It’s also available to rent from most VOD platforms. If you love The Ring franchise, we strongly encourage you to check out the original Japanese version, Ringu. It’s streaming for free on Shudder or free with ads on Asian Crush. 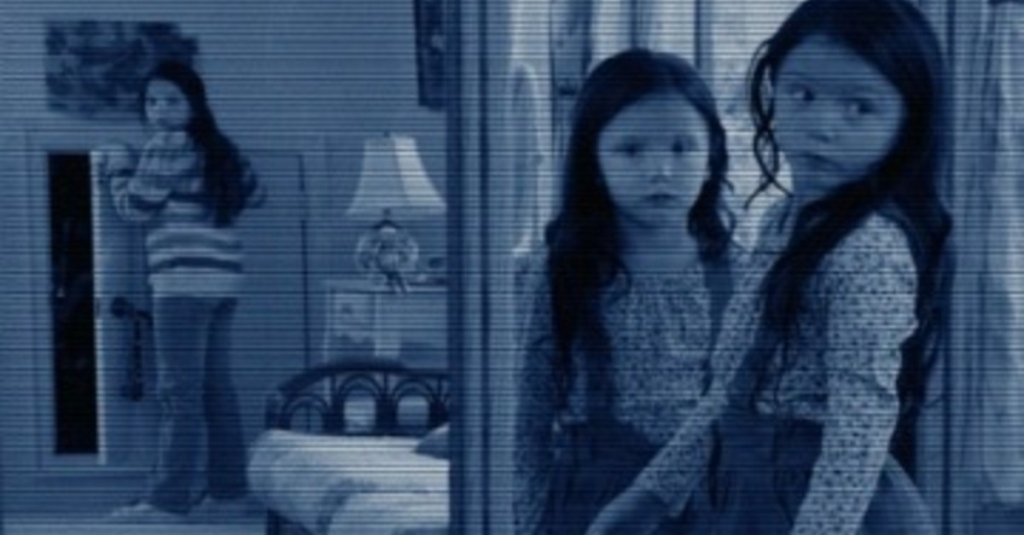 Paranormal Activity 3 might be the scariest movie on the list. Set as a super prequel to the first two films in the franchise, this one gives us a look into the tormented sister’s childhood. What we see isn’t all sunshine and rainbows. Paranormal Activity 3 answers some of the lingering questions from the previous films, while also setting up some much-needed lore for the future. Unlike the first and second film, which had most of the scares take place in the dark, the best jump scare from this one happens in broad daylight. No matter how many times you watch it, it’s a scene that still terrifies. I won’t ruin what happens, but this film is a must watch during this spooky season. 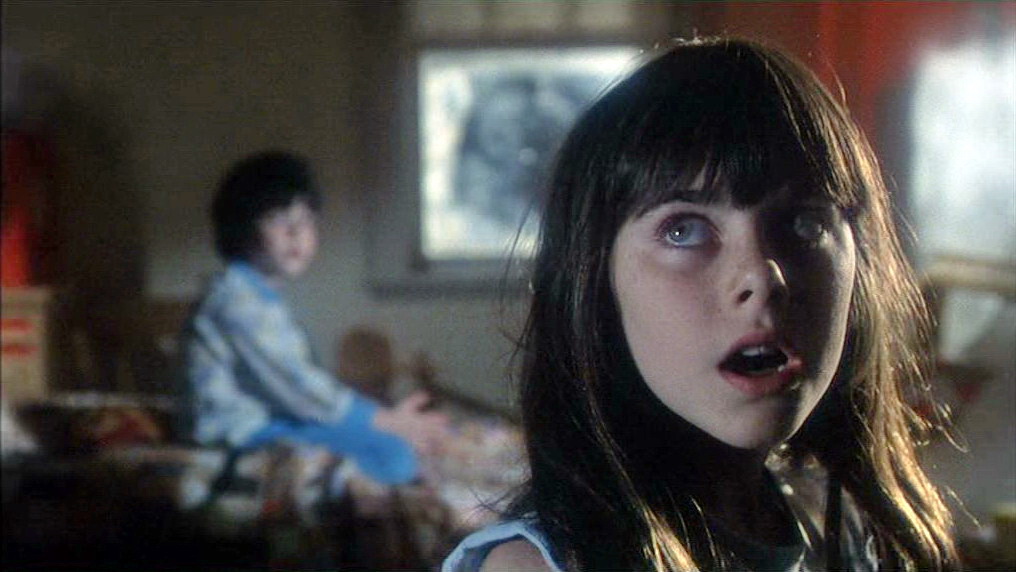 The Possession is the first in a long ling of Amityville sequels. Sadly, past this one, they start to really fall apart (I’m looking at you, About Time). The Possession is a rare treat for horror fans. It’s a superbly done film that can stand alone outside the original. The special effects are a little dated but still quite good, and the acting is some of the best in the series. This film really builds its characters well and has an ending sequence that sets it apart from others in the series. Admittedly, it’s not everyone’s favorite film, but I’d argue it’s still worth adding to your Halloween season viewing list. 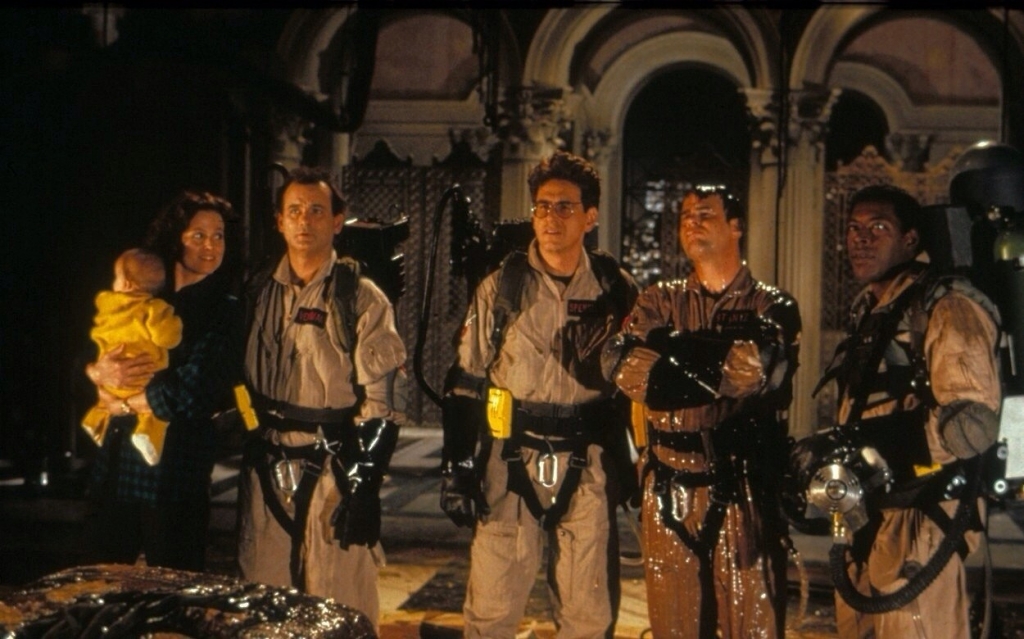 While Ghostbusters II might not be horror, this ghost-filled sequel is well-deserving of its spot on this list. Everything is dialed up a notch in this laugh-out-loud, slime-filled installment. All our favorite characters from the original are back in action for more busting fun. The effects are top-notch, and the acting really holds up. Not only is it a phenomenal sequel, but it might also be one of the best movies on this list. And hey, it also doubles as a Christmas movie, so you can watch it then, too.

Ghostbusters II is streaming no Fubo, Directv, and Sling. It can be rented on most VOD platforms, but it’s cheapest on Amazon, Fandango, Vudu, and Redbox. Watch the original 1984 film as well on Fubo or Directv, or rent it from all the same places the sequel is available. 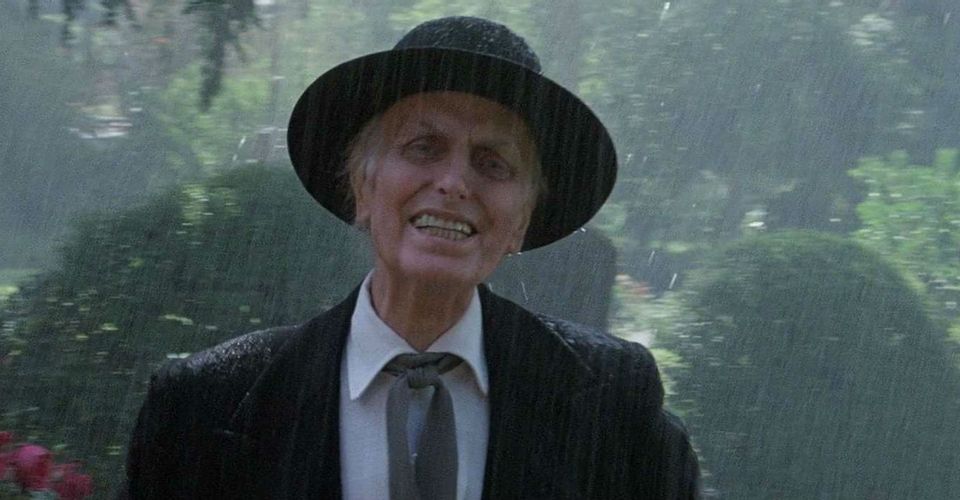 “They’re back” These two words were all fans needed to hear to get their blood pumping. The Poltergeist is one of the greatest haunted house movies ever made. This sequel successfully capitalized on that success, while adding even more backstory to the fun. Carol Anne and family are once again thrown into hell when the Beast, disguised as Reverand Kane, finds them in their new home. Things quickly go from bad to worse for the family as Kane and his minions unleash a whole new terror on the family. Throw in a possessed tequila worm, and you’ve got one of the creepiest scenes in the entire franchise. The ghostly beings are back in this masterpiece of a sequel. It’s not just a must-watch, but a must-own for all horror fans.

Stream Poltergeist II for free on Hoopla or Tubi. The original Poltergeist (1982) is currently free on Netflix.