What’s old is new again, and that means fresh blood can be brought to the table to feast upon the horror classics that helped shape us. 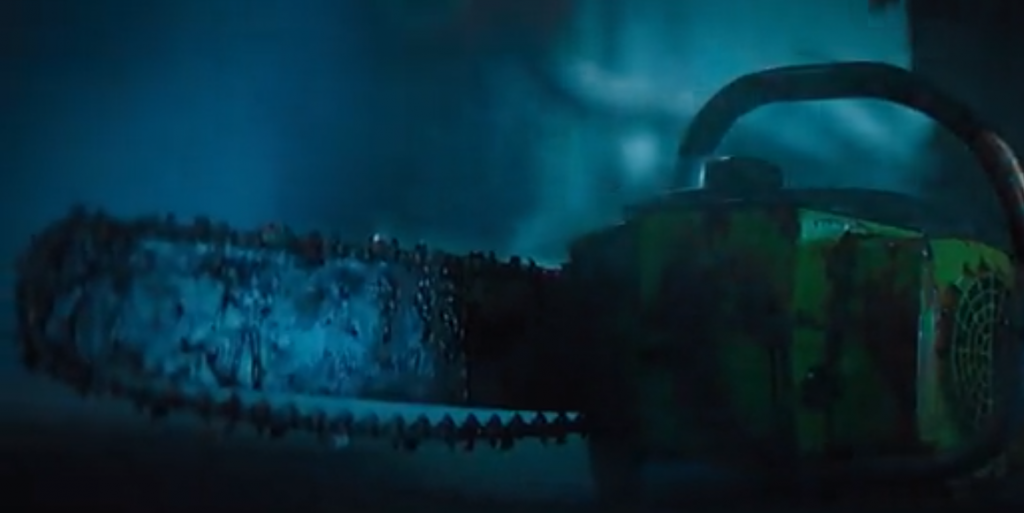 Before the Marvel Cinematic Universe went roughshod over the movie landscape, horror was where long-lasting franchises would be found.

Science fiction has always had its fair share and there are outliers like James Bond, but if you wanted to see the same character over and over again, you were likely to find one in a horror series. This has become so pervasive the genre has redefined a term in the film lexicon.

There was a time when “legacy sequel” referred to a movie that stayed in the continuity of the other film(s), but was made years — or even decades — later. The most recent Star Wars trilogy is an example of this. The term has changed a lot in recent years, especially in horror.

While it was not the first movie to do so, 2018’s Halloween ignored all other installments and was a direct sequel to John Carpenter’s original.

The movie did so well, that it has opened the door for similar projects. This includes a new trilogy following the events of  1973’s The Exorcist (by the same team that did Halloween) and the new Texas Chainsaw Massacre that recently arrived on Netflix. Other familiar franchises will soon be making their return as well, including Evil Dead, Predator, and Hellraiser, just to name a few.

Obviously, how a person feels about these movies is subjective. A person who dislikes horror is less inclined to like these reboots as opposed to someone who grew up with a poster of Leatherface on their bedroom wall.

The question becomes, what do legacy sequels say about horror fans?

Before answering that, one must look at the horror audience in general.

For decades, the genre was never taken seriously which meant by default, its fans were not either. In the 1950s and 60s, they were movies for teens to make out to at drive-ins. By the time the 70s rolled around, times were much more serious.

This led to a rise in exploitation movies. This period set an unfortunate precedent. Rape revenge films were the most extreme version of what the majority of horror became: a series of films that made women into helpless victims to be studied by the male gaze. (The overrated Final Girl was also born during this period.)

During the next few decades, the horror audience was seen as predominantly male.

They were still popular date movies, but the stereotypical person that liked scary movies was a male that objectified, and possibly hated, women. Female horror fans were seen as weird or labeled as “goth”.

The 1990s saw something of a decline in horror. There were plenty of awesome movies during that time, but the genre became obsessed with being self-referential and more accessible to mainstream audiences. Becoming a fan of these types of films also became more acceptable.

The horror audience has evolved with its movies over the decades.

But there are some common threads among all generations.

These can be seen in the popularity of legacy sequels. There is a love of the familiar. Tropes are more accepted in horror than in any other type of movie. Instead of being derivative, they are seen as homages.

(Which is not to say that scary movies are all unoriginal. On the contrary, they are some of the most adaptable types of cinema to be found. Horror fans will embrace change as seen by how many different ways the haunted house premise has been used.)

The easiest way to see this love of the familiar is in the number of horror franchises that exist.

There are the ones that everyone knows like Friday the 13 and lesser-known properties like Puppet Master which began in 1999 and is still going strong today. Horror movie villains are some of the most iconic characters in movie history.

Of course, the downside is that legacy sequels spawn more s