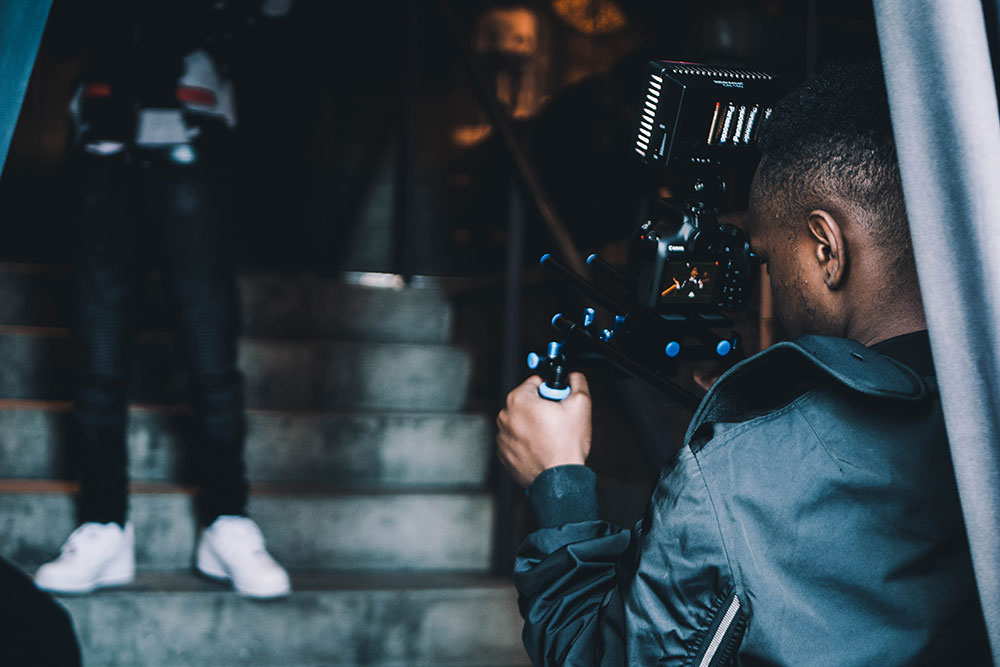 Since January, I along with my fellow YouTube reviewers, Josh Blodgett and Nate Enright, have been working on a short horror film titled Velvet Gloves. The short was written by me and co-directed by Josh and myself. In the short, I play myself. Nate Enright plays the titular monster Velvet Gloves who, with the aid of his velvet gloves, steals the memories and mobility of those afflicted with Parkinson’s disease, dementia and Alzheimer’s.

Currently, my grandfather is suffering from Parkinson’s and late-stage Alzheimer’s. The entire short is about his struggle. To say it was easy creating the short would be a gross understatement. Just writing the short was difficult. But shooting, editing, recording dialogue and scoring was also extremely challenging. 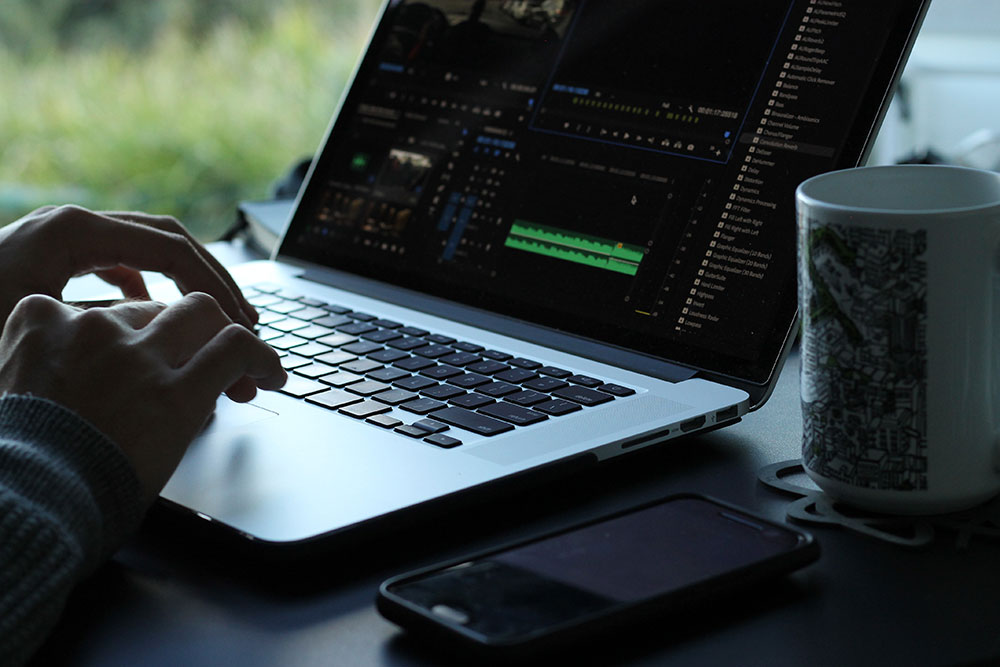 If you want your horror short to be the best it can be, be prepared to “Kill your darlings”. There may be parts that you really, really like, or that you think are really, really scary — but others might not think that. Step back and evaluate everything you’ve written in your first draft. Then cut (kill) all that doesn’t work or is not needed, even if it’s something you really like. Do this over and over with the help of those you will be working with until you can all see the bare bones of the script. Then you’ll know that you have cut enough.

2. Make Sure your Monster Doesn’t Resemble Another Famous Monster (too much). 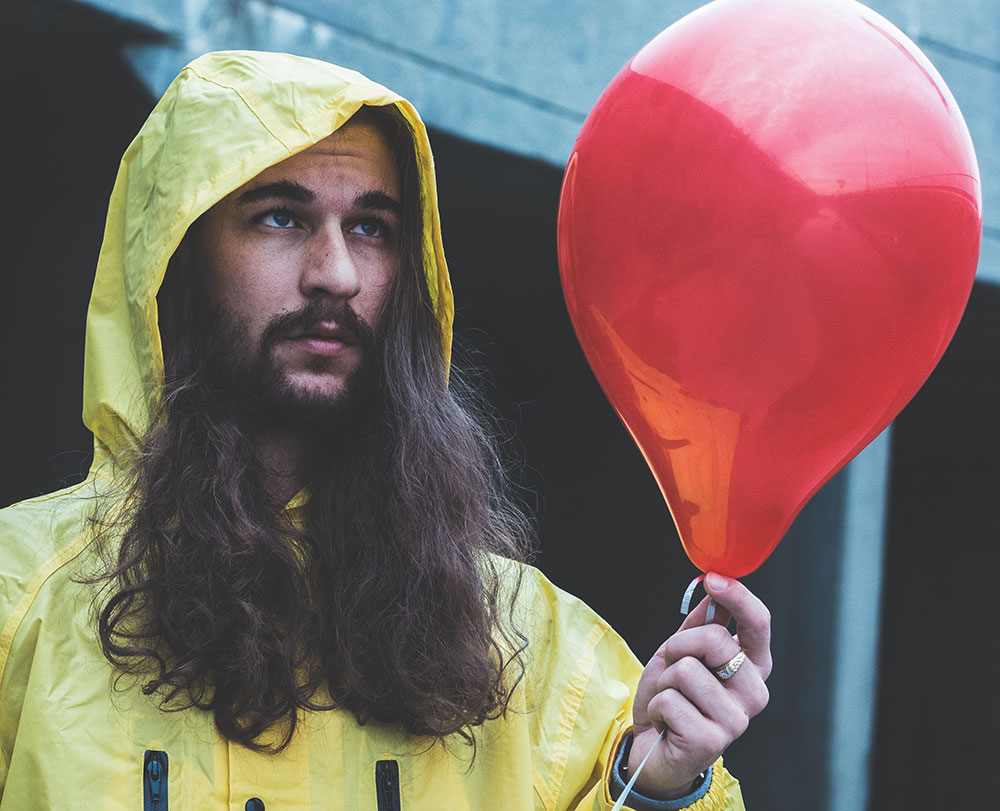 When creating the monster Velvet Gloves, I wanted a somewhat suave and thoroughly covered creature. I imagined him wearing a suit, dress pants, dress shoes, and a bowler. Besides that, and the velvet gloves, I imagined his face being covered in bandages. You’re probably thinking this sounds a lot like the Invisible Man and/or Slender Man. And to be honest, that’s what he looked like originally — and still does to some extent.

In all honesty, this simple design had as much to do with the budget we were working with (100 dollars) as it did with my personal vision, which was probably unconsciously influenced by my huge obsession with The Invisible Man. Realizing Velvet Gloves’ appearance mirrored two well-known monsters, we decided at the last minute to make one very important part of Velvet Gloves’ anatomy visible to the viewer so to differentiate him from the completely bandaged (covered) Invisible Man and Slender Man.

We decided to show his mouth, and this was a good call as Nate was able to emote wonderfully this way and give the monster Velvet Gloves his own unique personality. It also gave Velvet Gloves enough of a unique image. We were lucky in that this simple change of wardrobe worked for us, but it might not be that simple for you. Before you begin shooting, put the monster together and then compare it to pre-existing monsters. If your monster looks too much like a monster already brought to life, you may have to change it a little…or a lot.

Like your script, be prepared to revise your monster until its unique personality and image shines.

3. Even if your Monster looks Pretty Similar to Other Well-Known Monsters, that’s Okay. Personality and Story are Everything. 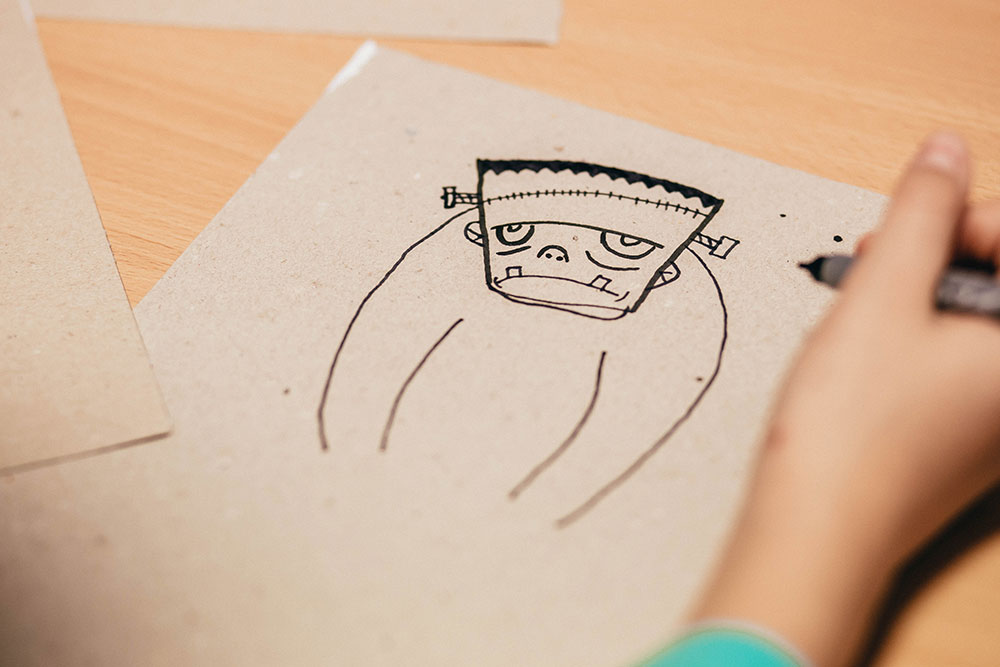 There are thousands of vampires, zombies, witches, ghosts, werewolves and bandaged, faceless entities. Many of them look only slightly different from one another. It’s their personalities that differentiate them. That and the story surrounding them. Our monster Velvet Gloves still looks a lot like the Invisible Man and Slender Man, but the personality Nate gave him and the story we weaved around him are what make him stand out. 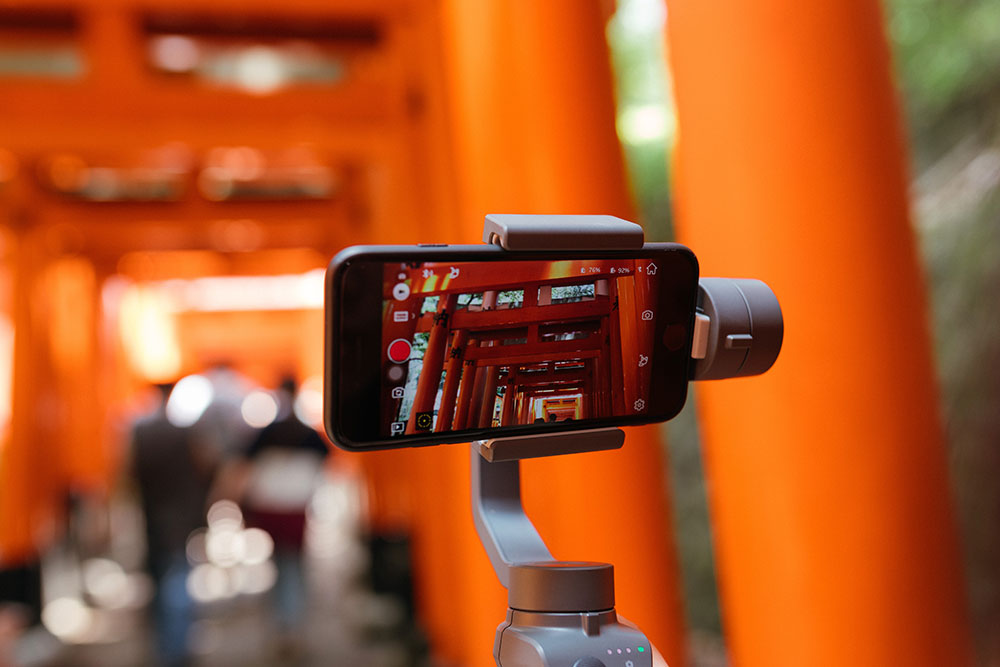 In this day and age, everyone has a pretty decent camera in their pocket. Phones are a great and inexpensive way to shoot your short. We shot Velvet Gloves on Josh’s smartphone. Then we used that same smartphone to record the dialogue over in post. The biggest problem we had shooting with a smartphone had to do with the shot shaking. We did one shot over 30 times because the door in our shot slightly shook the smartphone, which was on a tripod, when it closed. The troubles continued when I took off my shoes in this scene and walked out of the shot.

Be prepared to shoot things over, and try to minimize the chances of the shot shaking by having, say, the character ease the door shut and walk softly out of the shot as we did.

5. Don’t Shoot in the Middle of Winter Unless the Script Demands it (or you Live in Florida). 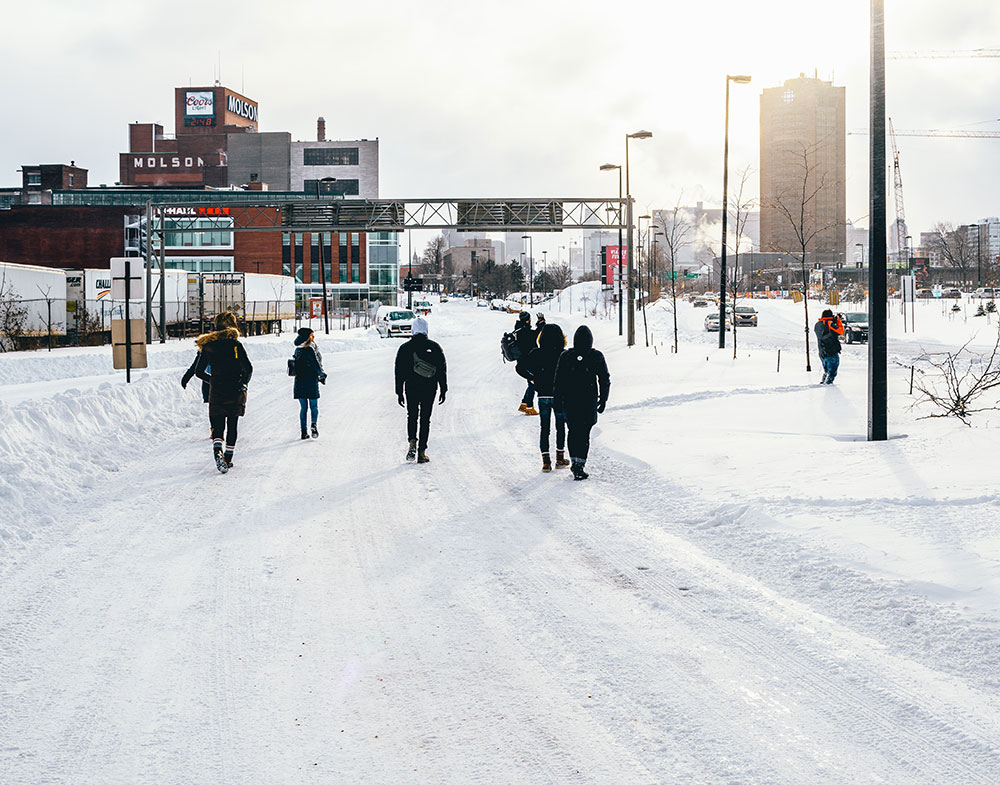