Discover the Latin American cult film about a young girl with a thirst for blood: the silent black and white short, “Alguien mató algo”. 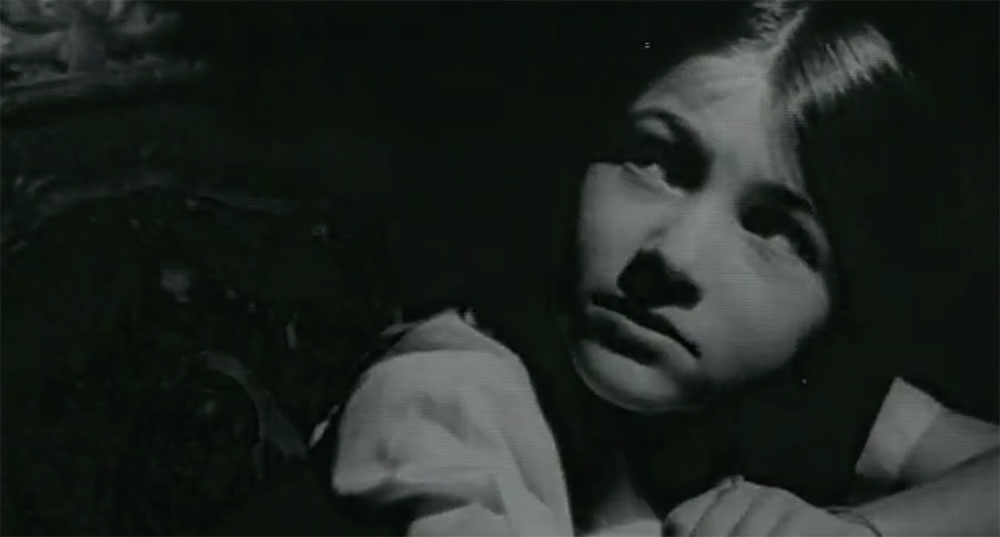 Not many people would associate Colombia with vampires. However, as a Colombian myself, it makes perfect sense to me that such a beautiful country with a dark history of violence would give birth to its own gothic tale about an apparently innocent killer obsessed with blood and eternal life.

Filmed in black and white, Alguien mató algo (Someone Killed Something), also known as The Last Innocence, is a silent short film written and directed by Jorge Navas.

The story focuses on Heriberta, a little girl whose father has recently died, handing down an Anatomy book and a scalpel as his only legacy. Heriberta’s mother is a fervently religious woman who thinks her daughter will become a doctor, like her father. However, Heriberta has other plans. 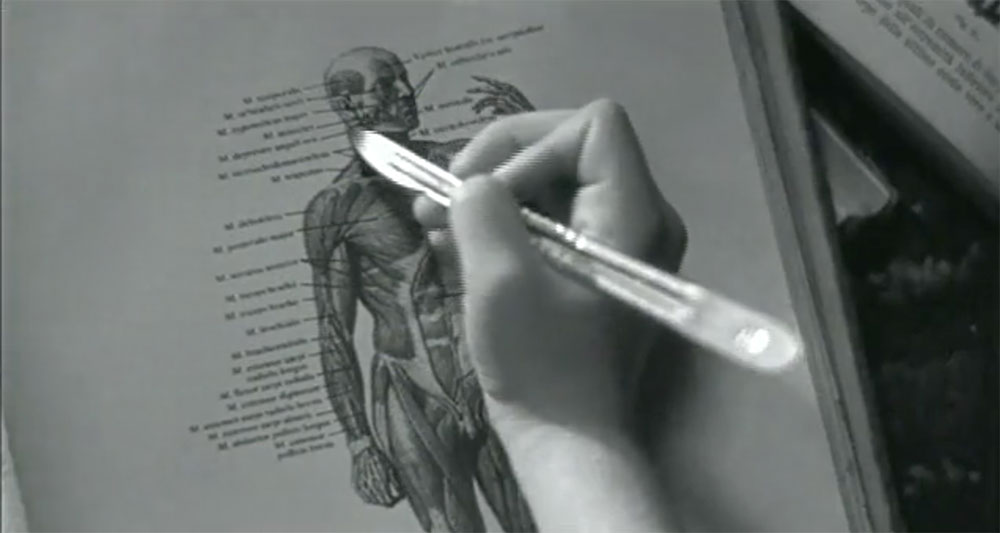 In her hands, the scalpel will soon become a weapon to satisfy her new obsession: blood, as a way to obtain immortality.

The story of Elizabeth Bathory, the bloody countess, serves as a reference to help Heriberta find the key to remaining young and beautiful forever. The violence she is exposed to (on TV and on the streets) prompts her to take action, attacking her classmates and other unsuspecting victims in order to obtain blood and fulfill her vampiric purpose.

Another crucial element in the world of Alguien mató algo is the sacred gore of the Catholic imagery that Heriberta’s mother venerates. 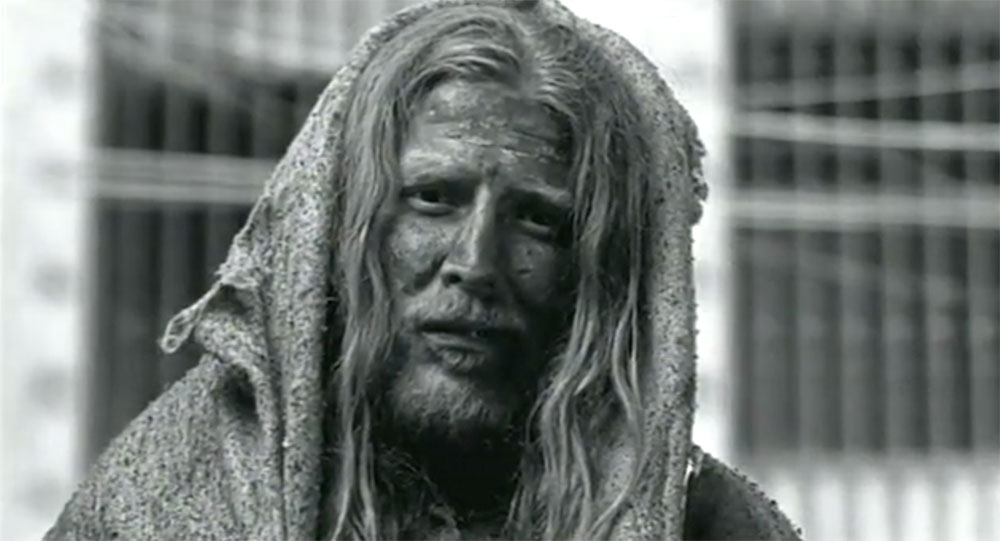 The little girl’s visit to the church and her encounter with a homeless man — who could be Jesus himself — provide some of the film’s most bizarre moments. Heriberta’s angelic face hides the eyes of a ravenous, ruthless creature who feels no remorse while inflicting pain to others. This echoes that of the assassins (paramilitary groups, guerrilla forces, and others) who, for decades, have haunted Colombia.

However, Heriberta can also be seen as a rebel who stands against the expectations set for her; one who questions the dogmas that threaten to restrain her natural childlike curiosity.

Alguien mató algo is a beautifully shot, gem of a short film that has deservedly become a cult classic in Latin America and beyond. You can watch this disturbingly melancholic vampire fairy tale right now on Vimeo.