Ominous Origins: The Legend of Cropsey 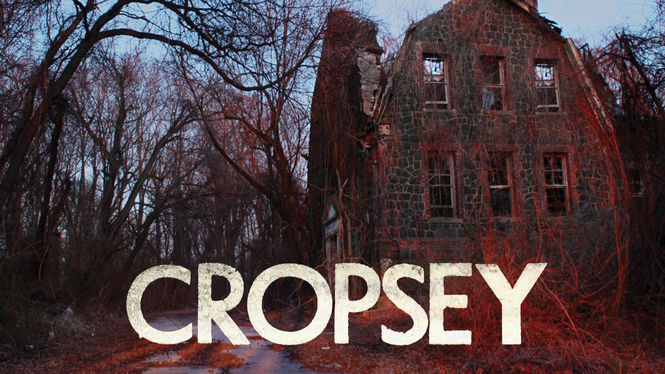 We all know the spooky stories. We all know the chilling campfire tales of the boogeyman, the hook-handed escaped convict, and the monster in the woods. Well, what if I told you that maybe, just maybe, they were all real? Okay, well, not real, but real enough to be attributed to one single person.

It all started with an urban legend by the name of Cropsey. It’s a silly, yet unsettling name that people threw around on Staten Island. But nobody really gave much thought to its origin, other than its ties to a creepy old tuberculosis ward nestled in a local wooded area. However, in the early 1970s, people started going missing — children, to be specific.

And for the first time, Cropsey felt very real. Almost too real.

First a young girl disappeared, then a young adult man followed by a disabled girl. They all seemingly vanished in plain sight, with only one suspect. Years prior, a custodian at a local school for disabled kids took 11 children for a ride in his van. He bought them lunch, and then took them across state lines to the Newark airport. While he never hurt the kids, he did spend time in prison for, well, imprisoning people. 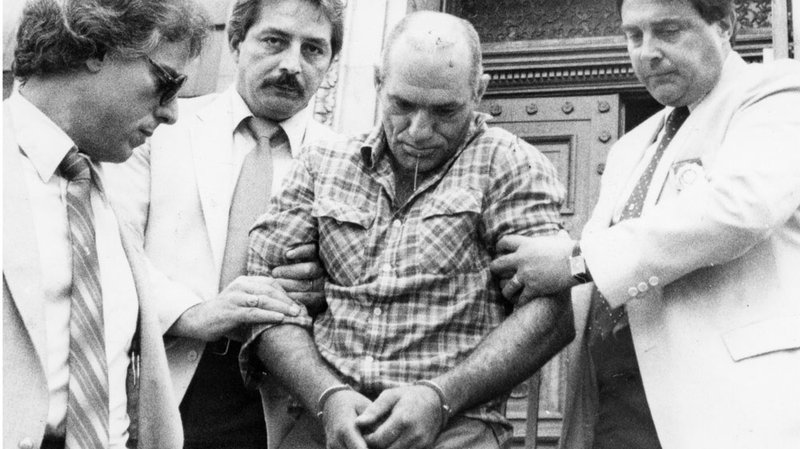 That man was named Andre Rand.

The police never needed to look further than Rand for the rash of missing children, and he was soon arrested. But what happened to the victims? Were they ever found? Was he ultimately sentenced after his arrest and trial? To get the full story, you’ll just have to give the episode a listen.

The story of Cropsey is one that has fascinated me since I watched the wonderfully made 2009 documentary, simply named Cropsey. I highly suggest checking that out if you want an in depth look into this case. It’s currently steaming for free on Tubi.