Looking for some bite-sized treats to fill your Halloween watch list? We’ve got you covered with tasty short horror picks we think you’ll love.

Happy October! Welcome to Fright Bites, a monthly round-up of mini-reviews dedicated to highlighting and appreciating the underrated craft of short horror films. Now that spooky season is in full swing, we have another set of short horror treats to indulge your craving for creeps and chills.

As usual, we’re committed to making sure we’ve got something for everyone and thrilled to serve up another interesting mix of shorts — from some emotional science fiction, to a vivid look into the horrors of depression, and even clown horror flick that could possibly put poor old Pennywise to shame.

Because we want to encourage our readers to explore as much great short horror as possible, all five of the excellent shorts featured below are available to watch right now for free online. Enjoy! 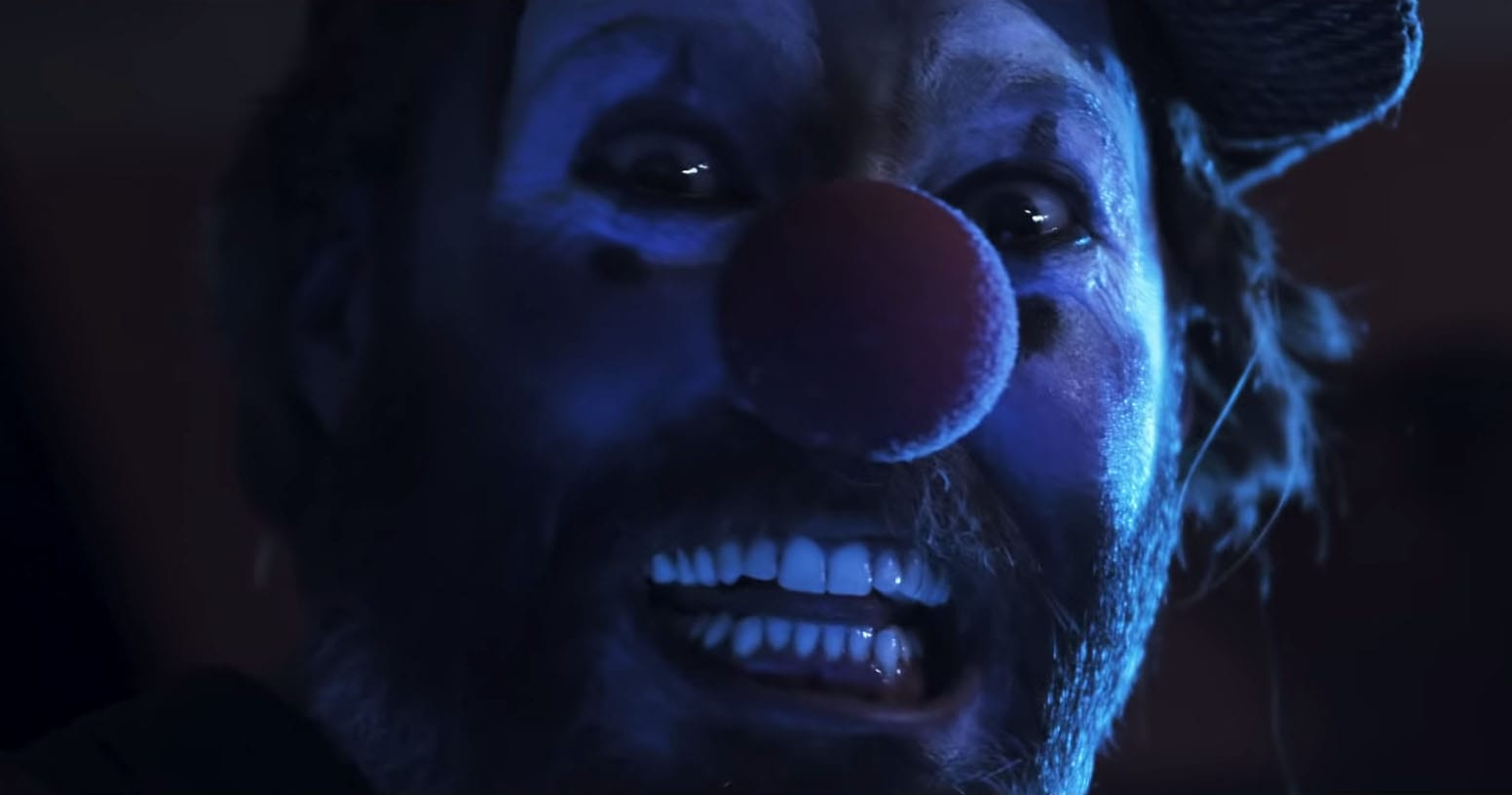 In the final hours of Halloween, a mother and her young daughter are haunted by a terrifying clown that lives in their television.

This is a short that shows that scary clowns never get old. The film follows a mother and her young daughter on what was supposed to be a fun night-in in front of the television. However, their celebration will soon be spoiled by an uninvited guest.

Upon seeing that this was a clown horror film, I was a little worried that it would come off as cliché, but I was so glad to be proven wrong. The film is tense, to say the least, with every moment milked for maximum spooks and terror. Mr. Ticklez himself is utterly unnerving as he goes from a strange nuisance to a whole new form of monster. The ending was also unique and terrifying, completing the truly frightening watch.

If you love this one as much as we do, you can check out other killer shorts on The Boxleitner Brothers YouTube channel. 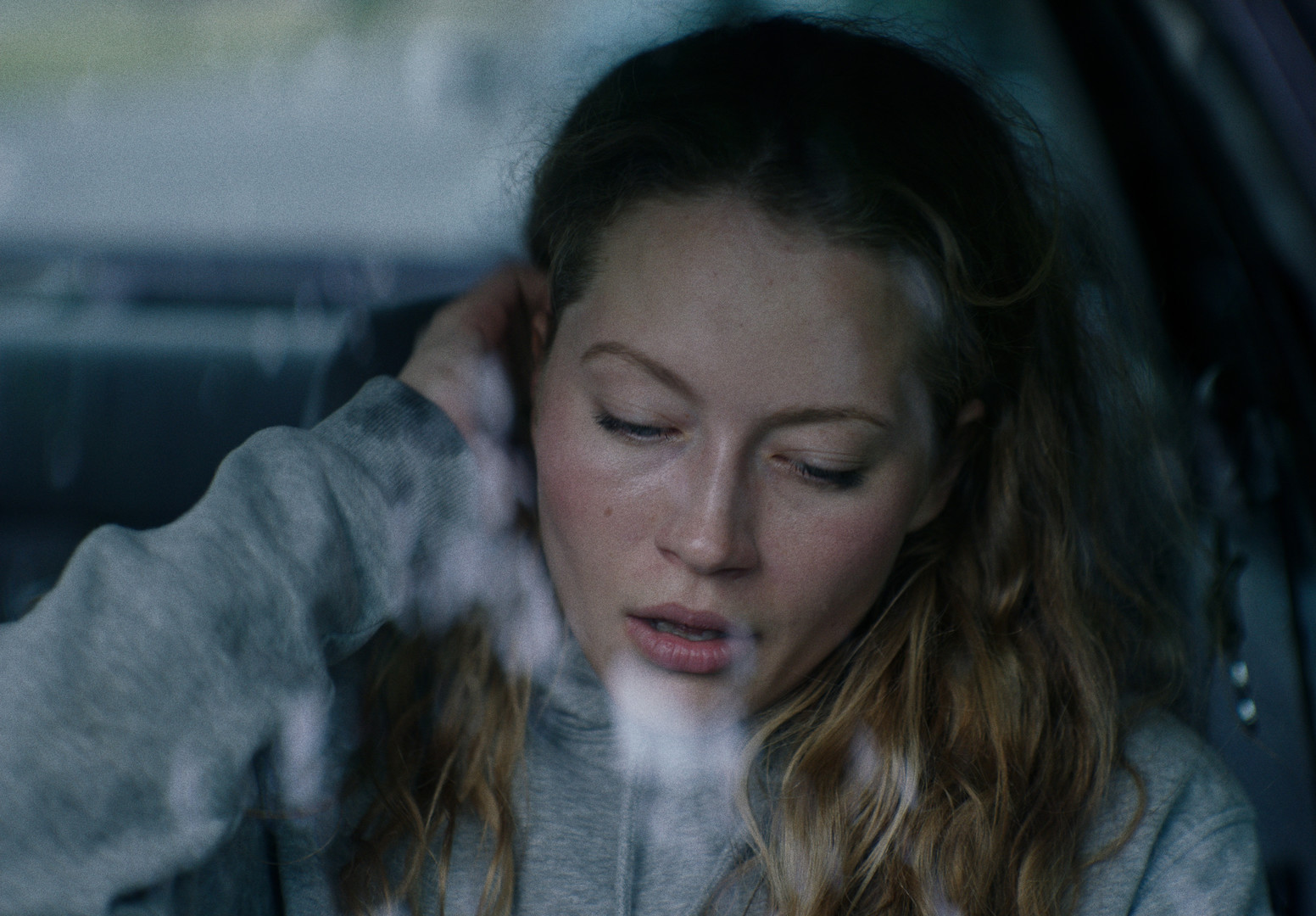 When Triin closes her car door, in a moment of solitude, her depression comes crashing in, threatening to drown her.

This film relays a horror most might not be used to. The narrative follows a young woman as her depression takes ahold of her while sitting alone in her car.

The film is spot on with its representation of what living with depression is like, using a very clever metaphor of the woman’s car filling with water to reflect the isolating, prison-like and overwhelming state depression can create. I also loved how the tension rises with the water, yet the woman remains still despite her clear distress, almost as if she is underreacting to the situation — as if all she can do is wait for the water to consume her.

It’s such a beautiful way to express how people with depression minimize or neglect how they feel. It’s also a great way to help those who have never experienced the horror of depression themselves to better understand what friends and loved ones may be suffering with, including feelings of helplessness.

I also loved how hopeful and encouraging the ending was — both for those with depression and those who love someone with similar struggles. This film is definitely one that will stick with me. With rich storytelling and a strong narrative and message, it’s a definite must-watch. Companionship is discovered in a baron and seemingly alien land, where an unlikely kinship ignites a synergetic trance. Their brief serenity is challenged when a rapidly growing threat endangers them both.

This interesting addition to the science fiction genre is made only of camera movements and dance to tell the story of a relationship between a mysterious orb and a young woman.

The film really shines in its ability to present the narrative without using any dialogue, using only the physical interaction between the orb and the actress (Alex Tinney) to present the playfulness and mystery between the two. It also presents the change in tone with a sharp and unusual efficiency, dragging us from a playful moment and into a dark twist.

The only word of warning I have is towards people who experience motion sickness, as the camera movement can be a bit much at times.

A husband and wife debate the idea of uploading her consciousness to an AI after she’s impaired in a severe car accident.

Another science-fiction short, Blackbird follows the tale of a married couple rocked by a tragedy. However, technology has given them a cha