Necessity is the mother of invention, and these talented filmmakers are making the most of quarantine — delivering inspired, highly creative short films.

COVID has placed a lot of necessary restrictions on everyday life in order to keep us safe during these tough times. However, plenty of filmmakers have used this time to continue to create art despite the pandemic, especially some extra committed and talented horror filmmakers.

The following five films were all made within the confinements of COVID, proving that a pandemic cannot stop the flow of creativity and talent within the independent film industry. They’re also all under five minutes and easily available to watch online.

There’s something on the bed.

Shroud is a simple but thrilling ride through what is supposed to be a normal night for a dreary sleeper. Although there isn’t much of a plot, the great use of tension and build-up got me immediately hooked and holding my breath until the terrifying last moment.

Made in lockdown with what we had available in the apartment and a borrowed camera. The film was lit primarily by taping a blue-sheet over the window to diffuse the natural sun-light into looking like moonlight with a simple LED light for fill. The VFX were done as a series of composite shots and invisible jump-cuts, keeping the camera on a tripod. 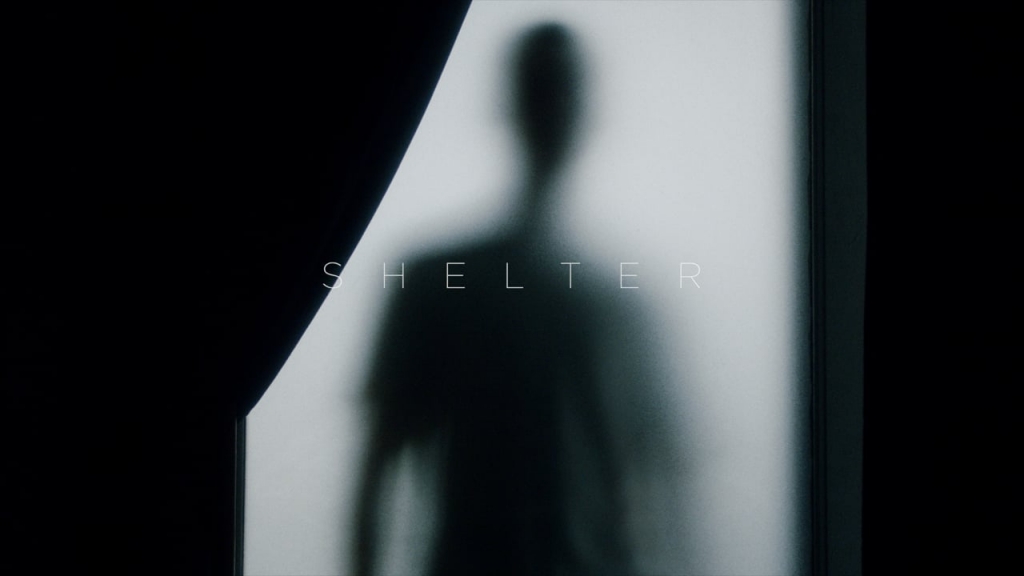 A visual and tonal exploration of the anxiety brought on by a world plagued with COVID-19.

The highlight of this bunch, Shelter provides an in-depth and highly emotional look into life in self-isolation. With no dialogue, the film relies purely on its vivid imagery and evoking sound to really strike a nerve with viewers. It does an impeccable job in creating an entrapping, overbearing yet isolating and uncomfortable feeling of feeling pursued by the virus, yet having to battle it and isolation alone. 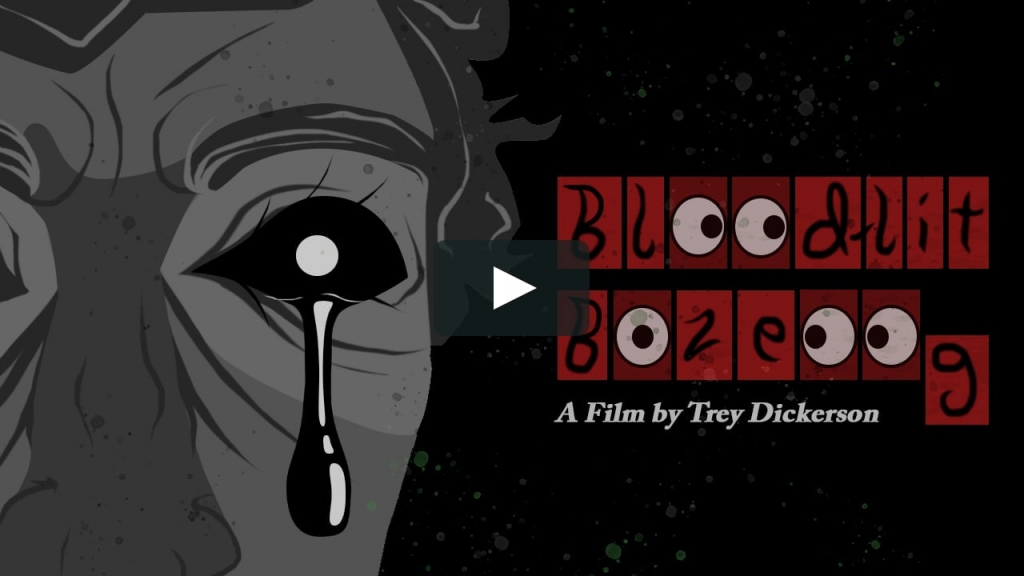 A young man is being held captive by a grotesque and violent figure who seems to have taken a liking to him.

Strange and disturbing, Blood-Lit Bozeoog is a great example of how much you can do with so little time. The film is visually impressive and darkly stylistic with the small details like the hooks in the unnerving antagonist’s fingers, and the great performances from the actors, making for a very memorable watch.

A perfect encapsulation of the anxiety-inducing times we live in.

Noise is another COVID-centric film, based around the nature of being in self-isolation. The use of technology to symbolise the empty but maddening ‘noise’ that consumes the character is interesting yet highly relatable; so many of us have flocked to find comfort and distraction in technology during these hard times. Although, I wouldn’t consider it a ‘horror’ film, the psychological elements are certainly disturbing enough to satisfy anyone with a love for the creepy.

Technology has beamed the anxiety of these uncertain times into our most intimate spaces. We’ve all felt the same tight-chest monotony. The constant murmur of instruction and destruction has buzzed at us for too long, as the sound of doomsday news stories and home work-out influencers have become the ambience of isolation. It’s this collective mood that Julian Lucas acknowledges in his latest short film, willing the viewer to transcend the technological chains and revert to our most tribal of human rituals – to frock up and dance like no one is watching. 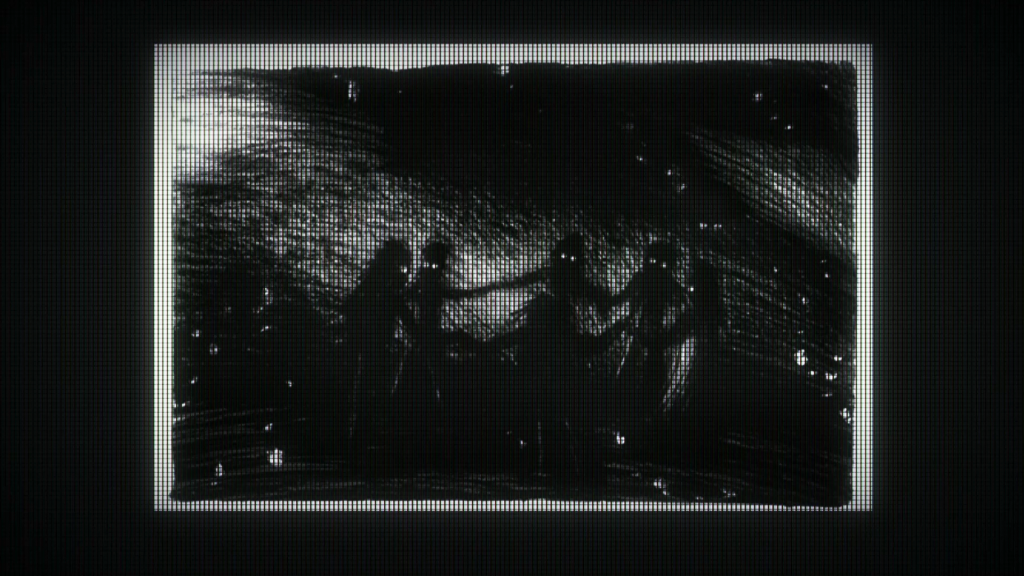 A live streamer accidentally invites an entity into her apartment.

The live-stream format of the film creates a highly immersive viewing experience. We feel helpless to what is occurring, and the reactions to the other watchers add a sense of urgency and terror that gets us invested in the narrative. The ‘Black Orchid’ also has some great creepypasta vibes, although it would have been nice to have a tiny bit more detail about him to add more dimension.

Black Orchid Challenge is a film about the death of a live streamer’s career. The fear of facing the real world after it