Take a quick break from sleigh bells to enjoy a trio of horror shorts that slay! These small but mighty stocking stuffers are sure to satisfy.

Another month, another row of beautifully horrid horror shorts. These three kings of short horror have come to bestow gifts upon the lucky genre fan wise enough to watch. Treat yourself this holiday season to a variety of bite-sized treats — ranging from a bloody comedy centred on a strange and all-important question, to a gripping mystery surrounding the consequences of one’s actions, to a short but sharp look into the effects of grief.

But what are they for?

This bizarre yet entertaining short follows the existential crisis of a young man with a single question ‘what are my nipples for?’ However, this is more than a passing thought as the idea slowly begins to consume him, leading to a dramatic and shocking trail of events.

Although I certainly wouldn’t call this a straight-up horror film, it’s definitely disturbing and gory in its humour. The theatrics and acting also bring it all together to make a great comedy that hits just right without being too serious or overly silly (of course, that depends on personal taste). It’s definitely a fun, laid back kind of film due to the dramatic nature of the main character’s dilemma and the extreme lengths he goes to in order to solve it.

It’s a film that sticks with you in a ‘what the hell did I just watch?’ kind of way, making it a perfect watch for those who like a helping of gore with their comedy.

How can a single action bring such devastation?

Completely abandoning the tone of the previous film, The Announcement brings us a winding and twisted narrative that centres on two people as they face the consequences of their actions.

The film takes place in an ordinary home, the walls and interior all a ‘perfect’ white. The daunting soundtrack and the slow crawl of the camera take us from room to room, each space revealing a new piece of information about the characters, their relationships or the horrid event that had occurred moments before the story commenced.

The atmosphere is numbing thanks to the non-existent dialogue and white, minimalistic production design, but at the same time there is so much emotion and tension locked away that you feel along with the characters as they reel and absorbed what had just occurred.

It also shows that one does not have to show the horrific action for the film to be emotional or tense; sometimes the wild uncertainty and reeling shock of the aftermath is just as powerful.  Also, the fact that the film leaves it to the audience to figure things out instead of spoon-feeding it to us makes for an intriguing and gripping watch. 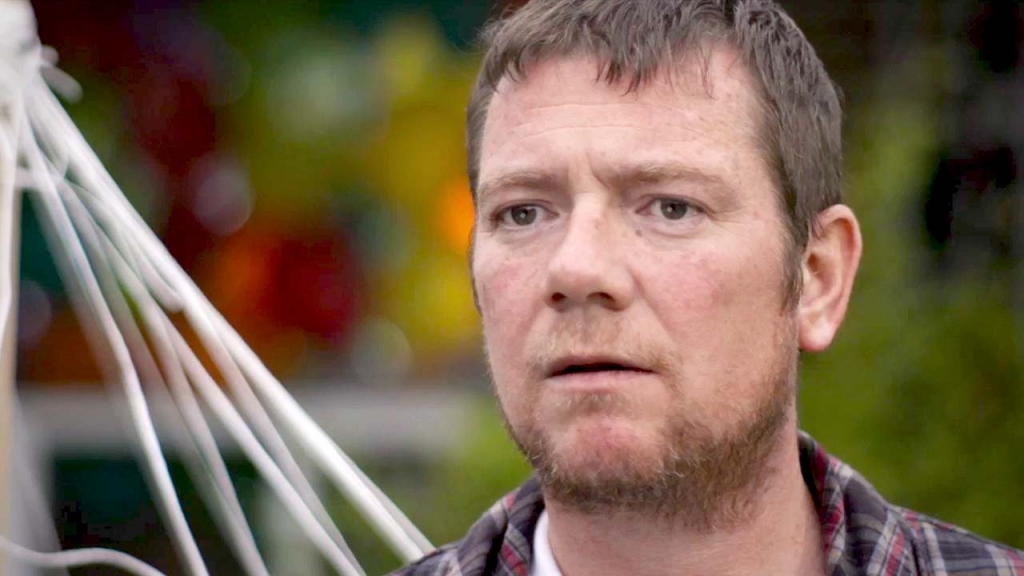 How heavy is the cost to lift an overbearing weight?

Uplift paints a very raw and vivid portrait of depression and grief. It follows the story of a father who has recently lost his young son, his marriage and life crumbling around him as he struggles with the weight of his loss. However, a crazy news story sparks an idea within him, forming a plan that will both shock and sadden the audience.

The empty yet heavy atmosphere of the film, combined with some spot-on acting, creates the perfect environment to describe the pain of grief and depression, as well as the sudden, maddening rush once the father discovers a way to ‘lift the weight’. The sudden plot twist at the end is gut-wrenching but at the same time all the more telling of the effects of grief and isolation, leaving room for so many questions of what could have been if the main character received the help he clearly needed.