Can a terrifying tale from a horror master teach us about what it means to love another person, and to love ourselves, unconditionally? Emphatically, yes.

“He found he could barely stand to meet her glance. I love you, Beverly…just let me have that. You can have Bill or the world, or whatever you need. Just let me have that, let me go on loving you, and I guess it’ll be enough” (King 876).

While the Morbidly Beautiful staff recently honored their first horror crushes, I couldn’t limit my love of Ben Hanscom — and what his character has taught me about the kind of love I want — to just 500 words.

As a young woman finding out what I deserve and want in a romantic capacity has been a terribly fraught and dismal experience. Meeting someone that sparks your interest isn’t always simple. Frustration and lack of options can push you into places and situations you don’t necessarily want to be in. It can cause you to settle for someone that is less than ideal.

After all, isn’t good enough just that? Good enough? Being with someone who isn’t ideal is much better than being alone, right?

These are all the questions and doubts that begin to creep into your brain with every passing wedding invitation and pregnancy announcement. Facebook becomes a single woman’s favorite form of self-harm, because it’s a reminder of what you can’t and don’t have. You begin to think that perhaps no one exists for you and that maybe mediocre love is all you’re destined for. You’re not expecting it be easy and fairy tale like, but you don’t want to have to settle for less than what sparks fire in your own heart.

At around age 23, my self-esteem was as low as it possibly could be. 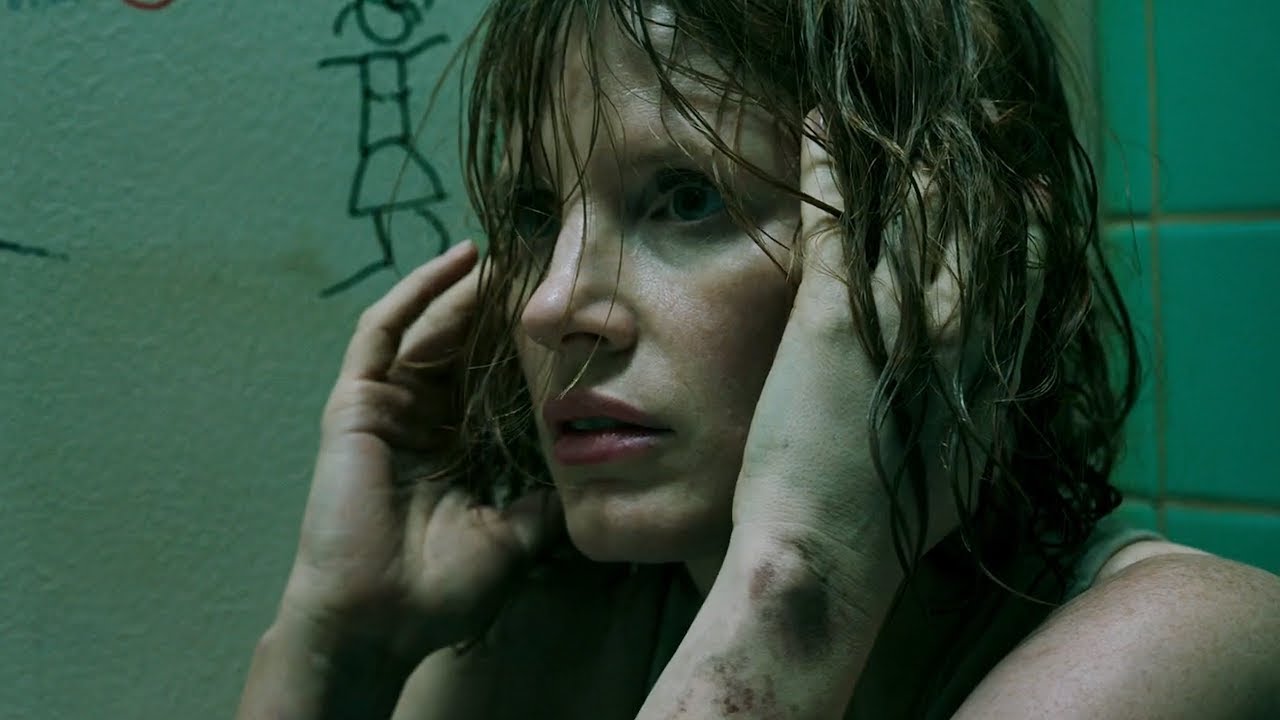 It was like the world was moving on without me, and I had stayed stagnated. I hadn’t secured a job when I graduated college, and I was still unbearably single. I would cry from the fear that this was all I was ever going to be, a lonely burden.

I had dreams and plans that started to fade from brilliant Technicolor to a dull lifeless sepia, all grainy and distorted. I looked into going to school to obtain my MA in English Literature, more to escape reality than anything. It was a bleak void, and I’m still recovering from the tatters to my psyche at that time.

I needed a buoy in life, and it came in the form of Stephen King’s It, a monstrous book that a person could easily lose — and find — themselves in. Reading It brought me a lot of clarity in my life. It was a story that relates to my past as a bullied kid and an adult who is still dealing with the fallout. King contextualizes that experience and the resulting PTSD like no other.

There was, however, something that I wasn’t expecting to learn from It. It taught me a lot about romantic love.

If I had to pick a man who fits closely to my ideal of what I want from romance, I would pick the adult version of Ben Hanscom. 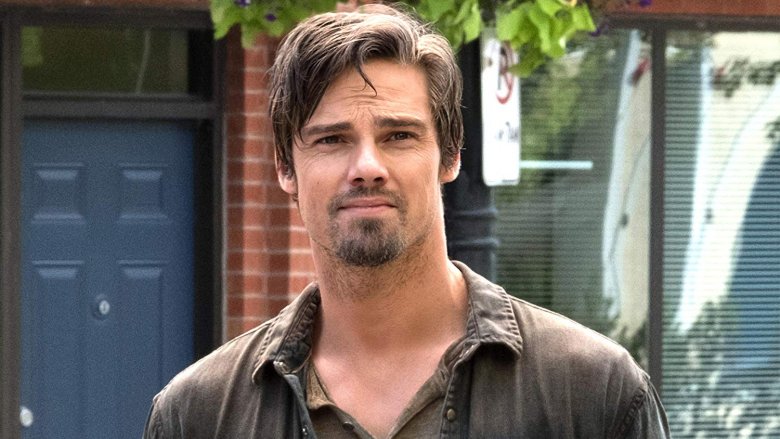 It’d be easy to say I simply picked Ben because of how he grew up to be a strapping man, perhaps the most handsome of the adult Losers Club, but there’s more to Ben than that. Ben is a character that houses quiet multitudes and layers that are unbelievably attractive.

As a child, Ben’s loneliness mirrored my own in a way that would often bring me to tears as I read. His image issues, his self-loathing, all those adult feelings that he was carrying within his soul reminded me much of myself at that age. Introspective children lead a life of the mind, and that in itself can set you apart from your peers in a vital way. Adult Ben is just as intuitive and thoughtful as his childhood self, but he’s still lonely in a respect that I could relate to.

When we meet Ben as an adult, he has a brilliant job, wealth, and success. But he still hasn’t found the one for him. He’s unmarried. It served as a reminder in a way that being alone doesn’t negate the accomplishments you’ve made. At the end of the day, Ben carried himself through life and made something of himself, and that should count for something.

What I loved most about Ben Hanscom, however, was his love for Beverly Marsh. 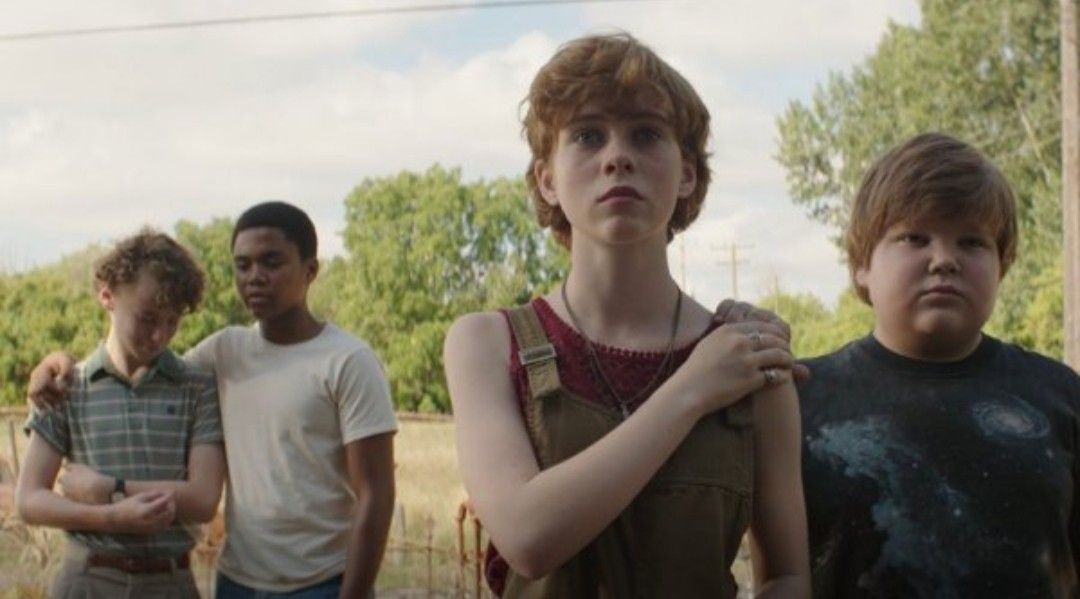 Ben’s love for Bev has become iconic in horror for a good reason. It’s enduring, but it’s also sweet and respectful. Even as a child, Ben never feels entitled to Bev, even though he loves her deeply. Most men in adulthood can’t seem to muster that. In a world where dating is its own sort of terror, you worry about men feeling entitled to you affection, attention, and body. Ben’s respect for Bev carries into his adult life.

Ben doesn’t give into the tenants of toxic masculinity that make dating such a frightening concept.

Of course, he is melancholy about Beverly’s feelings for Bill. But he loves Bev, and whatever she needs is enough for him. Her happiness, either with our without him, outweighs his desire to have her for himself. Ben’s selfless heart is one of his most brilliant qualities. He still has love for Bill as well, instead of seeing him just as a romantic rival. In the end, Bill is Ben’s friend, not someone to tussle with over Beverly and her affections.

Ben doesn’t reduce Beverly to a trophy to be won. His love comes with no conditions or limitations. When he writes the memorable haiku “Your hair is winter fire,/January embers./My heart burns there, too” (King 190), he sends the poem without signing his name. It doesn’t matter if Beverly knows who wrote it; all that matters is that the poem makes her happy, because she is one of the few people who has shown Ben genuine kindness.

While Ben is very much in love with Beverly, he above all remains her friend. He admires Beverly for who she is and her fiery spirit. He isn’t intimidated by how headstrong she is, but rather sees it as one of her strengths. There are times when he does go out of his way to try to protect her. But in the end, he allows Beverly to do as she pleases, never imposing his own will on her.

I used to think I didn’t deserve a love like that.</