Films From Beyond: The Dunwich Horror (2009)

Based on one of Lovecraft’s most prolific works, Leigh Scott’s “The Dunwich Horror” can be described in one word: appalling. 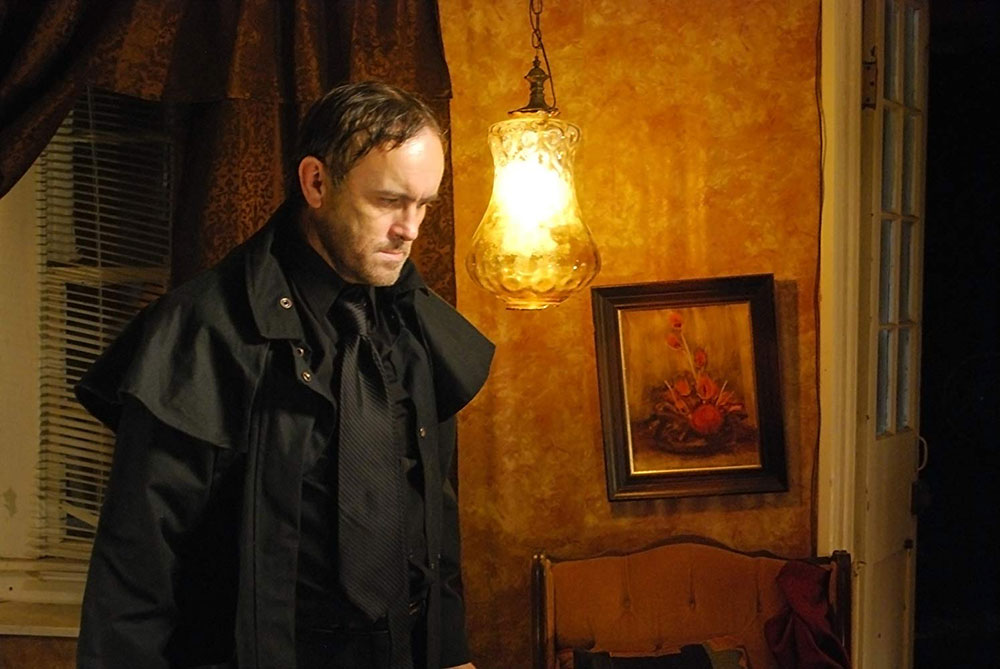 “Two centuries ago, when talk of witch-blood, Satan-worship, and strange forest presences was not laughed at, it was the custom to give reasons for avoiding the locality. In our sensible age – since the Dunwich horror of 1928 was hushed up by those who had the town’s and the world’s welfare at heart – people shun it without knowing exactly why.” -HP Lovecraft, “The Dunwich Horror”

I’ll be honest: it’s difficult to write a serious, professional piece on Scott’s cinematic interpretation of Lovecraft’s short story. To get my personal opinion of the movie out of the way, I don’t like it. I don’t think anyone should see it. I even think it’s a little insulting. The movie insults its audience, the actors who performed in it, and, despite one’s opinions on him, Lovecraft himself. 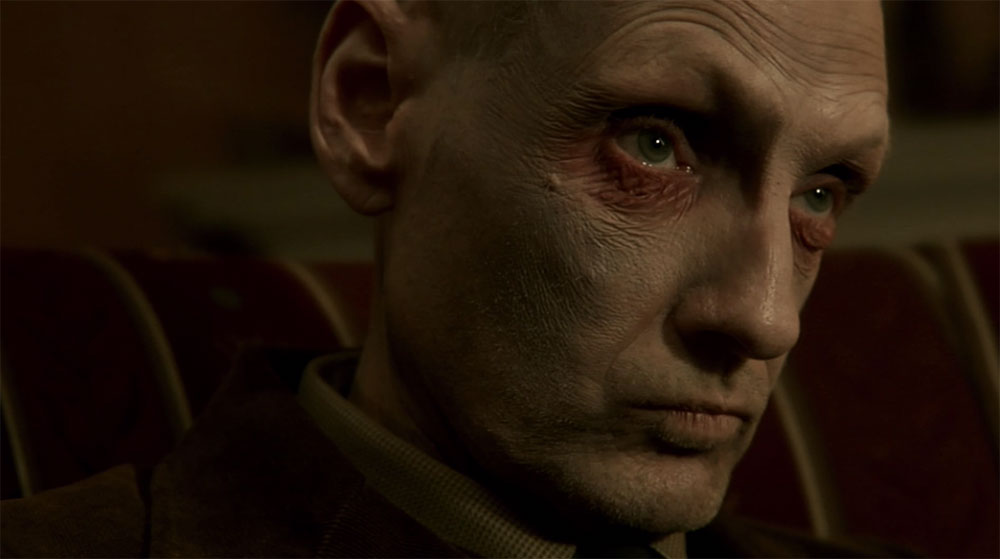 For those readers who don’t know, Leigh Scott was considered the most prominent director who was employed by one of Hollywood’s most notorious studios: The Asylum.

To those blissfully unaware of Asylum’s movies, allow me to paint you a picture. Asylum movies are, almost exclusively, D-List films made for less than most thirty second car commercials you see. Their success stems from capitalizing on pre-existing big studio releases. They do this by being incredibly ‘subtle’. With a slight name change and by taking relatively the same beats as their big studio cousins, The Asylum can make cheap, completely legal rip-offs and release them alongside the big budget one.

For The Asylum, all you really need is a distribution deal and a similar name/cover to an actual movie in order to make a profit.

There have been entire articles dedicated to discussing the nature of Asylum and their practices. There are even more rumors outside the articles that have circulated naturally in the film industry, with lawsuits to boot. We’re not going to talk about Asylum, or the rumors, whether or not they’re true, or any of that. Instead, we’re going to take a critical, professional looks at one of Leigh Scott’s final fares with The Asylum. 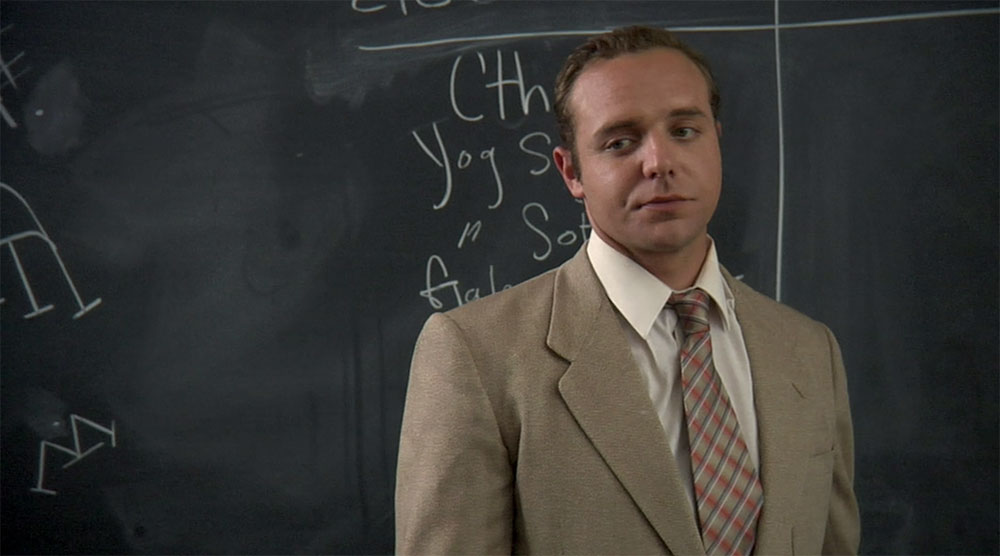 On the surface, The Dunwich Horror follows the standard beats of the original story.

In a farmhouse outside of a rural town, a deformed and mentally unstable woman named Lavinia Whateley (Lauren Michele) gives birth to twins. One is a deformed boy named Wilbur Whateley (Jeffery Combs), and the other is a strange, unseen child. Their father is kept a mystery until it’s revealed later the Whateley family are worshippers of the Outer God Yog-Sothoth, the Opener of the Way and the Lurker at the Threshold, and he is Wilbur’s father.

Yog-Sothoth is an extra-dimensional being that literally is time and space but is trapped outside it. It seeks to enter our world, which would cause the end of all things. In order to open a gateway for Yog-Sothoth’s return to our universe, Wilbur is tasked with retrieving the Necronomicon, Lovecraft’s iconic book full of forbidden knowledge on the Outer Gods and Great Old Ones. Despite Wilbur actually being eight years old, his physical appearance is that of a middle-aged man due to his supernatural linage.

“The Dunwich Horror” is one of Lovecraft’s most iconic, well-known, and highly praised stories, and for good reason. 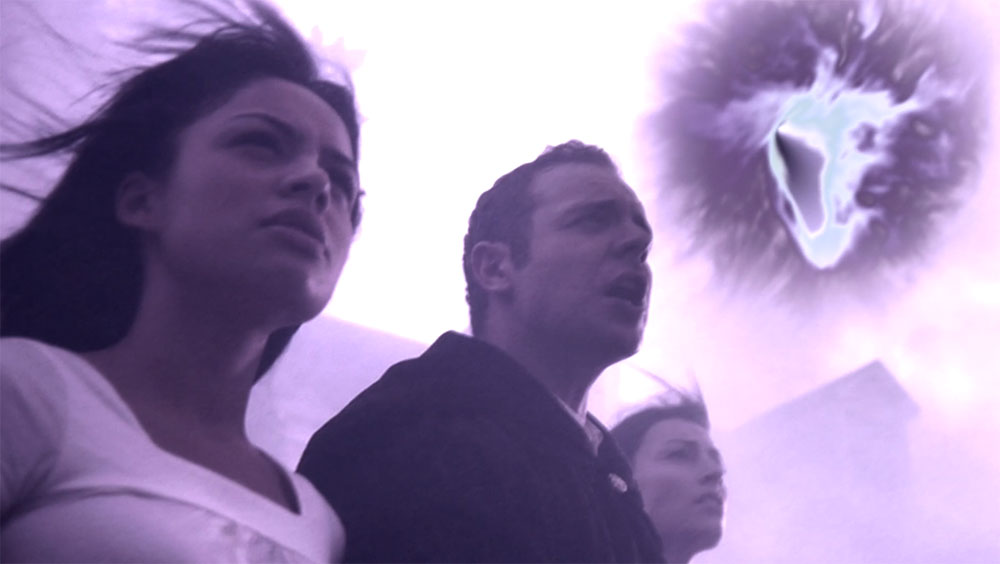 However, though Scott hits its general beats one-by-one, he’s notably added some things and entirely removed others.

The first is that the story doesn’t take place in New England, or ‘Lovecraft Country’ and is set in Louisiana instead. While this may not seem like a problem, it is most certainly a tick against Scott’s film. One of the original story’s greatest strengths was its setting. Lovecraft himself put it best in a letter to August Derleth about his setting and inspiration, saying “The Dunwich Horror” is based on, “…the wild domed hills of the upper Miskatonic Valley, far northwest of Arkham, and is based on several old New England legends.”

Changing the setting and time period, for that matter, removes a certain aesthetic choice which hinders the film. When I think cold, gothic, and dark, I think of fall in New England. When I think of Louisiana, I think of hot, sweaty summers by the bayou.

To clarify, the choice to change the setting and period isn’t always a bad one. If Scott wanted to interweave some proper Louisiana legends into the story, the same way Lovecraft did, I could get past the change. If this change was only to lower the cost of the film, however, it’s a difference I can’t overlook. 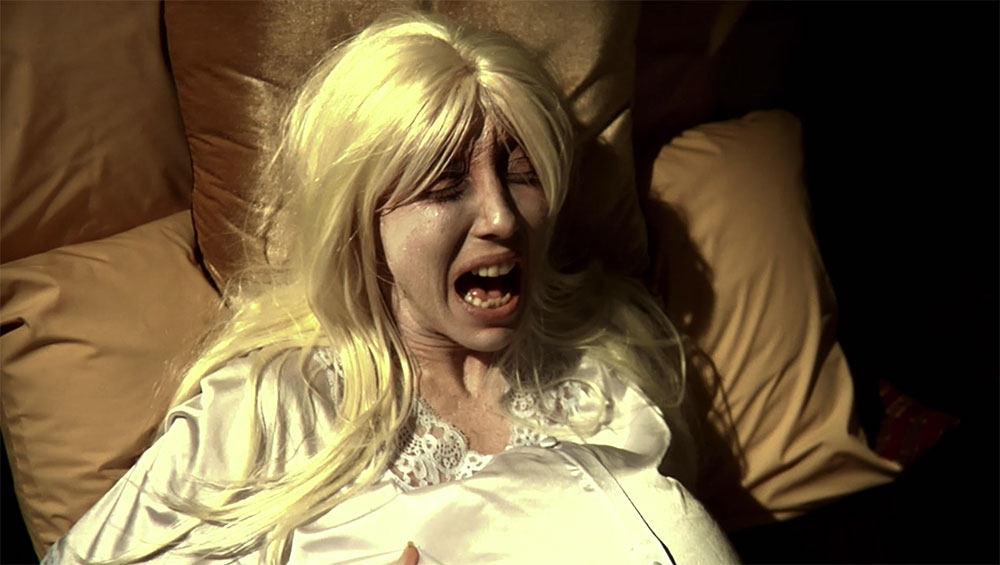 One can only speculate, but it’s my belief this was done for monetary reasons.

Louisiana is well-known for its tax incentives for the film industry, so it became a popular shooting location between 2008 and 2016. If this is true, which I believe it is, then it only goes to prove that Scott and team are dedicated to making movies as cheap as possible, which is not exactly a positive in my eyes.

A more overt and sour addition is Henry Armitage (Dean Stockwell), and his new backstory in particular. Originally, he was merely a librarian tasked with maintaining and protecting the Miskatonic University library. In Scott’s film, he’s not only a vague member of University staff, he’s also a member of a secret society dedicated to fighting the occult. Why this was done, I can’t pretend to know.