“Patron” is a timely social horror in the vein of “Stepford Wives” and “Get Out”, that carries a powerful message while building to a wild, Lynchian climax. 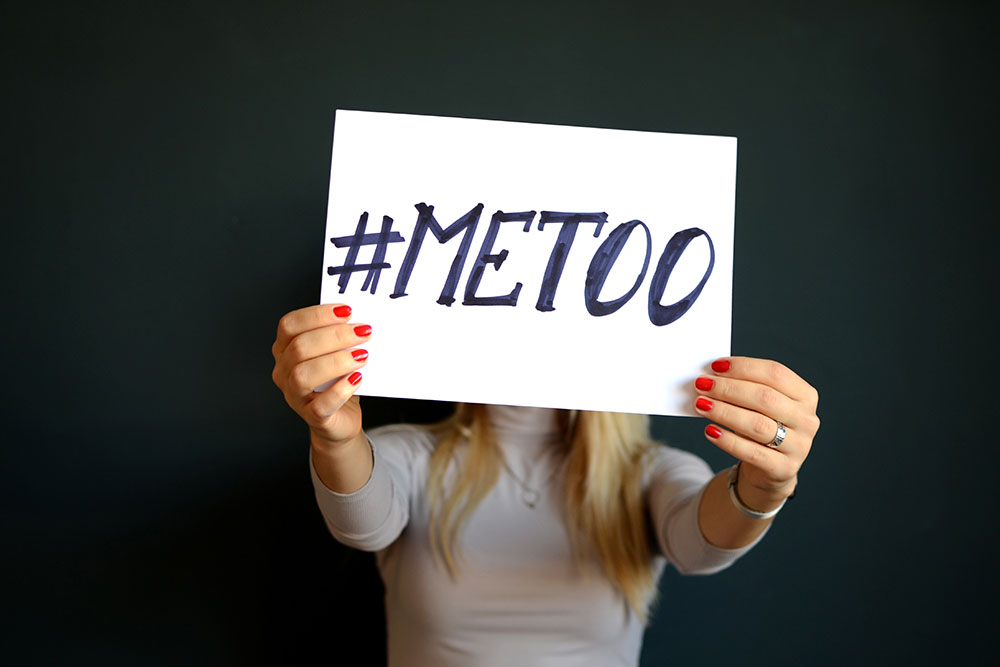 We are incredibly selective about the crowdfunding campaigns we recommend to you. As a result, it’s been a while since we’ve found one we feel passionate enough about to bring to our readers. But the horror short PATRON, currently crowdfunding on Indiegogo, has all the elements of a project we believe is worthy of your time and attention.

Born out of the recent campaign to bring the pervasive culture of sexual harassment against both men and women into the light and the public discourse, Patron is a horror film with a powerful message and a social conscience.

However, while the aim of Patron is to tell a topical tale, the filmmakers promise to tackle the issue in a way you would not expect. That’s why they’ve chosen to make this story a genre piece and put a real emphasis on innovative visual design.

“We want to evoke a palpably dreamlike intensity to this short — because dreams challenge us, are hard to escape from and can linger in our minds long after we’ve awoken.”

Patron follows a young and hungry woman named Vickie Black. Although she is working as a maid in London, she has her sights set far higher. After successfully landing an interview for a prestigious job, it looks like her future is very bright. But the interview takes a dark turn when the all-male interview panel starts asking her inappropriate questions that make the situation increasingly awkward and uncomfortable.

As the degrading interview takes its toll, Vickie reaches her breaking point, forcing her to undergo an abstract and radical transformation to survive the encounter.

In addition to the intriguing concept, we were especially drawn to this project due to the strong emphasis placed on highlighting female talent in the cast and crew.

Patron is a female-centric film, with a female lead, and will therefore be brought to you be a female-led crew, including co-director, producer, and cinematographer. 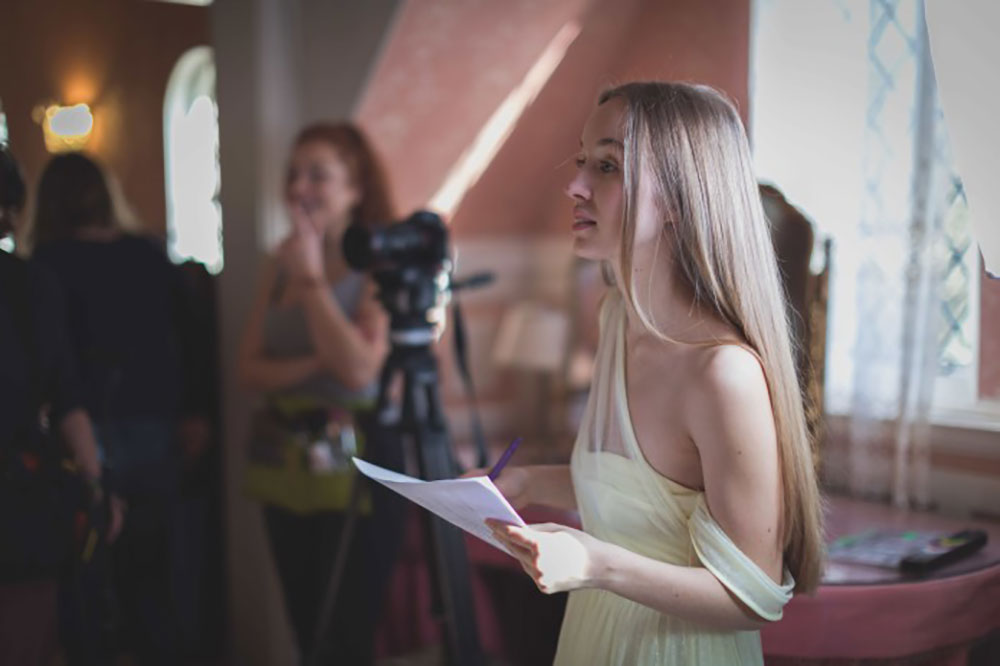 Producer and Co-Director Emily Haigh is an award-winning actress and producer. She was recently awarded the ‘One to Watch’ award at the Unrestricted View Film Festival. She recently completed Beautified, her third short film as writer/director/producer. That film has already picked up several awards on the festival circuit. Emily was excited to be a part of Patron as she focuses on bringing strong female-driven stories to the screen.

Haigh describes the film as Get Out meets Twin Peaks, which definitely heightened our enthusiasm for the project.

She explains that the lighting and cinematography will take their inspiration from surrealist paintings — bringing an OTHERWORLDLY NATURE to the shots and enhancing the emotional and nightmarish qualities of this piece. The team also plans to push the envelope with the visual effects.

So, with its unique genre, aesthetic and VFX, we feel “Patron” will add an important and original voice to the #MeToo and #TimeUp movements, keeping this social issue at the forefront of the public’s mind.

All donations will go directly into this project. As with most crowdfunding campaigns, you can expect to pick up some very generous and exciting rewards in exchange for your financial support — whether you’re able to give just a little or a larger amount. And, as always, one of the best ways you can support the project is by sharing it with others and helping spread the word.