Be a part of turning the chilling short horror story by Arylias Nova, Anniversary, into a short indie film starring Jason Vail

Talented and versatile indie horror actor Jason Vail (Family Possessions, Abraham Lincoln vs Zombies, Gut, Dollface), recently contacted us about an exciting new Kickstarter campaign he’s part of. Vail has teamed up with horror/science fiction writer Arylias Nova (Parenting During the Apocalypse, Stories of Ghardar, A Peek Inside) to turn one of her short stories into a short film. 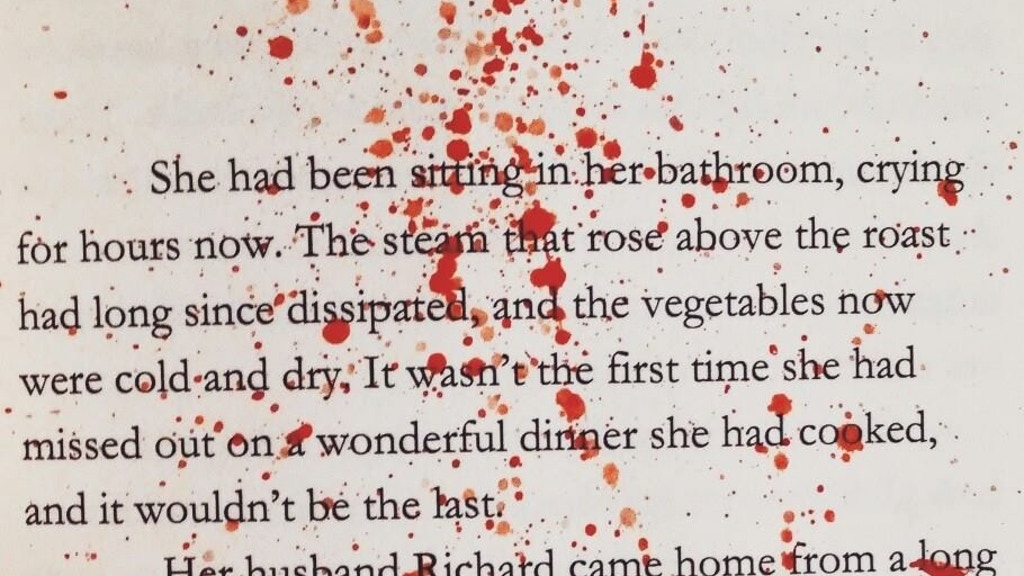 The film, called Anniversary, is about a married couple who find their relationship is in danger. Husband, Richard, seems to be pushing his wife, Etna, further and further away with his cruel opinions about her stay at home job. At dinner one night, Etna reaches her breaking point, storming away from her husband. From that moment on, their emotional tension only seems to rise. Are poisonous intentions on his mind? How exactly does Etna plan to deal with her husband’s suffocating control? 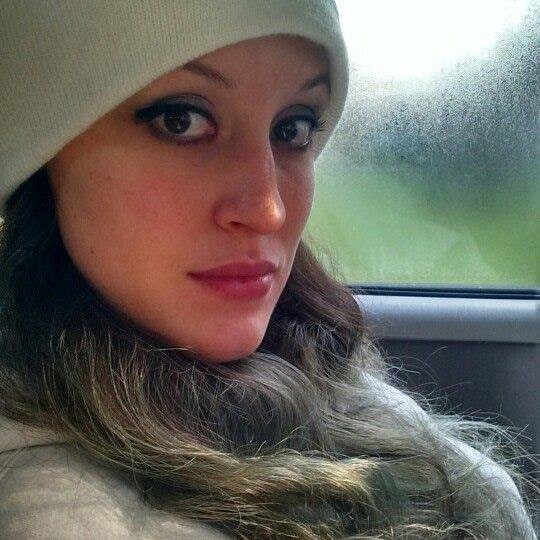 With a stunning twist, viewers will not be disappointed in this chilling tale.

Nova currently has 6 publications to her name, but this will be the first paperback to be made into a film from her short story publications A Peek Inside: Volume 1. Both Vail and Nova will produce and direct the film. Vail will also star. Adding to their crew is Nick Milak, a well-known photographer across the nation, along with Stephen, Mike, Beth, Stevhan, and Bennett from the popular YouTube channel, Nerds of the Apocalypse. 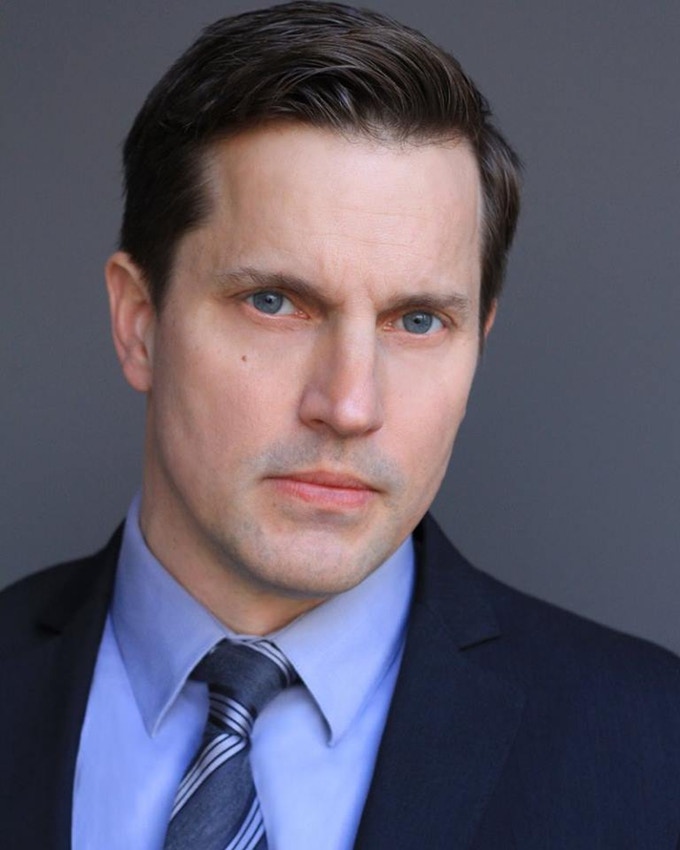 Help make it happen for Anniversary! For just $10, indie horror fans can get their name in the credits. $25 gets you a signed DVD and other exclusive perks. You can even get a personalized video message, have dinner with the cast and crew, or score a walk on role for the film. The campaign ends July 17th at 9:34 AM CDT.