TiCK will take you through a fractured, post-pandemic society, after vampirism begins to appear in an indigenous subset of the population. We follow one such girl, Nishiime, who lives in hiding from the organization who kidnapped and enslaved her family.

It’s a heartbreaking, blood-soaked, gripping story of a young girl finding her strength in the face of shame, fear and adversity, and they need your help to bring their vision to life. 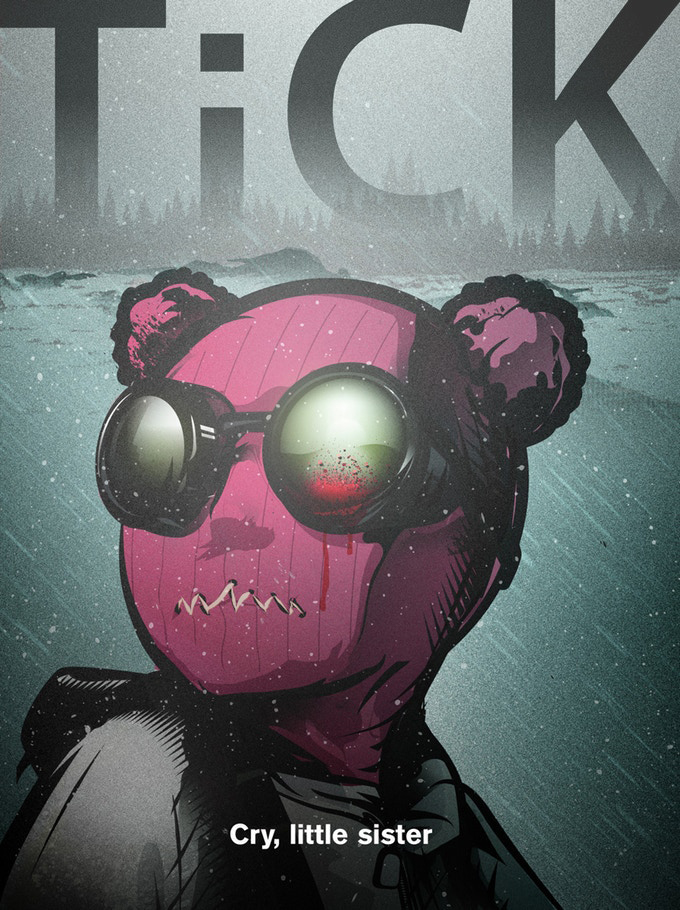 Ashlea is an award-winning Toronto-based filmmaker and photographer. Her first film, “INK” saw a successful festival run, screening at festivals all over the world. It’s been very well received at festivals like Ax Wound, Toronto After Dark, Filmquest, Ithaca Fantastik and Brooklyn Horror.  Awards include a nomination for Best Makeup in a Short,  a Best Actress Award for lead Mishka Balilty and Best Director.

INK is scheduled to release online before the New Year, and you can check out the incredible trailer for the short below. 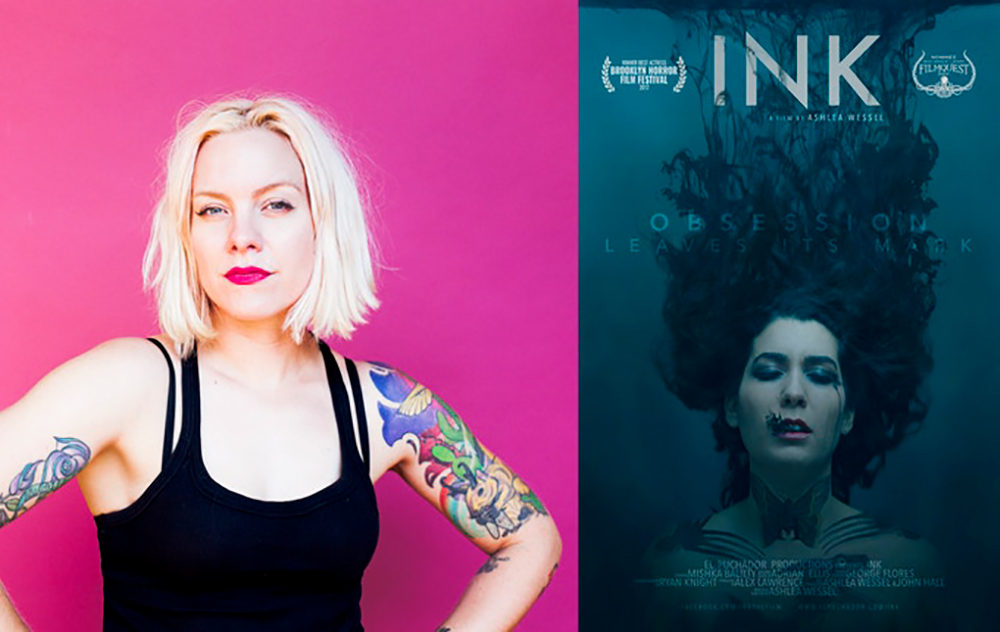 Kevin is also a Toronto-based filmmaker. His feature debut, “24×36: A Movie About Movie Posters” premiered at Austin’s celebrated genre festival, Fantastic Fest in 2016 and has since been released worldwide. In addition to TiCK, Kevin is currently producing the upcoming documentary series, “Untold Horror” and his next feature, “Sapped”.

With only a few days left in its crowdfunding campaign, these talented filmmakers need your help.  They  are offering awesome perks like t-shirts, posters, downloads… and Kevin will even donate his blood for you!  Check out the film’s Kickstarter and share, follow or pledge and help make TiCK happen!