Support passionate indie filmmaking and women in horror by helping make the sexy, bloody, and festival-bound short “Danny” a reality.

SYNOPSIS
On a night out, a self-proclaimed ladies man gets more than he bargained for when a vibrant vixen invites him to come home with her… but not for the activities he expects.

If you happened to catch the latest episode of the wonderful “Not Your Final Girl” podcast, you had the pleasure of getting to know talented filmmaker Mary-Madison Baldo (Madison). If you missed the episode, you can head right here to give it a listen; it’s a great one! Madison’s latest project is a sexy and bloody short horror film called Danny, and you can be a part of helping make it happen.

The film is currently crowdfunding on Indiegogo.

All the filmmakers involved have donated their time to help bring this unique vision to life. However, making a movie is still quite expensive. It requires great props and set decoration, a cast and crew that needs to be fed during long days on set, special effects, and enough money to help promote via film festivals. Of course, with COVID-19 still raging on, the cost of making a film is even higher as a result of the necessary masks and sanitary supplies. The filmmakers estimate they need at least $4,000 to cover all costs. Any funds raised beyond that will go to paying the hardworking volunteer cast and crew for their time and expertise.

Danny is the passion project of talented creators, including writer/cinematographer David Minard and director Madison Baldo. 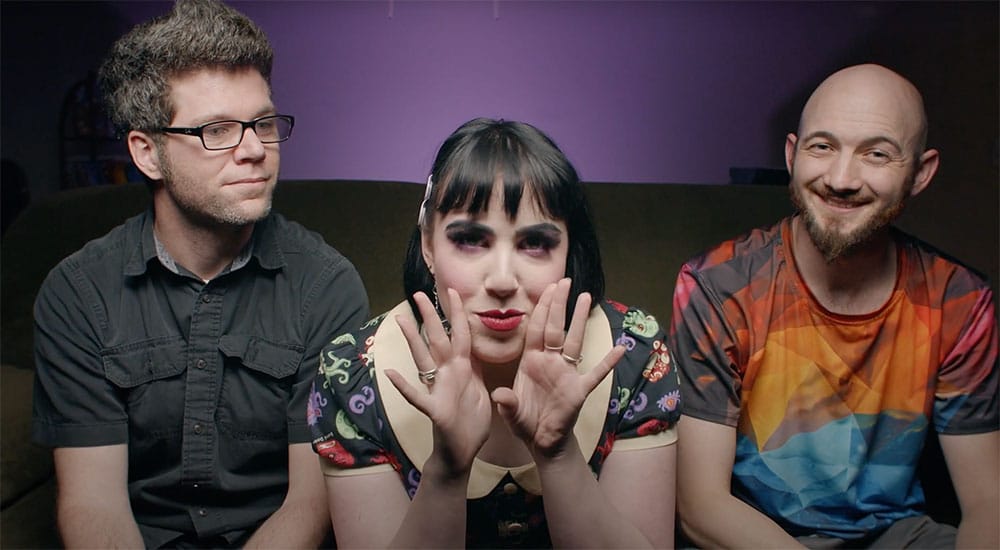 It’s being made by people who love and respect the genre, and who are committed to bringing fans a compelling and well-made film that will keep you guessing throughout.

The filmmakers had this to say about the project:

We’ve put together an experienced team of filmmakers who all want to make this story come to life in the most extraordinary fashion possible! As horror fans ourselves, we thirst for cinema which explores the depths of darkness of our psyches. With “Danny,” we aim to craft a film that demands multiple viewings to uncover the entire story and gives you goosebumps every time.

Besides the opportunity to support indie filmmaking, which is truly its own reward, the campaign is offering some pretty killer perks for those willing to join the filmmakers on this journey.

Besides being filmmakers, the creators are are also multi-talented artists who have generously donated their artistic gifts to reward campaign backers. Exclusive perks include a custom commissioned art piece from Madison, a photography session with David, and a music session with Buddy, the producer. You can also score some outstanding perks tied to the making of Danny. All backers, regardless of contribution level, will receive a private link to see the film once it’s complete. Because the film is planned for a festival release, it won’t be available publicly for several months, or even a year.

By donating as little as $10, you can be among the very first to see the film as soon as it’s complete. 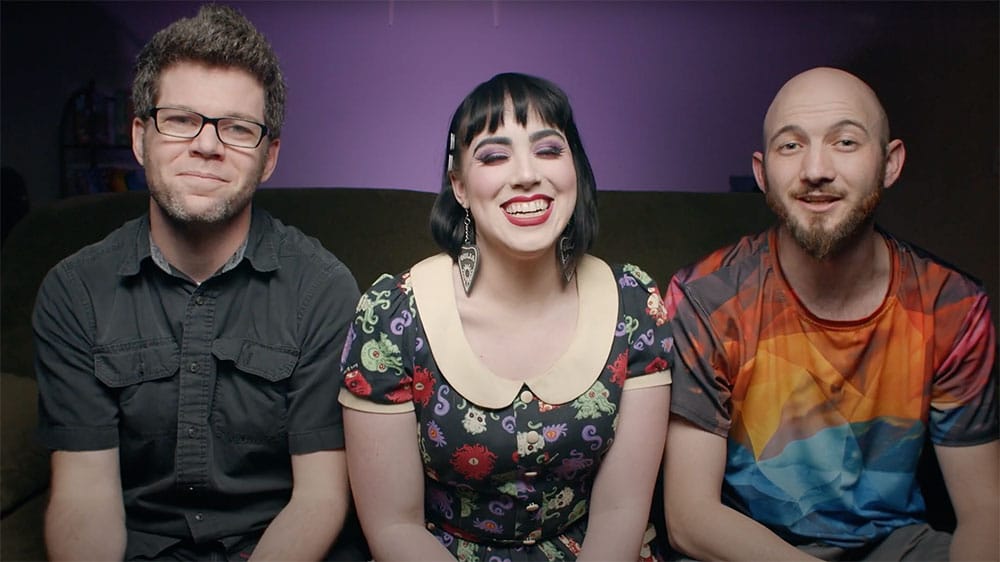 You can also gain access to an invite-only instagram account for the making of this film, where you can check out lots of images and video of the film as it is produced!

As the filmmakers so astutely point out on their campaign page:

“Independent films rarely get the reach that A-list films do, but they play an important role in cinema because they can go places A-list films won’t dare. They’re also a vital stepping stone on the path for filmmakers to have their stories shared and get noticed by folks with deep pockets to fund their next endeavors.”

Even if you aren’t able to contribute monetarily, getting the word out and making some noise about the film is EXTREMELY helpful. Fundraising is all about word-of-mouth spread. So one of the best ways you can help make this film a reality is to share to your social media channels and spread the word to your horror and independent film loving friends.

And to see that this film is in very capable of hands, you can check out some of Madison’s previous work here.