Help support Severed Silence, a killer new horror film from award-winning female filmmakers, and pick up an EXCLUSIVE perk just for our readers.

As you know, we regularly try to introduce you to some of our favorite projects currently seeking crowdfunding support. These are the projects we think are the most exciting, with the most potential — the ones that offer Horror fans the best opportunity to be a part of something exceptional. Today, we’re thrilled to bring you a new film project currently crowdfunding on Indiegogo called Severed Silence.

Official Synopsis: Talitha spent two decades suppressing a maleficent curse that was placed upon her bloodline. That is until a spontaneous wedding reunites her estranged Romani family, and one of them knowingly awakens an unthinkable evil and the curse is released. Talitha not only has to figure out who in her family is fighting against her but also how to prevent the bloody curse from grabbing hold of them and killing them off one by one. 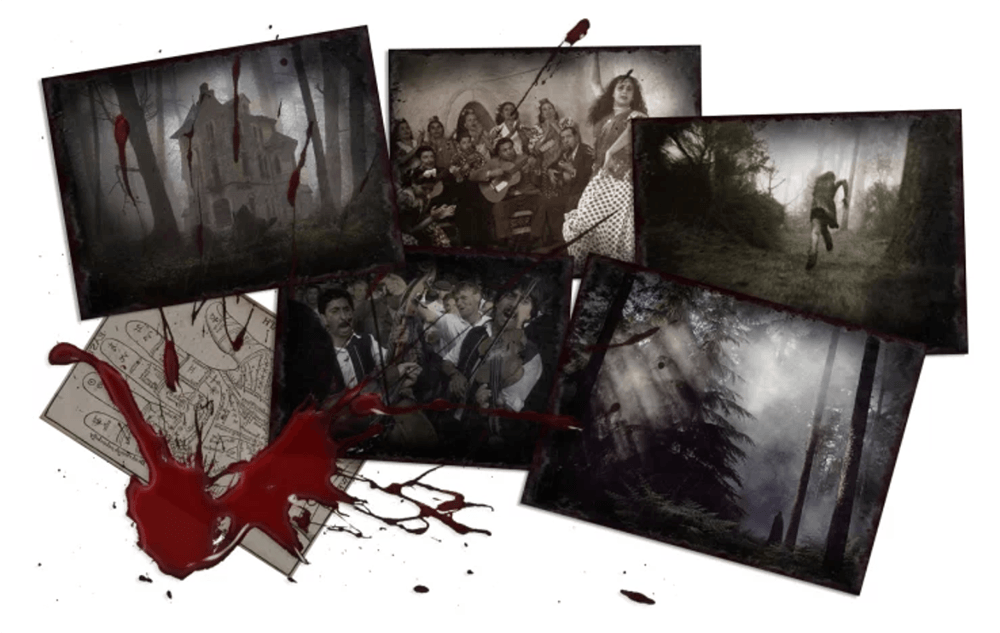 WHY DO WE LOVE THIS PROJECT?

1. First, there’s the concept. Inspired by films like The Omen and The Conjuring, the filmmakers promise Severed Silence will deliver what Horror fans want most — legitimate scares. Made by three women who truly love and respect the genre, Severed Silence is a supernatural horror film that promises to deliver a truly terrifying film that doesn’t sacrifice story or great character development.

2. Second, we love that this is a female-driven film, produced by three talented women (including the two female co-writers and directors) with over 20 years combined experience. They’ve already made two award-winning horror/thriller short films and have proven they have what it takes to make the kind of great film Horror fans will truly want to see. 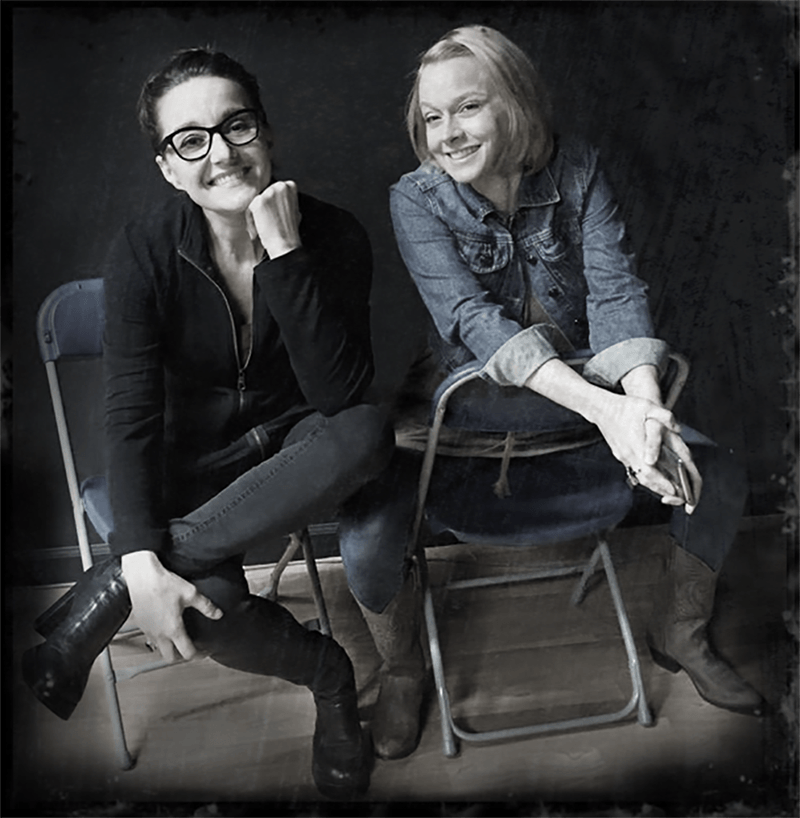 3. Third, the ladies have already funded and completed the entire development stage of the film and are now seeking funds for pre-production. At this point, they have a fully packaged film; including a finished script, coverage, business plan, projections, full budget, lookbook, poster, graphics, website, and concept trailer.  In addition, they have an amazing team of actors and crew members already attached to this project. This means contributors have a chance to be a part of the film from the beginning without having to worry about a potentially risky investment that might not come to fruition.

4. Finally, we love that backers of this film get access to some pretty great and truly original perks. My favorite is the personalized Tarot Card reading. I was lucky enough to snag this perk, and it’s awesome. For just $20, the film’s Graphic Designer will create a personalized design illustrating the three cards pulled during your reading, in correct order (past, present, future), and what the meaning is for each! The reading is yours to post or print. 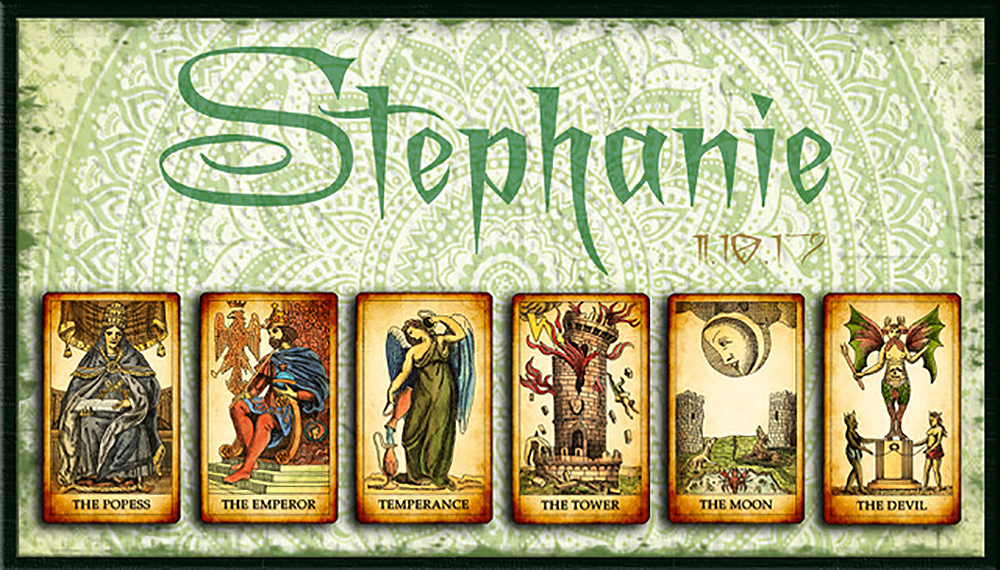 As an added bonus, the filmmakers were kind enough to provide a SECRET PERK just for our amazing fans who want to be a part of this film. For just $20, you can pick up a SIGNED MOVIE POSTER secret perk. You’ll receive an 11 x 13 Severed Silence movie poster, signed by the writers/directors (along with a personalized thank you).

You can only claim this perk by clicking on the special link in this post. So take advantage of a great opportunity to be a part of something from the beginning. Support indie filmmaking, support women in horror, and support original and thought provoking genre films. 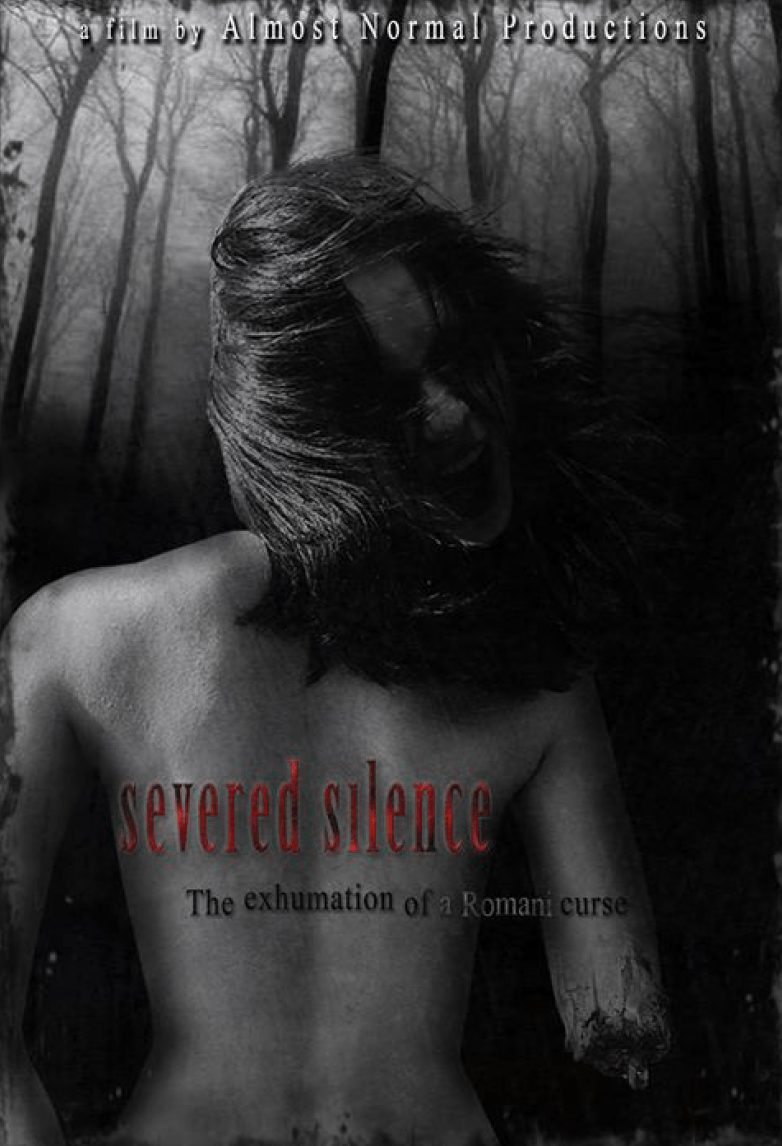