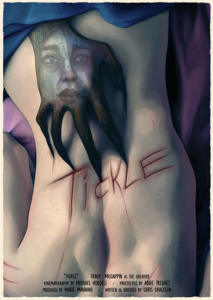 Every so often, we discover a new project seeking crowdfunding support that move us enough to not allow contribute but to share with all of you. We know there’s an overwhelming amount of interesting projects launched daily worthy of support, but we also understand most of us have to be selective with where we invest our hard earned money. Thus, we try to only bring you the cream of the crop — the projects we think rise above the rest to deserve a closer look.

As you all know, February is Women in Horror Month. So, when we were contacted by UK filmmaker Chris Chalklen about his horror short Tickle that just launched on Kickstarter, we knew we wanted to be a part of it and help spread the word during this important event. 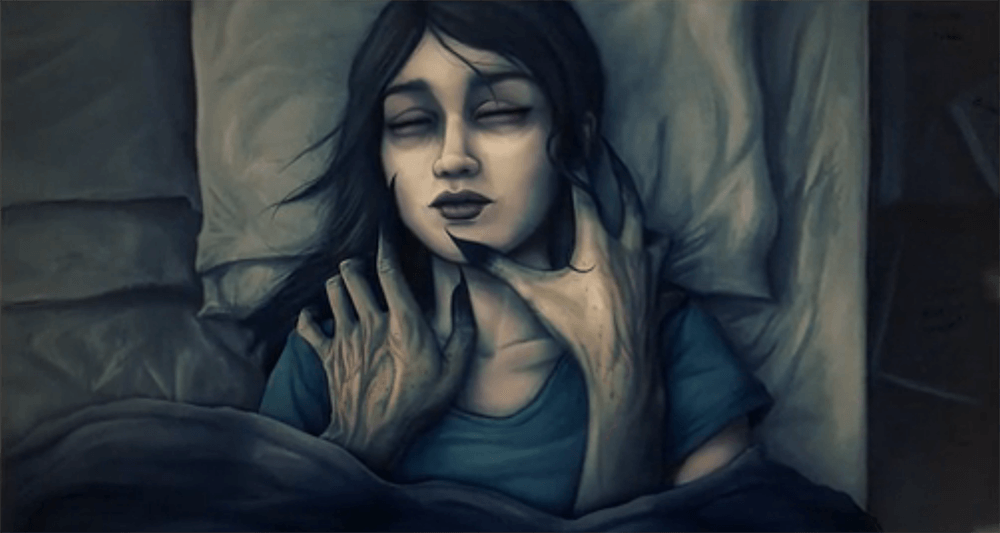 Tickle is a psychological and supernatural horror film about the isolation, trauma and intense vulnerability of domestic abuse. It’s a film that explores the exploitation and objectification of women from a unique perspective.

Lilly, our exhausted and desperate protagonist, struggles through a sleepless night of being tormented by a menacing and salacious creature. Skeptical of her own sanity and separated from the outside world, she must fight the ever creeping grasp from the sinister creature if she wants to make it to the morning.

Chris explains that Tickle was inspired in part by classic psychological thrillers like Rosemary’s Baby, as well as more recent suspenseful and powerfully allegorical films like It Follows and The Babadook. 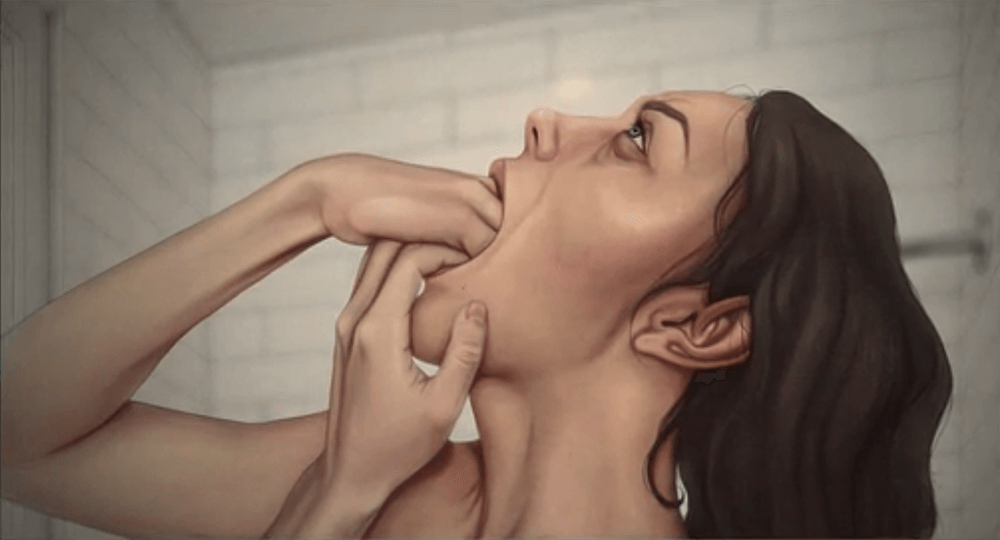 If that’s not enough to pique your interest, you may be more inclined to support this project once you learn more about the talented filmmaker.

Chris is an accomplished writer, animator and director. He has led the motion graphics department on various projects, including the feature documentaries Follow the Money and Michael Caine’s My Generation, as well as television commercials and corporate gigs. He’s also a writer and director of short films, with numerous awards under his belt, including Best Film & Best Director at the 48 Hour Film Project, with his short And Not A Word Was Spoken, multiple international awards for his 2016 short film Draft Eight, and recently completed a horror comedy called Holy F__k.

You can check out the exceptional quality of Chris’ previous films over at his website, http://chrischalklen.com/, to get a good idea of what type of talent and vision he’ll be bringing to his latest project, Tickle. 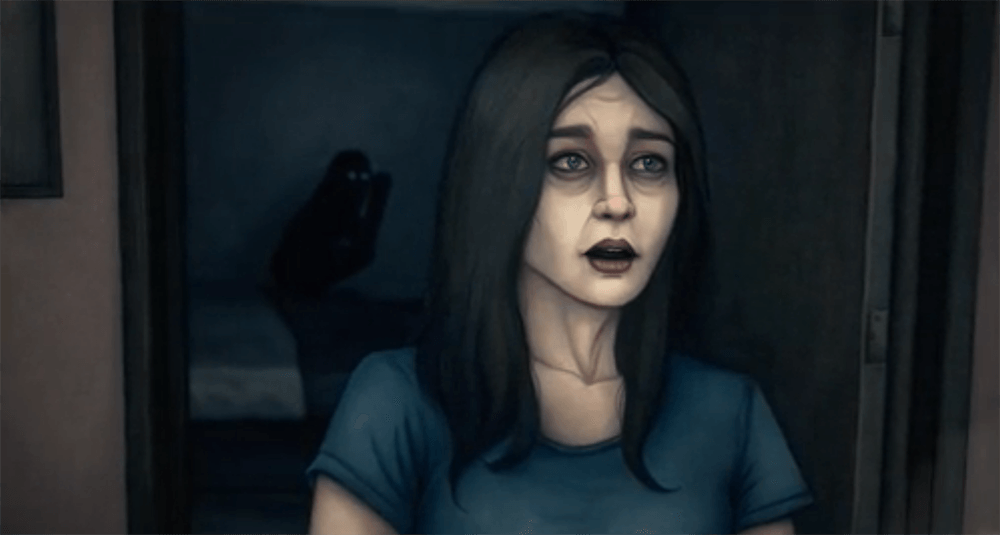 (Note: Do yourself a favor and watch all Chris’ great shorts, but don’t miss his latest, Holy F_k. It’s so entertaining and well done…really smart and funny).

Once we visited the campaign page, we fell in love with Chris’ pitch video describing the project and how much it means to him. However, what really sold us were the words Chris used to describe his vision and purpose for this film:

“In the film industry, it’s no secret that there is a HUGE disparity between men and women working behind the camera. Considering the film’s story and themes, it’s incredibly important to us that this film isn’t just another man-driven production. And so, we’re making the film with a majority women-led crew. We’ve already put together an A-class team of incredibly talented women to work on the film with us, and we’re still searching for a few more roles.”

We strongly encourage you to consider checking out this film’s campaign page at the link below. Watch the video. Read more about the talented team behind this project. Check out some of the amazing perks  you can get for lending a bit of support. And, as Chris explains in his video, you can still be a huge help even if you can’t contribute by simply sharing this project with fellow Horror and film lovers.