SYNOPSIS
Want a reason to feel good about not being able to leave your house for a year? These five tales of vacation gone horribly wrong should do just the trick — based on the popular book by Grindhouse Press.

In July of 2020, Grindhouse Press released the book, Worst Laid Plans: An Anthology of Vacation Horror. Fourteen different authors took us along on terrifying summer trips, providing a solid and scary read. The collection of written travel terrors was met with approval from both fans and critics alike and recently was nominated for Best Anthology via the Splatterpunk Awards.

Currently, WORST LAID PLANS is seeking help from horror fans on their Indiegogo crowdfunding campaign, which has already secured more than 80% of its goal. #funditfriday Click To Tweet 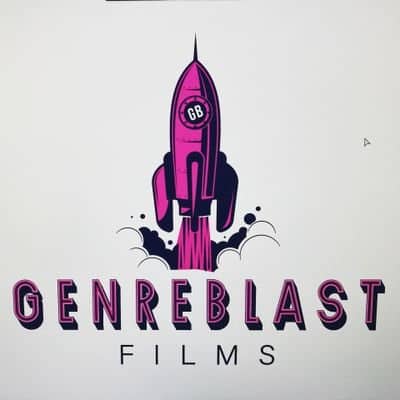 Worst Laid Plans boasts a literal indie horror dream team that will be utilizing a template already proven to be terrifying in its written format.

Being a fan of the book, I’m excited to witness how these creators will translate the words and actions onto the screen for this endeavor.

This is a project that is definitely worth your time, consideration, and contribution. Head over to their Indiegogo HERE for all the details, introductions to the creators and producers, and a synopsis for each segment as well as a few teaser trailers.