It’s all about polarizing sequels this month, so we discuss “Resident Evil Apocalypse” for our October guilty pleasures pick.

ABOUT THIS EPISODE: “RESIDENT EVIL: APOCALYPSE” WITH ROBERT OTTONE 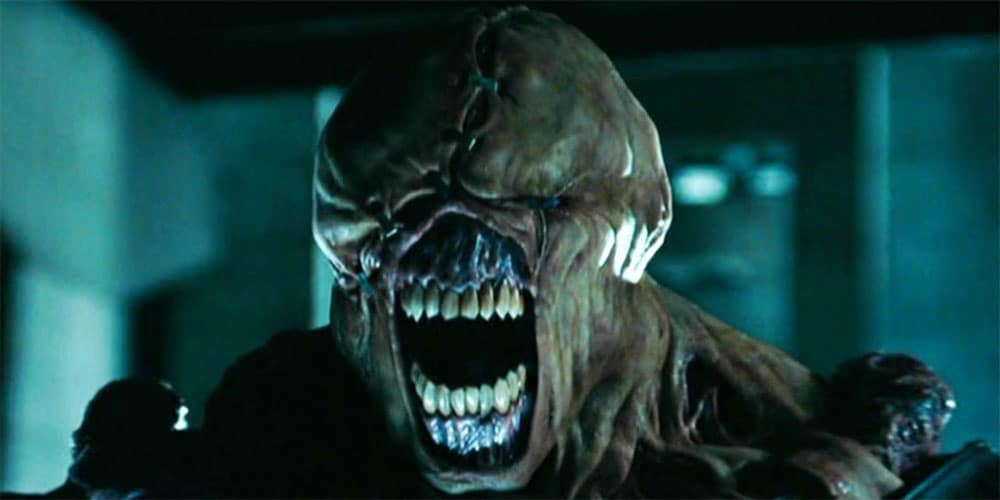 Alongside NHE host Scott Murphy, we have a regular guest in horror author Robert Ottone.

Over the course of the episode, the pair talk about how wild and nonstop the film is, try (and fail) to decipher the baffling plot logic, and explore how this movie follows the rule of cool.

Plus, they get into just how much research Sienna Guillory did for her role, how cool it was to see Nemesis on the big screen, and whether or not — for all its flaws (and despite having even worse reviews) — this is actually more fun than the original.

Resident Evil: Apocalypse isn’t readily available for streaming in the US or UK, so you’ll have to hunt to find this one online or pick up the DVD.

Be sure to tune in every month for new episodes of THE GUILTY PLEASURES PODCAST on the Morbidly Beautiful Network.