This installment of The Girls Guide to Horror focuses on films that are the bedrock of the genre and appeal to a younger female audience.

We started by looking at teenage terrors, featuring teen and college-aged protagonists. For part 2 of the “Girls Guide to Horror”, we’re recommending some foundational horror classics that put one or more women front and center. 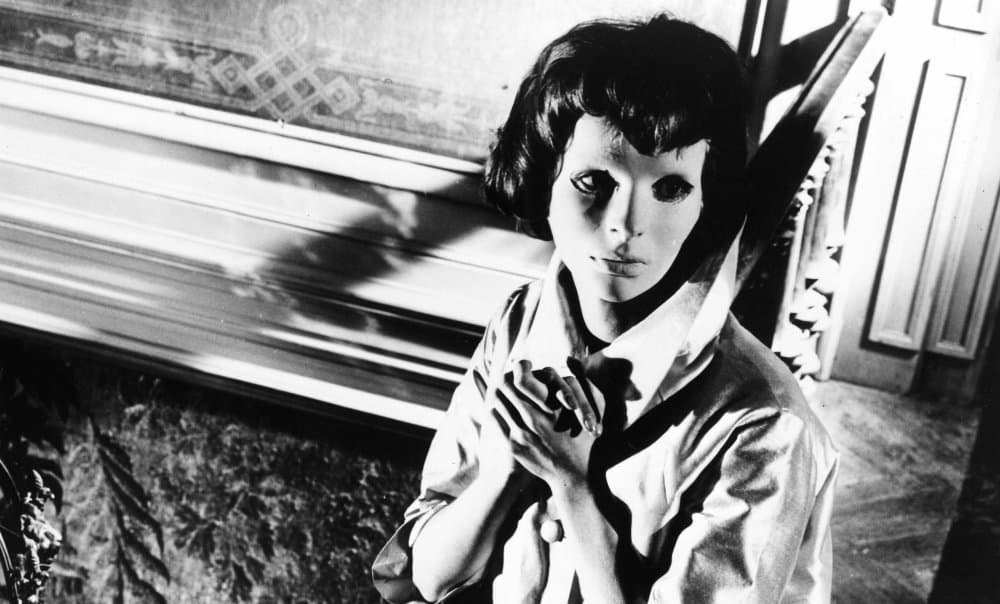 This poetic French stunner is a film that oft goes overlooked by those that aren’t particularly into old school black and white horror. However, it straddles the line of both beauty and terror in its visuals and storyline.

A disfigured young woman named Christiane becomes increasingly disillusioned with her doctor father, who is literally killing women as a way to restore Christiane back to her pre-accident beauty. The film explores a lot of uncomfortable subject matter and was very much ahead of its time in terms of themes and over all horror. Upon its original release, people were stuck between praising it and outright reviling it.

Thankfully, over the years, it’s gained a following and has been preserved. 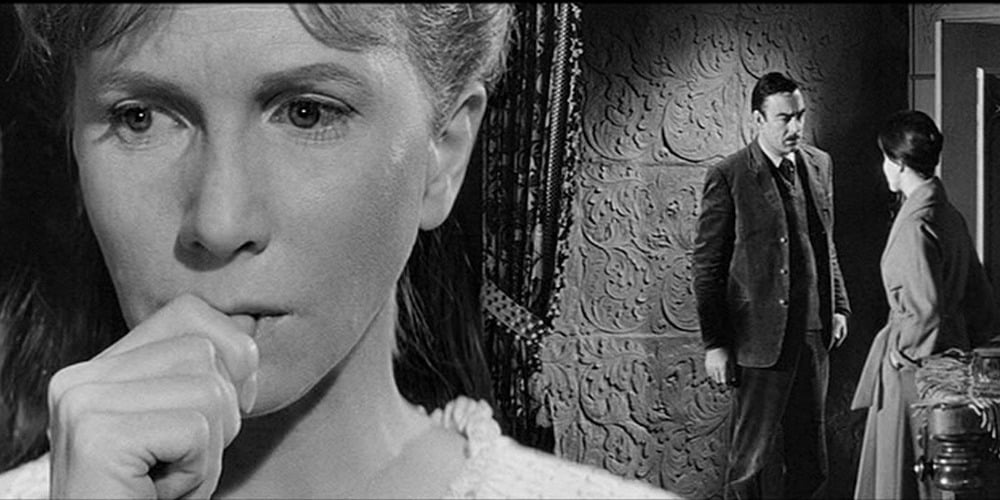 The Haunting of Hill House is pretty much required reading for anyone who is into horror, so naturally the first adaptation of Shirley Jackson’s landmark novel has to be on this list.

Those who are familiar with Mike Flanagan’s sumptuous and emotion reimagining of The Haunting of Hill House might be especially interested in this adaptation of the book, as well as the book itself. The film follows Eleanor Lance (Vance in the novel) who comes to be a part of an investigation of the notorious Hill House. Eleanor is chosen to participate due to her previous experiences with supernatural phenomena. Over the course of the film, Eleanor becomes more and more obsessed with Hill House itself.

The film, much like the book, takes a look at Eleanor’s waning sanity as she comes to grips with the possibility that Hill House is haunted and that it is somehow tied to her and her overall destiny. 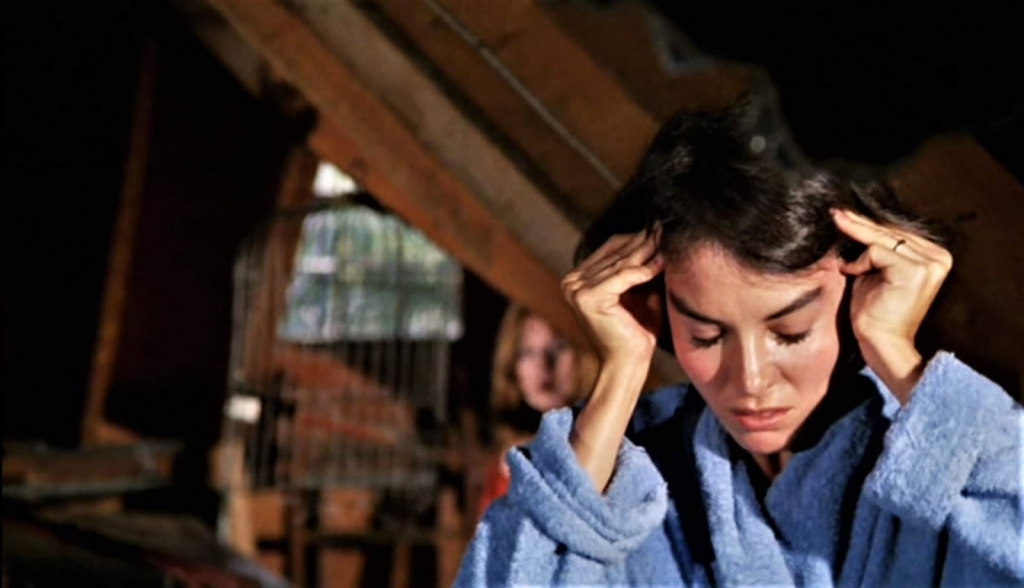 Let’s Scare Jessica to Death is a descent into the mind of mental illness in a distinct way that will appeal to modern audiences.

I can say discovering this film as a thirteen year old girl was one of the best things that happened to me. Jessica has to grapple with her own slipping mental state and discerning if what’s happening to her is real or not. At that time, I was dealing with some severe bullying and gaslighting from my peers and teachers, so I related with Jessica on an emotional level because I was constantly questioning my reality.

In addition to being a meditation on mental illness, it’s an extremely unique vampire tale that is both creepy and surreal. 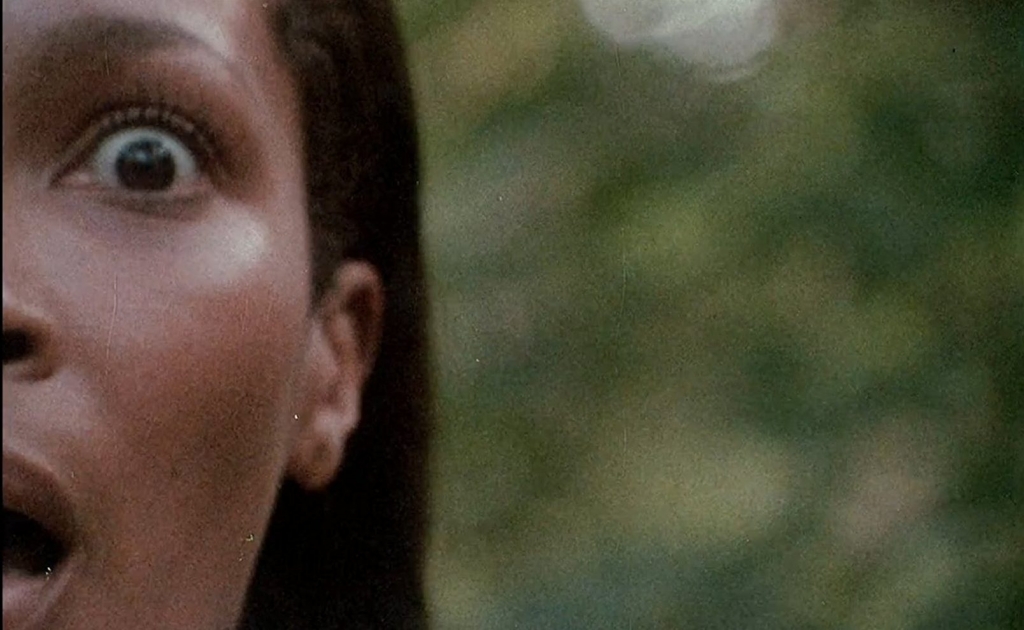 Ganja and Hess makes for a good choice for baby’s first foray into art house horror, because it’s a painfully beautiful story — and one of the most memorable takes on vampirism in all of cinema.

The film covers a lot of emotional ground in a raw way, one that will stick with the viewer long after they’ve watched it. Ganja and Hess are interesting characters caught in a bizarre situation that will cultivate both love and death. The visuals are stunning and the score is mesmerizing.

It’s a criminally underseen masterpiece that features Night of the Living Dead’s (1968) Duane Jones as the titular Hess, and Marlene Clark in the equally iconic role of Ganja. 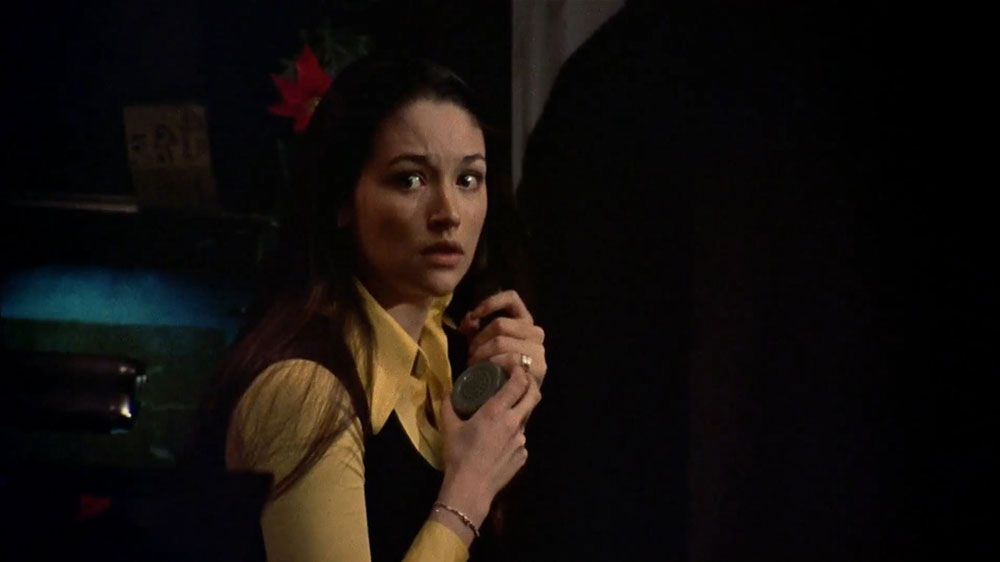 It would be a crime not to have the original Black Christmas on this list.

This proto-slasher gave us one of the first final girls in the form of headstrong Jess Bradford. Come for the sorority girls being terrorized by a nameless and faceless killer on the phone... and stay for the wonderful societal commentary and female characters. The film is peopled with vibrant and memorable characters and dialogue, as well as a tense slow burn plot that culminates in a memorable last act.

Black Christmas remains pertinent in many ways to the experience of young women and femmes today, making it required viewing. 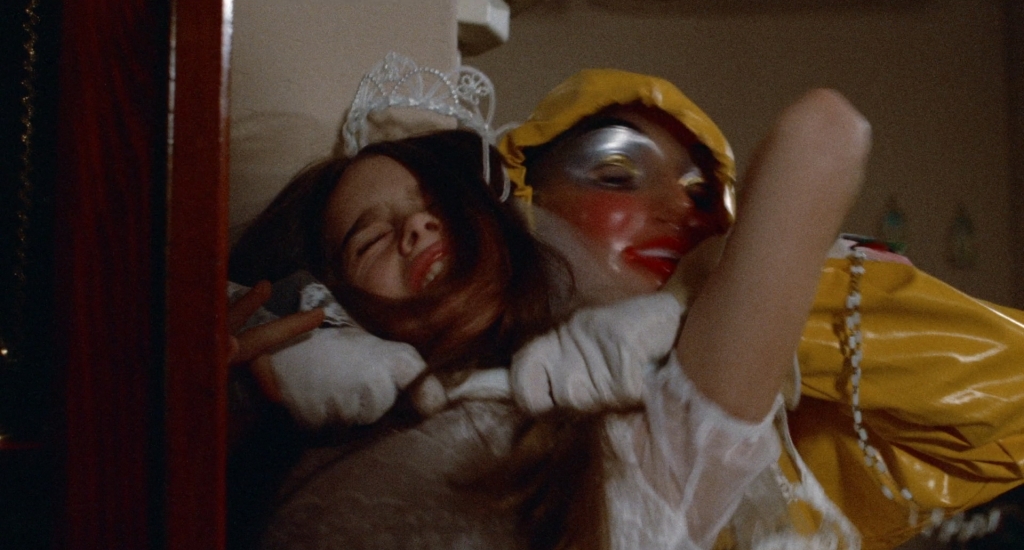 Alice, Sweet Alice is a 70s slasher in the same vein of Don’t Look Now. There’s definitely horror, but there’s also a family drama at play.

The central Alice is a troubled and alienated preteen struggling with her parent’s divorce, and the absence of her father. Beyond that, Alice is jealous of her universally beloved younger sister Karen. Alice is an extremely human character caught in the midst of some extremely traumatic events that only get worse when her younger sister is brutally murdered at her first communion, and Alice eventually becomes a suspect.

While Alice is precocious and often bratty, the film allows us all to empathize with her because she is going through such a vulnerable time in her life.