This installment of The Girls Guide to Horror focuses on gothic horror gems that belong on every budding horror fan’s must-see list.

We started by looking at teenage terrors and then moved to foundational horror classics, followed by essential foreign frights. For part 4 of the “Girls Guide to Horror”, we’re recommending some classic tales of gothic horror that are as influential as they are timeless. 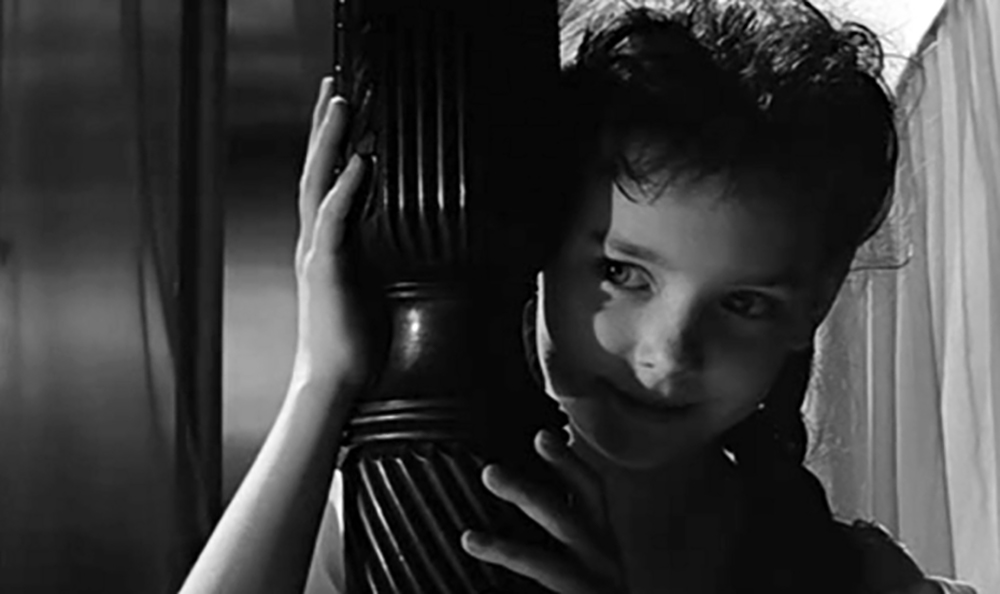 If you’re a fan of The Haunting of Bly Manor — and you honestly should be — you definitely need to watch this early adaptation of Henry James’s “The Turn of the Screw.” This film is a downright eerie tale that is extremely faithful to the book.

The plot, of course, follows a young nanny who accepts a job tending to two orphaned children in a possibly haunted English manor.

The direction, acting, and visuals in this movie are enthralling and make it a timeless classic. 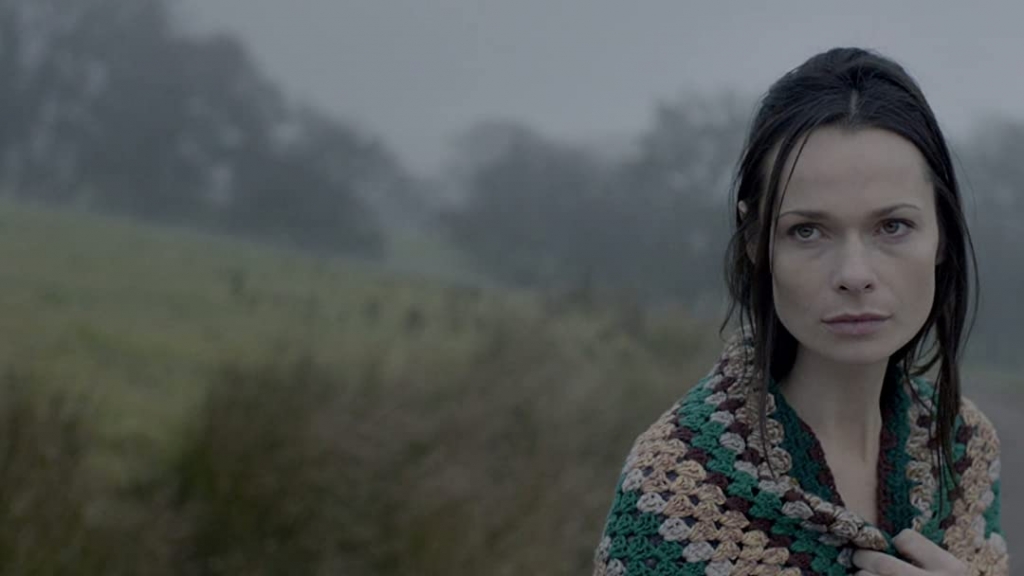 Again, if you’re a fan of The Haunting of Bly Manor, you need to seek out Axelle Carolyn’s film Soulmate. This moody and dark slice of gothic horror creeps under the skin in a way that can only be achieved by Carolyn.

The film starts with Audrey attempting to take her life. After her suicide attempt, she tries to pick up the pieces and confront the death of her husband. As a result, she rents a cottage in the countryside that turns out to be haunted by a ghost who is just as lonely as she is.

Despite its lower budget, this film is a marvel and a must-see. It’s easy to see why Mike Flanagan chose her to direct the episode “The Romance of Certain Old Clothes.” 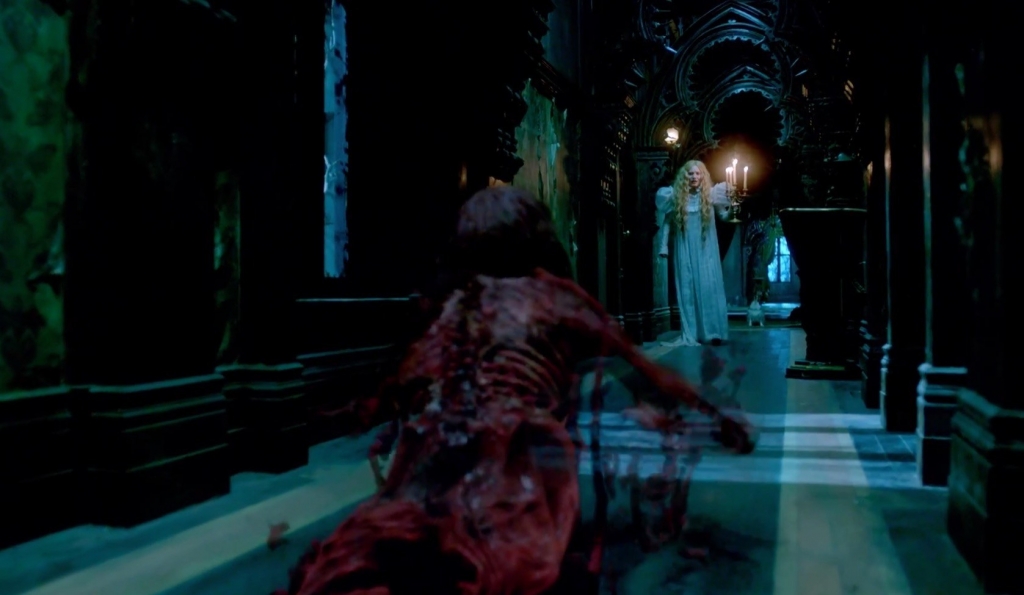 Del Toro is no stranger to gothic, but Crimson Peak is one of his more underappreciated films. This sumptuous tale has all the hallmarks of a gorgeous gothic horror novel and serves as an impassioned love letter to the genre.

The film’s protagonist Edith Cushing is faced with romance and terror when she comes to her new husband’s dilapidated family estate that is nicknamed Crimson Peak. This is a film that would make the Brontë sisters or Daphne du Maurier proud.

Filled with intrigue and indulgence, this is a story that captivates the senses and ensnares the mind. Crimson Peak is fantastic, and don’t let anyone tell you otherwise. 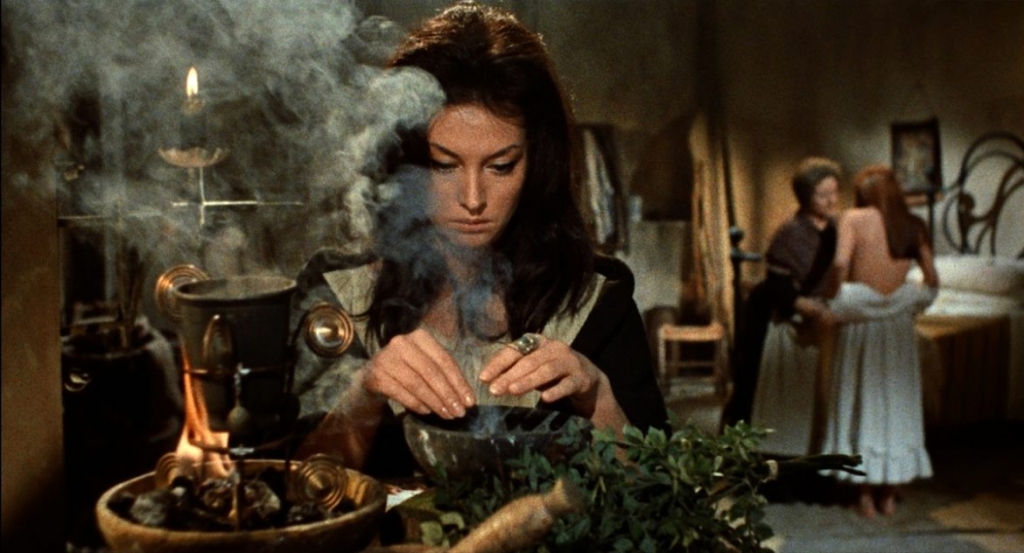 Bava spent a good part of the 60s making his gothic horror fare. While most viewers rave about his gialli, Bava’s gothic films are just as good and maybe even more compelling.

Kill, Baby, Kill is a twisted little tale that is shrouded in mystery. It has everything from an awesome witch to a creepy kid to mysterious deaths.

It’s a fun ride for those who aren’t well acquainted with Bava yet. 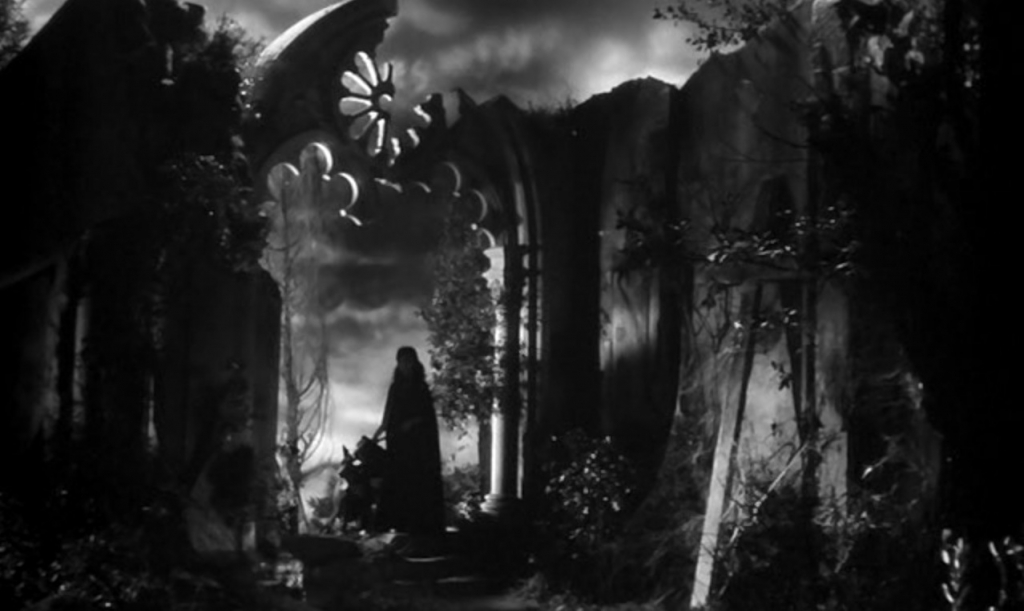 Black Sunday is perhaps one of Bava’s best-known gothic efforts — and one of his creepiest.

Barbara Steele, a horror icon in her own right, pulls double duty playing the beautiful witch Asa and her descendent Katia. When Asa is revived accidentally, she proves dangerous, especially to Katia herself. This is an essential entry into the gothic horror canon and Mario Bava’s filmography.

If Bava’s gialli isn’t for you, his gothic horror films just might be what hooks you on Bava and his directing. 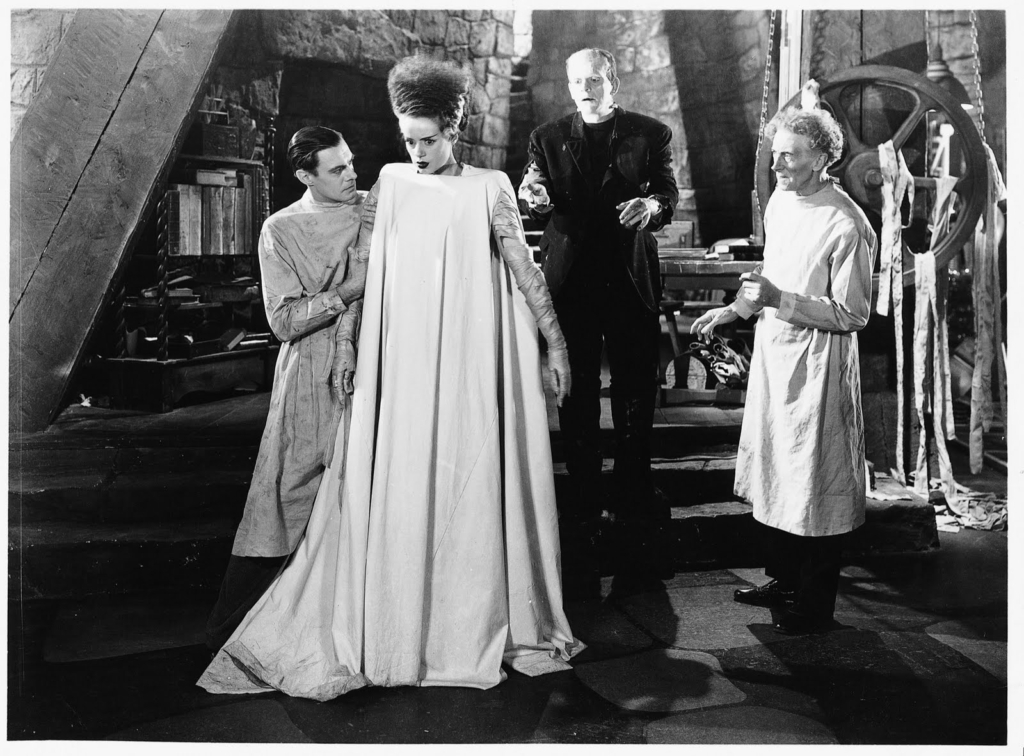 Whoever said sequels are never as good as the first film has never seen The Bride of Frankenstein.

This dreadful story is engrossing and interesting. It largely goes off-book, but the plot is rooted in Shelley’s novel and explores what might have happened if Frankenstein did make a companion for his monster.

James Whale brings his genius for direction back to the land of Mary Shelley one more time to create one of the most memorable monsters in all of horror cinema. 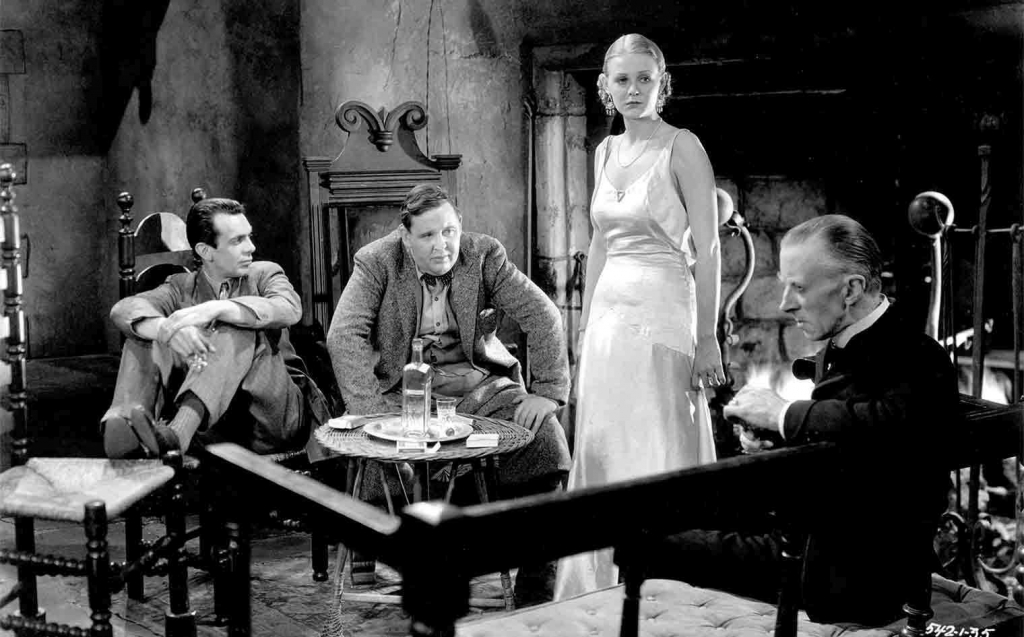 The Old Dark House is a gothic satire that is raucously entertaining even in this more modern age. It's a send-up on classic gothic tales and is a divine little horror comedy that is directed by none other than James Whale.

This film is chaos theory personified when inclement weather causes several strangers to be stranded in an old house with several eccentric characters. It’s such a charming tale and is a spectacular send-up on the gothic horror subgenre.

Delightful doesn’t even begin to cover this one. 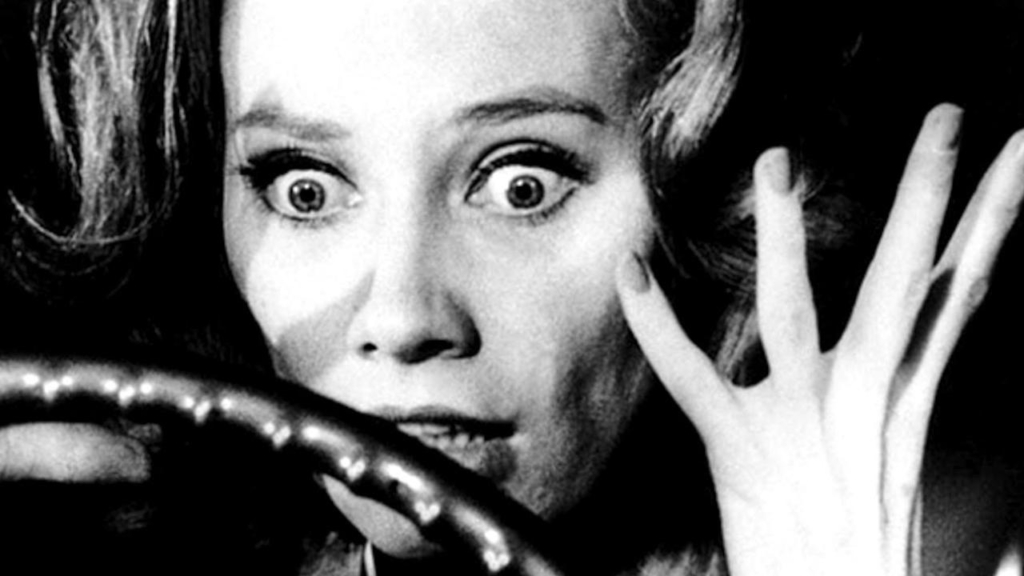 Disturbing imagery and atmosphere ooze from Carnival of Souls.

A young woman is a sole survivor of a tragic car accident. After the accident, she is plagued with visions of ghoulish figures. This film is packed to the brim with dread. It’s haunting, and it’s difficult to believe that this is Herk Harvey’s only feature film.

It’s also shocking that this film, despite being in the public domain, hasn’t gotten a proper remake other than a few loose reimaginings. However, we are extremely blessed to have this perfect film regardless.