We’re joined by a special guest to discuss and dissect the polarizing cult-classic horror musical “Repo! The Genetic Opera”.

ABOUT THIS EPISODE: “REPO! THE GENETIC OPERA” WITH GUEST MICHAEL PETERSON 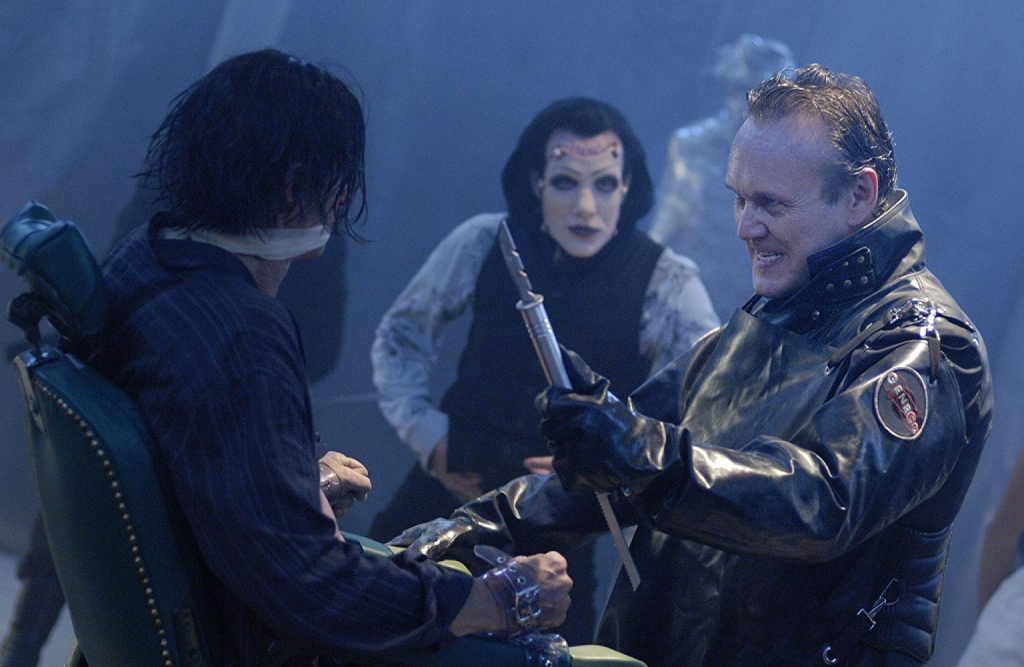 Alongside NHE host Scott Murphy, to dive into this one, we have a great former guest in the form of Knuckleball director Michael Peterson.

Over the course of the episode, you will hear Mike and Scott talk about the hit-and-miss singing in the movie, try to fill in the gaps in the movie’s world-building efforts, and debate whether the soundtrack is any good or not. Mike also talks about his enjoyment of seeing Joan Jett in the film but how, if he was the director, he would have made more of her cameo.

Elsewhere in the episode, the pair talk about overacting extras, the randomness of this flicks ensemble cast, and wonder how the film ended up with the cult following it got.*

*Many apologies to any members of that cult following. It might not be for Mike and Scott, but that’s just like their opinion, you know? Hopefully, you can still enjoy the episode despite our sniping.