While most of Wes Craven’s career was undeniably charmed, he did deliver the occasional “Cursed” film ripe for a Guilty Pleasures pick.

EPISODE SUMMARY
We ran a poll on social media platforms to see which film we would look at in our “Worst of Wes” edition. Would it be 2005’s Cursed or 2000’s Scream 3? And somewhat to our surprise, Cursed won by a decent margin.

ABOUT THIS EPISODE: “CURSED” WITH GUESTS MJ DIXON AND DANI THOMPSON 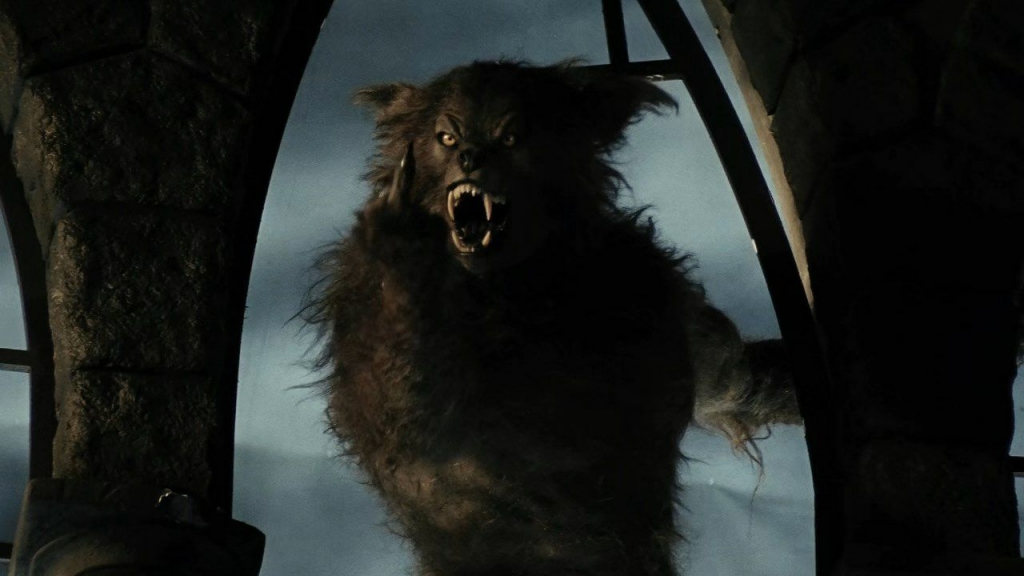 Alongside NHE host Scott Murphy, we have a couple of great former guests in the form of Mychoverse creator MJ Dixon and British Scream Queen extraordinaire Dani Thompson.

Over the course of the episode, the trio talks about how the Weinstein’s butchered the film and how the film feels like several disconnected films in one. Plus, they discuss the joy that is Judy Greer.

They also get into the movie’s interesting cast list and how the movie feels slightly out-of-time. But, for all its flaws, the film did at least give us an iconic horror image (yes, it’s the werewolf flipping Christina Ricci off).

You can watch Cursed right now on HBO Max.

Listen to MJ’s previous appearance on the show here.
You can also hear his original interview here.

Be sure to tune in on the first Saturday of every month for new episodes of THE GUILTY PLEASURES PODCAST on the Morbidly Beautiful Network.