There’s something so wonderfully fun about cheesy 2000s horror, and “Urban Legends: Final Cut” is a guilty pleasure of legendary status.

EPISODE SUMMARY
We ran a poll on social media platforms to see which film we would look at in our “Silly Slashers” edition. Would it be 2000’s Urban Legends: Final Cut or 2005’s Cry_Wolf. Well, with a decent segment of the vote, you went with the second installment in the Urban Legends franchise.

ABOUT THIS EPISODE: “URBAN LEGENDS: FINAL CUT” WITH MJ DIXON AND DANI THOMPSON 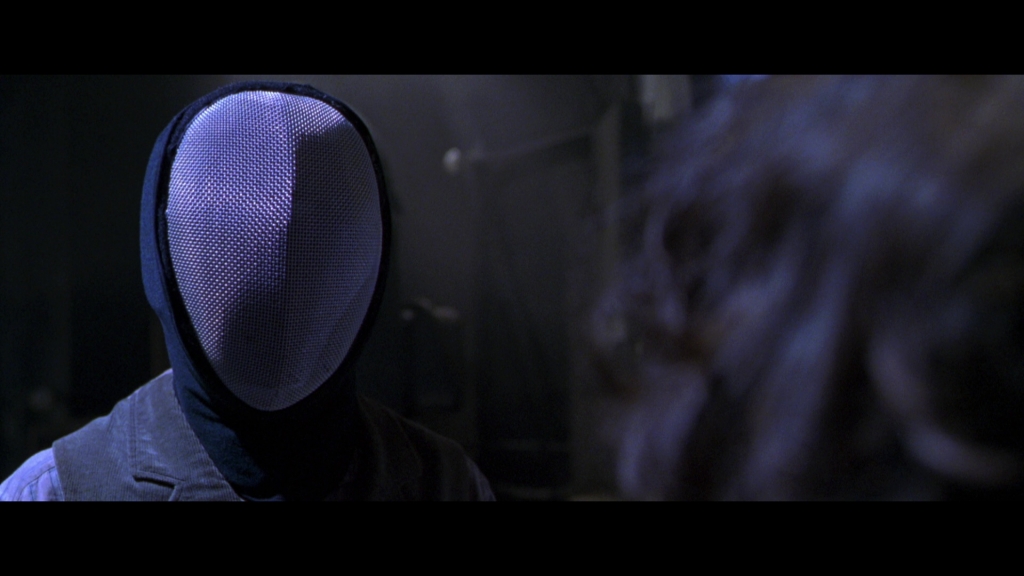 Alongside NHE host Scott Murphy, we once again have the return of the dynamic duo of Mychoverse creator MJ Dixon and British Scream Queen extraordinaire Dani Thompson.

Over the course of the episode, the trio wonders if this movie is as terrible as IMDb and Rotten Tomatoes would have you believe. They also rate the kills in the movie and ask why most aren’t based on urban legends. Plus, they get just how 2000 the film is and discuss why the year 2000 is the gift that keeps on giving for trashy horror. Finally, they take a somewhat random detour into the Children of the Corn franchise.

You can watch Urban Legends: Final Cut now for free on Tubi.

Be sure to tune in every month for new episodes of THE GUILTY PLEASURES PODCAST on the Morbidly Beautiful Network.