The average student is well versed in their school’s creepy legends and lore, and these five freaky tales are popular on almost every campus.

Most college students have heard stories about creepy libraries, haunted universities, and mysterious dungeons beneath the university grounds. From popular college legends such as the Headless Horseman or Bloody Mary to chilling tales of student suicides and unexplained disappearances, it’s hard to escape these spooky stories. While some of these tales are loosely based in fact, most are entirely fabricated.

Study up on five of the most infamous academic legends so you can stay ahead of the curve and avoid getting spooked. 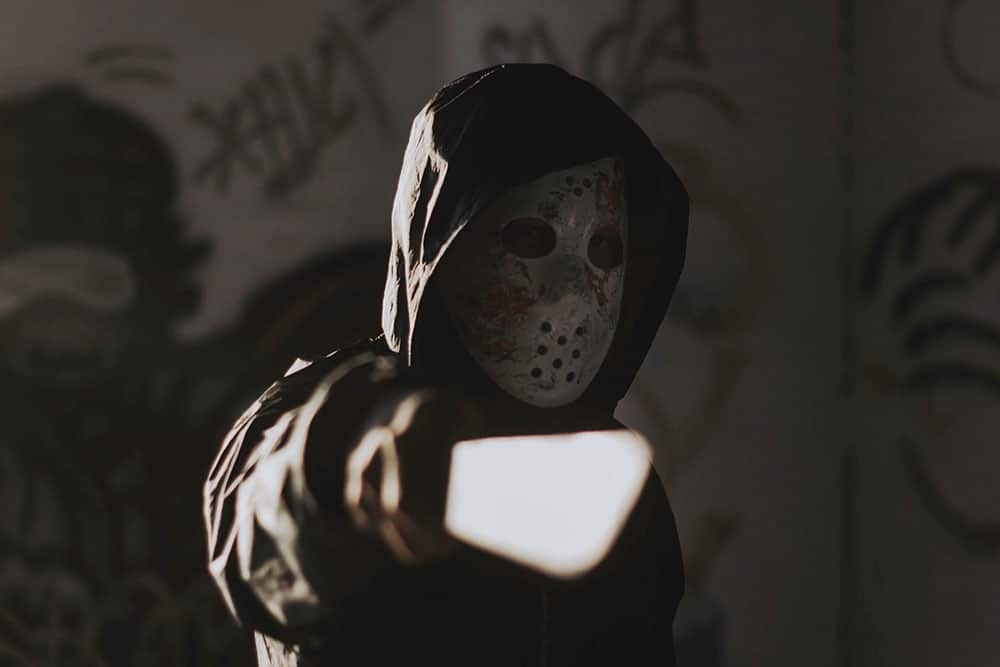 The Halloween Massacre (also knows as “Halloween Campus Murders”) is a popular college myth across the world. We can’t say when and how it all started. However, it made its way into the majority of American universities. For several years now, it has created fear and panic among millions of students. This legend periodically resurfaces, spreads widely, and sends many students rushing home or barricading themselves inside their rooms during the weekend of (or just before) Halloween.

The legend is about a popular psychic who predicts a masked man will enter a university and embark on a killing spree. Vague clues are given about which campus will be targeted — clues that are ambiguous enough to allow them to be applied to nearly every college campus in the country. Nearly all the details of the legend vary according to where and when the legend is repeated. Sometimes it’s said the campus will start with a specific letter, like an M or W. Sometimes landmarks are referenced to include campuses ner a river, cemetery, or railroad track. 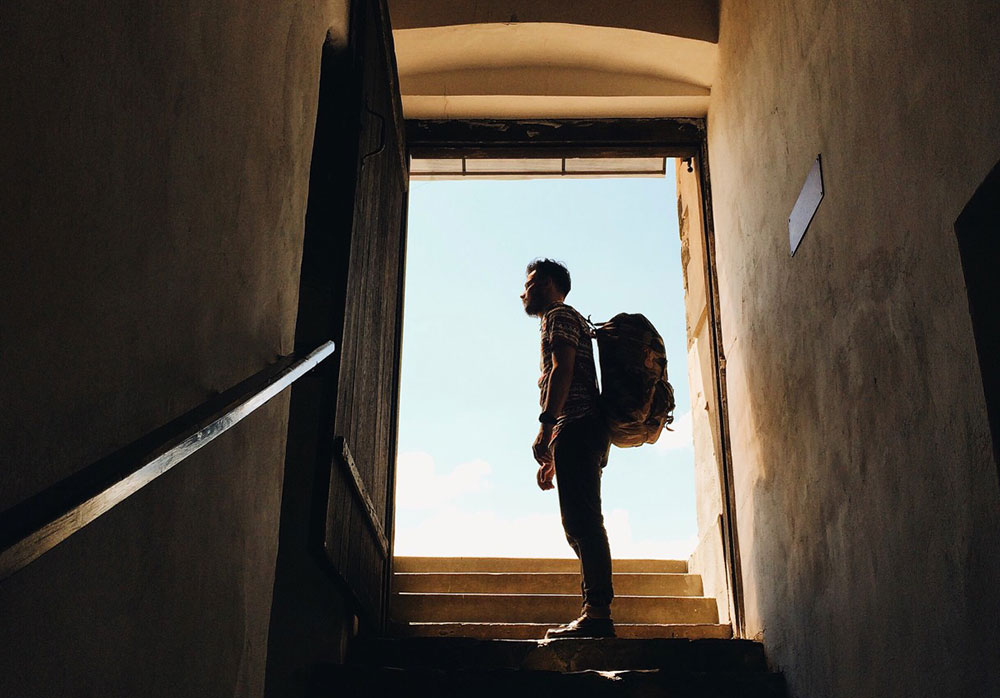 Another popular legend, repeated across several universities, is something known as “pass by catastrophe”. The rumor is that if some particular catastrophic event occurs, students whose performance could have been affected by the event are automatically awarded passing grades, on the grounds that there would then be no way to assess them fairly and they should not be penalized for the catastrophe.

The most common version of this story is that if a student’s roommate commits suicide, the surviving student will be awarded straight As for that semester. This version provides the premise for the 1998 black comedy Dead Man on Campus and the 1998 thriller film The Curve, starring Mathew Lillard.

Before you think about taking drastic measures to achieve your academic goals, you should know that this rumor has been widely debunked. While some professors may offer some leniency should a tragedy befall you during the semester, you won’t get straight As automatically. So get any murderous idea out of your mind and read one of these case study writing services essays to ensure you can make the grade the old-fashioned way. 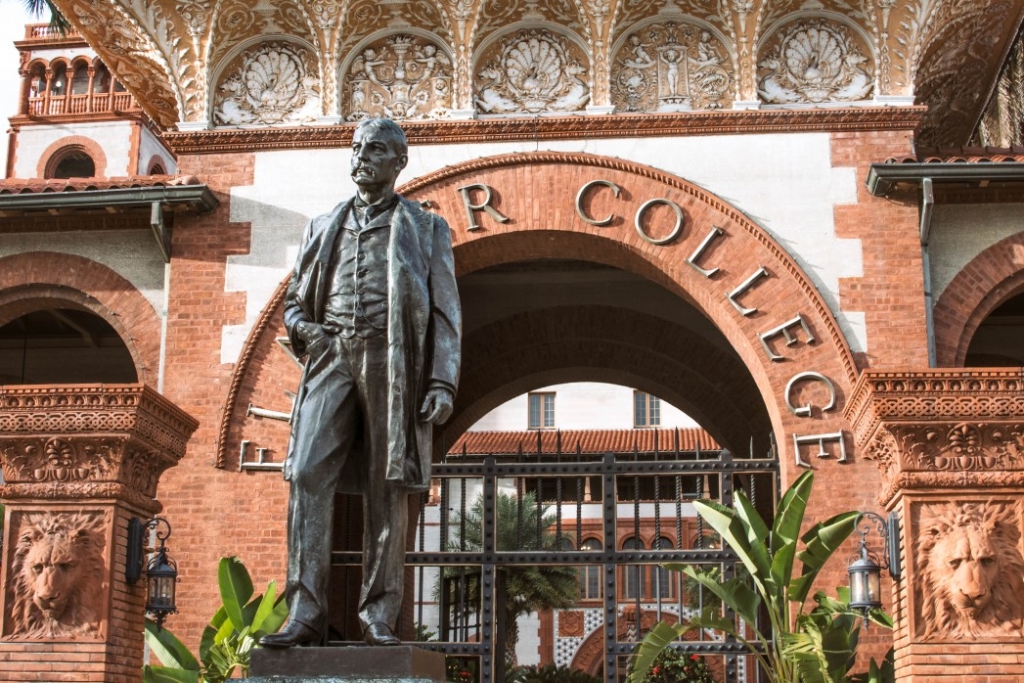 Most universities around the world have several monuments and statues at the main gate and near different buildings. These could include statues of a benefactor, creator, alumnus, or a unique symbol to represent the campus. A popular legend is that all these statues come to life and walk around the campus at night.

The legend has different variations depending on the learning institution. However, the pattern is similar. Some legends also have animal monuments and a wide range of amazing features. For instance, the University of Cincinnati has lion statues in front of the hall. And some students believe that they’ve heard them growling at night. Others believe that the statues move only when a virgin walks past them.

Some of the statues and fixtures virgins are said to affect include:

Obviously, there are no credible records of stone lions coming to life because a virgin walked across campus. Yet. 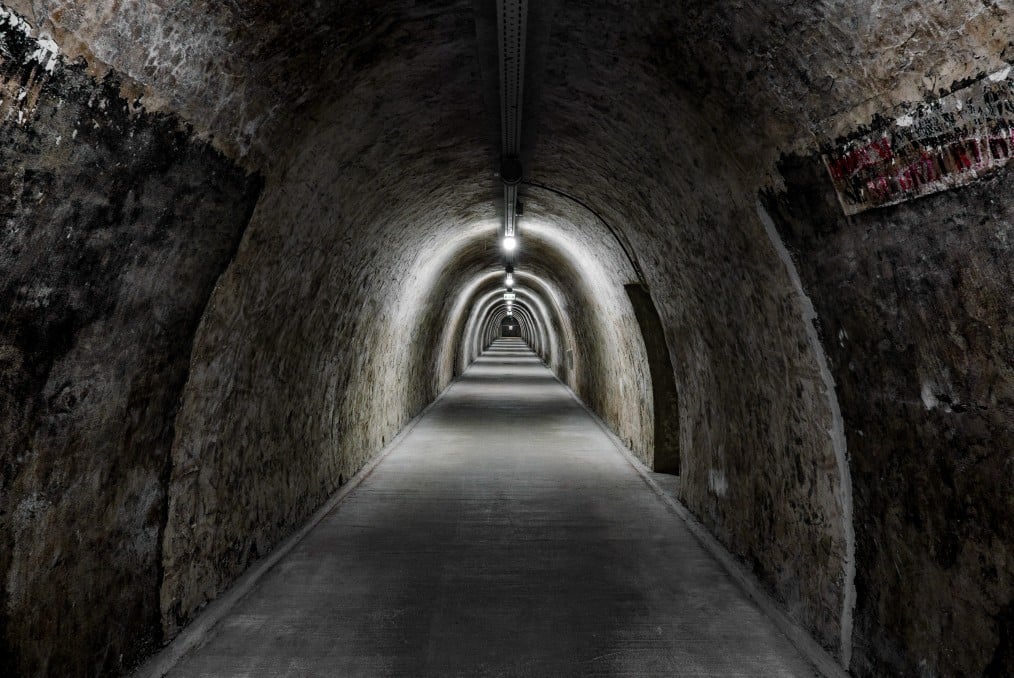 Lots of universities across the world are believed to have several tunnels and dungeons beneath them. Throughout the years, students have made up several stories about the hidden pathways that lead to ritual rooms and dungeons. This legend is quite popular across universities in the US.

At the University of Wisconsin, a terrifying legend exists known as Tunnel Bob. The shadowy figure has earned his spot among the city’s most notorious urban legends by allegedly living in the subterranean labyrinth of steam tunnels running for approximately 20 miles under campus.

The best-known of the James Madison University myths deals with the mysterious tunnels beneath the Quadrangle.

Myths about the tunnels include violent murder, suicide by hanging, abandoned newborns, strange noises, footsteps, and other assorted things that go bump in the night. The most detailed legend about the tunnel deals with a student in the 1920s who is supposed to have received a note to meet her boyfriend in the tunnel.

Her friends warned her about the rendezvous because the girl had been receiving little notes and gifts from an unknown “admirer.” In addition, the campus was on edge because of reports of a Peeping Tom. She ignored her friends, gussied up, and put on her best perfume. When she arrived in the tunnel, she discovered that her “boyfriend” was actually a crazed stalker. He attacked her, ravaged her, and eventually killed her.

Her body was left in the tunnel. It was found the next day by her roommates. The legend about the murder in the tunnel co