Award-winning Director/Writer and Actor, Chase Smith, announced as one of a few select winners of a prestigious screenplay writing competition

As part of Smith’s prize, his original screenplay “Hell Departed” is receiving publication and distribution through Dizzy Emu Publishing and Amazon.

“Hell Departed” is inspired by true events and the story of a family of serial killers and renowned occultists in 1870s Kansas known as The Bloody Benders. These bloodthirsty killers ritualistically murdered over 100 people at their boarding home before disappearing without a trace — as if space, time and the world itself simply swallowed them up. 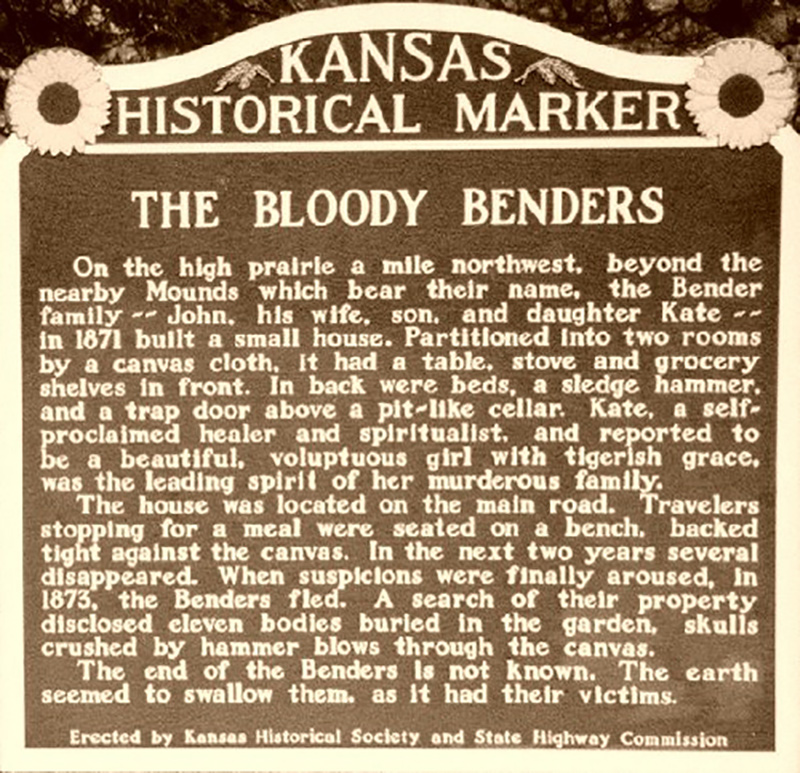 Smith was inspired to write “Hell Departed” after a dream he had, which is where he says many of his best ideas come from. He remembered a story about “The Bloody Benders”, a family of serial killers and occultists who killed dozens of people before simply vanishing into what seemed like thin air. Then a conversation with friend and actor Martin Kove (Karate Kid) turned the spark of an idea into a promising screenplay.

“After working with Martin on our film BRING ME A DREAM, we talked about wanting to do a Western but in a way that would make it gritty, different and more palatable to today’s audiences,” explains Smith. “Our mutual love for Westerns lead to a long conversation, where I pitched him the idea for a story based on The Bloody Benders. He really liked it and encouraged me to get it on paper. So I did! I stopped what I was doing, talked it over with my partners April Bogenschutz and Edward Boss, and they both loved the idea. So I sat down to do some research and start writing.” 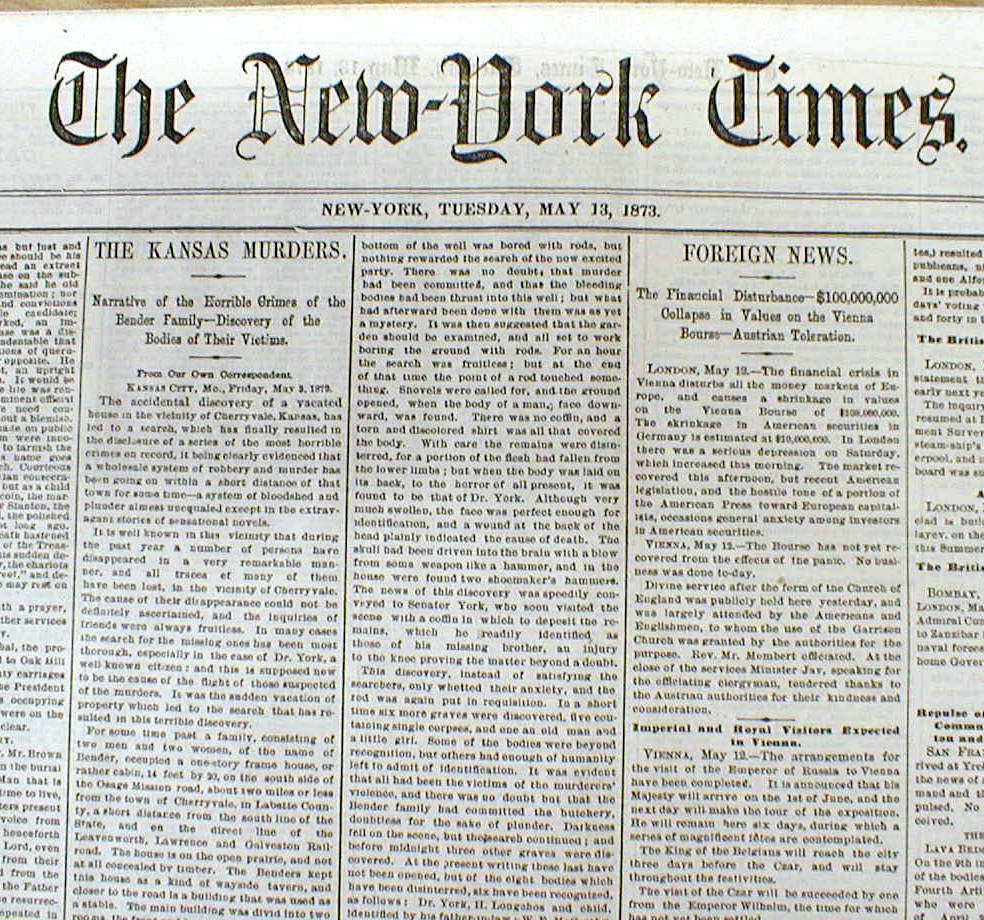 In addition to a shared love of Westerns, Smith and Kove also shared a love for shows like “Penny Dreadful” that made the period pieces come alive — introducing well-known literary characters in new ways and blending some fact with fiction. Smith says that show was a big influence when writing his screenplay, along with the HBO original series “Deadwood” and Rob Zombie’s The Devil’s Rejects.

“Having worked with Bill Moseley on Dark Roads 79, I had some deeper insight into those types of characters,” says Smith. “With all that in my mind, and a real life true story of these murderers in front of me, my task was to find a way to blend it all together — shaking it up and pouring it out in the post Civil-War Wild West of all places.” 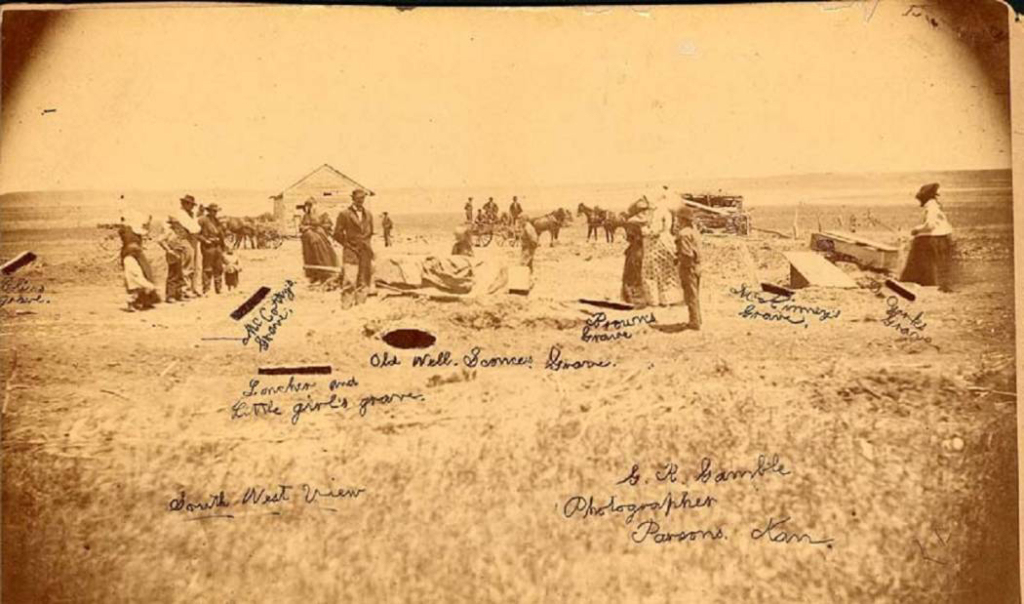 The screenplay includes some well-known characters, like Wyatt Earp, but Smith uses the characters in unexpected ways. Earp, for example, is not the outlaw hero of legend. Instead, it’s a young and rebellious Earp, who was frequently in trouble with the law, running with prostitutes and even wanted for murder. Smith mixes these historical characters, including the real Bender family, with original characters — including a gun-slinging outlaw and a former Civil War soldier turned preacher, who suffers from extreme PTSD. In addition, Smith promises plenty of other surprises, including some supernatural elements to add to the horror.

Smith completed the 144-page screenplay in just 12 days. He was then made aware of an All Genre Screenwriting Competition, sponsored by Dizzy Emu Publishing through FilmFreeway. As part of the competition, the top 5 scripts submitted are published on Amazon in both paperback and Kindle e-book formats. The grand prize winner, selected from the top selling screenplay on Amazon, wins a full Publish and Marketing package from Dizzy Emu Publishing. 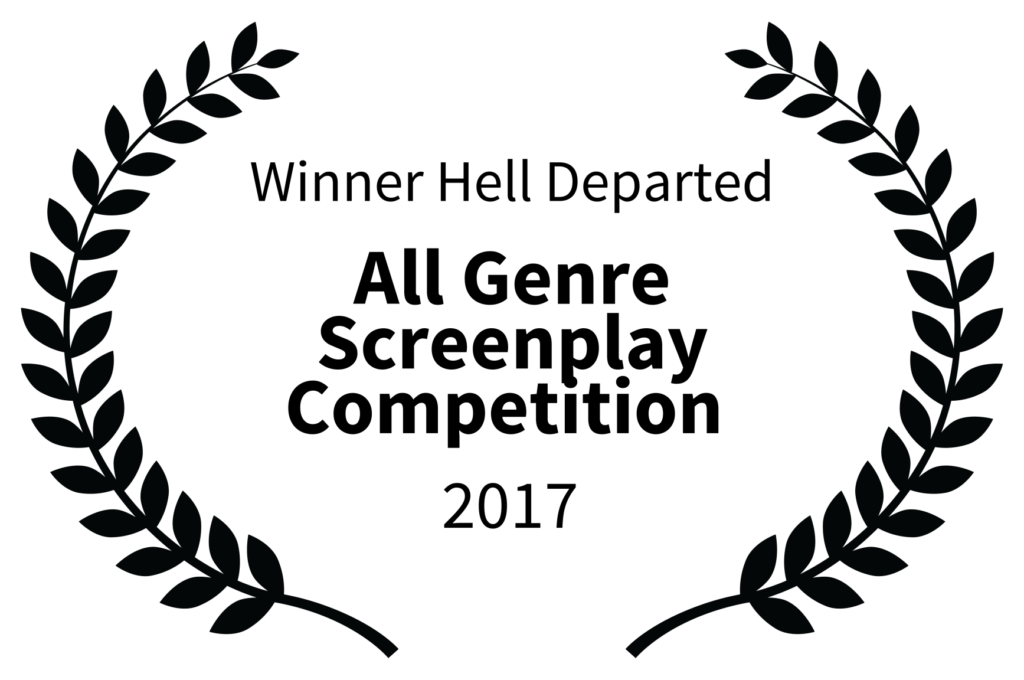 “Finding out I was selected to have my screenplay publish was amazing! It’s so nice to be recognized for your work in any way. But to have that recognition come with a chance to reach new audiences, and hopefully producers and investors, is truly a blessing,” adds Smith. “I’m very grateful for this opportunity, and I hope people really enjoy reading this as much as I enjoyed writing it.”

Chase Smith is the Founder of what is perhaps Georgia’s busiest independent film production company, Spirit World Productions. Under that company Chase has written, directed, and produced 8 feature films, multiple shorts, and music videos to date. He’s also our newest contributor at Morbidly Beautiful, and we couldn’t be more proud of his continued success.

Please help show some love for this talented writer and filmmaker — and help him secure the grand prize of the competition — by visiting Amazon and picking up a copy of “Hell Departed’ today. 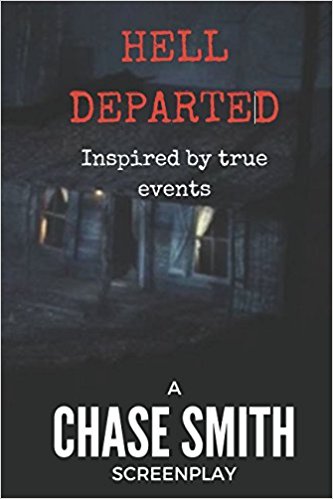