The found footage film “Dwellers” has a powerhouse musical talent behind it, but is it worth tuning in for? Find out if it’s a hit or a miss. 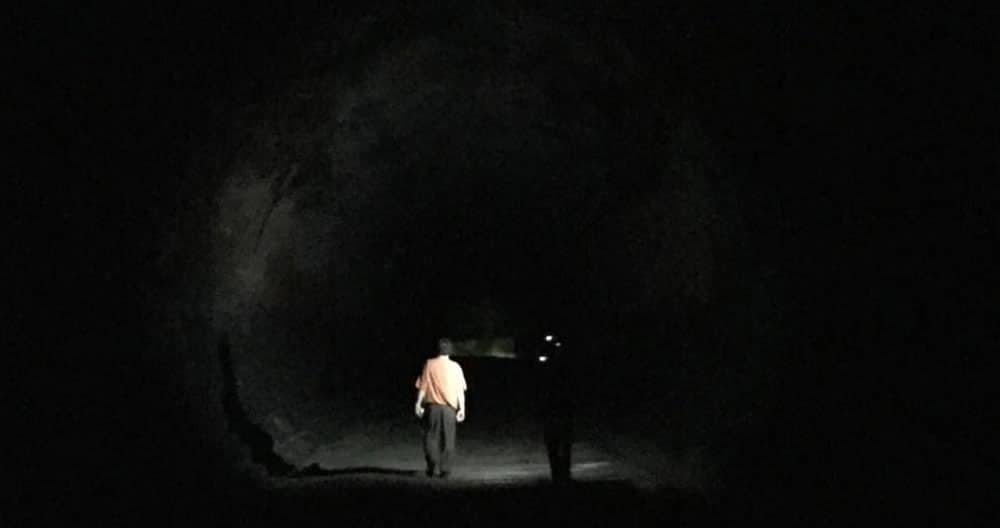 Dave Ellefson, who many music fans know as the bassist of the thrash metal band Megadeth — as well as a writer (“Rock Star Hitman”) — has his own production company called Ellefson Films, and Dwellers is the first feature film released from the brand.

A found footage film, Dwellers unravels the mystery of three documentary filmmakers who never return from a pilgrimage to the sewers to determine why so many homeless people have disappeared from a populous community of street people in Canton, Ohio.

Written, directed by, and starring Drew Fortier (Her Name Was Christa), Dwellers combines the filmmakers’ footage alongside video footage from police interviews following the disappearance. This is meant to present a cohesive picture of what happened to the unfortunate crew who never returned from filming the documentary.

A cameo by Ellefson adds interest and fun to the beginning of the film, and eagle-eyed metal fans will no doubt notice the appearance of Jeffrey Harris, vocalist for the band Mushroomhead.

Ellefson is a creative powerhouse who has brought his talents to the world of metal music for years, so I had high expectations for this film. 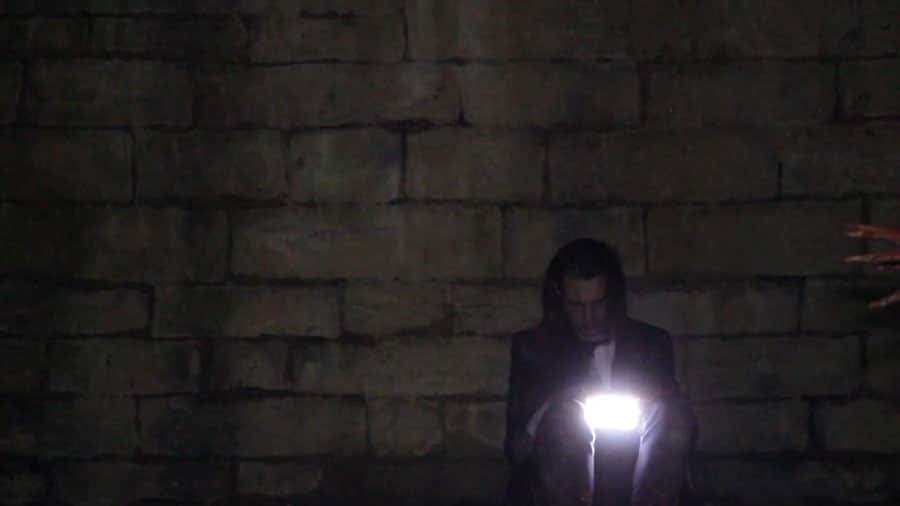 However, found footage films are tricky.

While found footage made its mark with standout movies like The Blair Witch Project, V/H/S, and Paranormal Activity, this is a subgenre that’s easily one of the most overdone in horror. Recently, the Shudder-exclusive movie Host brought something simple, refreshing, and spooky to the found footage genre while staying relevant.

While I enjoyed the distinct personalities of the three characters, the story didn’t seem fresh, and I found myself becoming unengaged pretty quickly. It’s definitely fun to see the cameo from Ellefson, as I’m a big Megadeth fan.

Still, once the trio of filmmakers begins their investigation and subsequent discovery to reveal where the missing homeless people are ending up, interest begins to wane.

The parts that are supposed to be scary aren’t. And while I admire the effects, they didn’t look realistic at all, even from a low-budget standpoint. The story lacks some cohesion and seems to drag a bit in the middle of the film, fumbling towards a predictable and a bit silly conclusion (sans scares).

Fortier is not without talent, as displayed by taking on the triple mantle of writer, director, and producer, and he plays his character aptly. 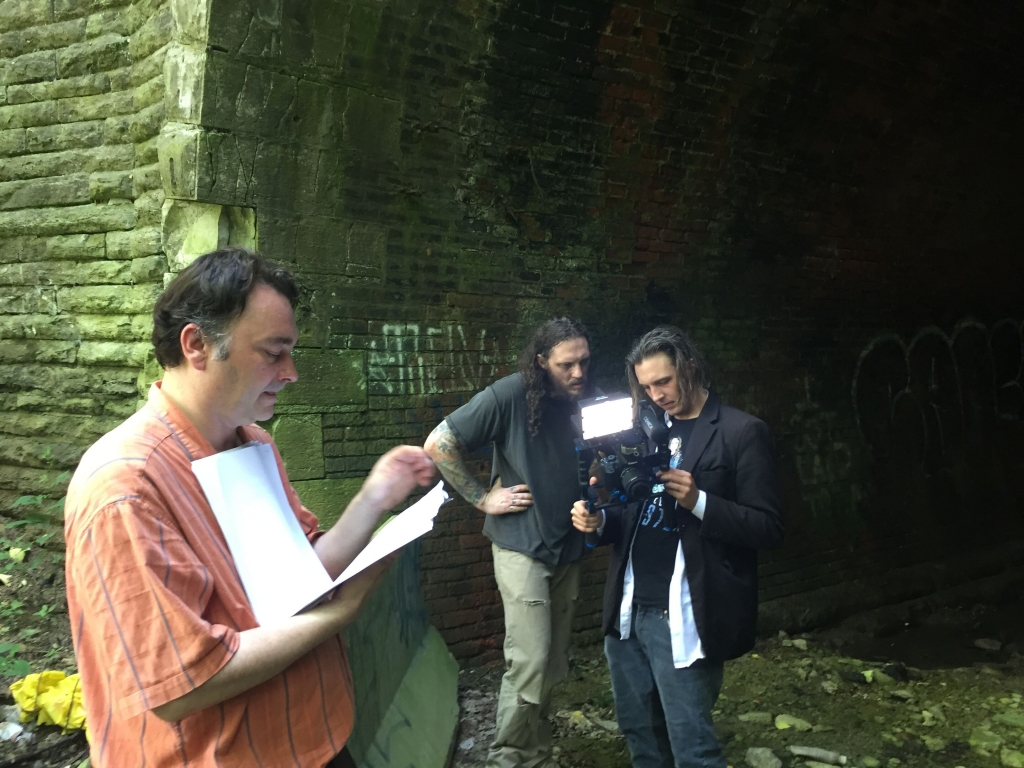 The two other filmmakers, James and Doug, are also brought to life with competence and care, and some genuine laughs come from Edwards’ wry and sharp-tongued performance as James, the standout character of the film.

The police interviews didn’t mesh well with the other footage for me and seemed to take away from the film a bit.

I’m wondering if this film would work better without the police interviews; what if the story was told entirely from the viewpoint of the filmmakers’ footage? Instead of using the police interviews to weave the story together, the film may have benefitted from more show, and less tell without breaking up the more interesting doc footage with the jolting, less engaging black-and-white police station footage.

Dwellers may be worth a watch for fans of Ellefson who want to support a gifted artist.

But if you’re looking for found footage scares, this isn’t the film you’re looking for. It’s not in any way a new take on the genre. And with the lack of truly horrifying moments, long, overdramatic pauses, and somewhat slow-moving plot, it’s hard to stay interested.

However, it’s evident that all of these guys are extremely inventive and truly likable, and I hope to see them again in a future (and scarier!) project.

Currently, you can watch Dwellers for free on Tubi.