On the fourteenth day of Christmas, Glass Eye Pix gave to me “Miss Milly”,  a tragically funny tale about the loneliness and desperation of the season. 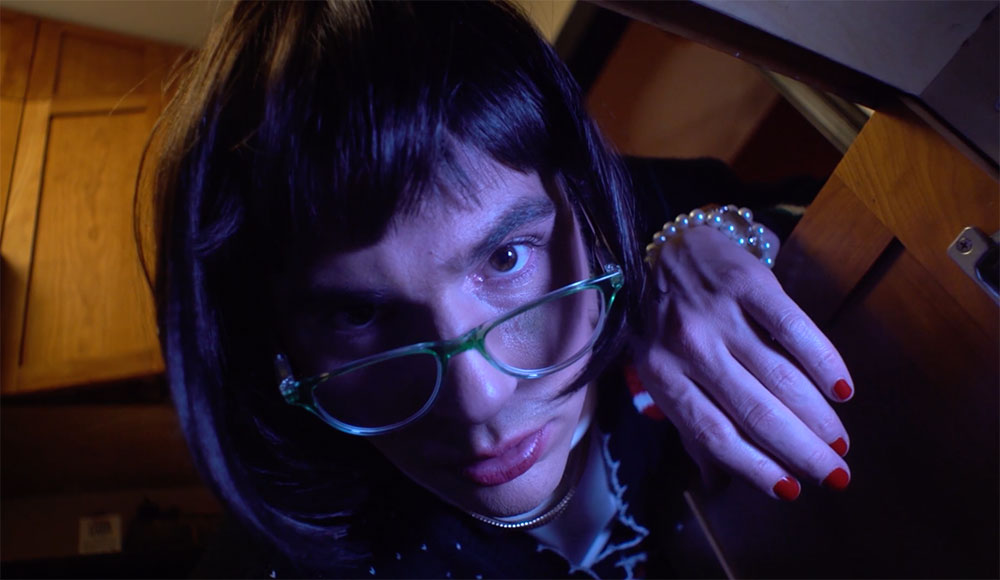 For many, the greatest horror of the holiday season is not having anyone special to share it with. Skotchdopole’s “Miss Milly” show the lengths some people will go to bring holiday cheer into their lives — even if it means subjecting others to holiday fear! 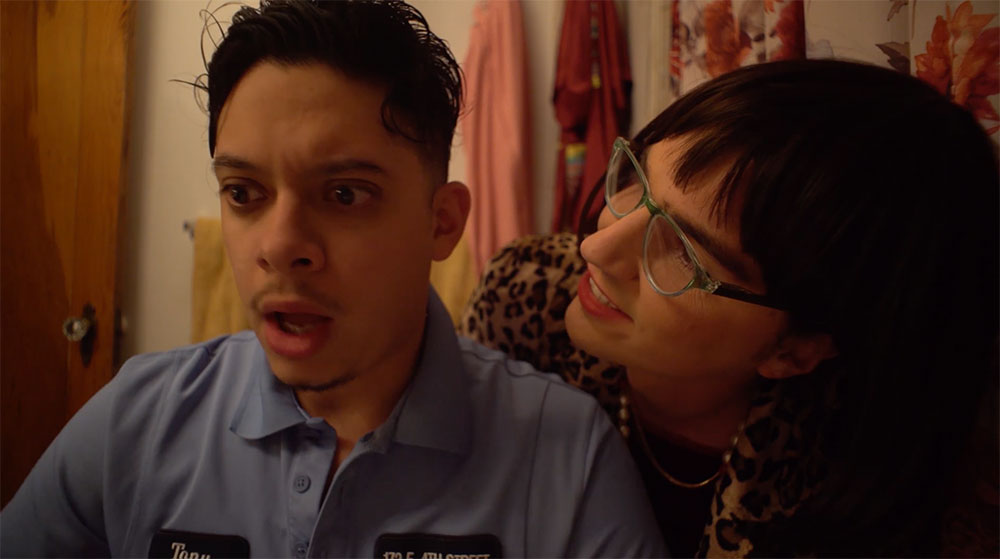 Skotchdopole’s prompt was HOLIDAY FEAST, and he explains what inspired him.

“The holidays aren’t easy for anyone, but they’re especially hard on some. I was inspired by the more desperate.”

CHRIS SKOTCHDOPOLE is a writer, director and producer living in New York City. He works with Glass Eye Pix, an independent production outfit led by director Larry Fessenden. A 2010 graduate of SVA, his most recent short, THE EGG AND THE HATCHET is still touring festivals. Chris is currently developing a feature with Larry Fessenden, CRUMB CATCHER. He is the cinematographer for Fessenden’s current project, DEPRAVED.

​​Check out “Miss Molly”, Chris Skotchdopole’s submission for Day 14 of the Creepy Christmas Film Fest below.