Simon Merrells to Star in a Stephen King Original 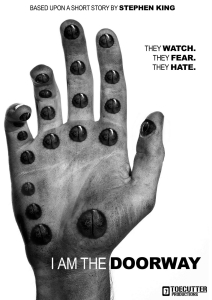 Simon Merrells (The Tomorrow People, Dominion) will star in the short film adaption of Stephen King’s book I Am The Doorway. Merrells’ role will be that of main character, former astronaut Arthur, who is tormented and forced to kill by an alien that implanted itself to his body. The project is currently crowdfunding on Indiegogo.

I Am The Doorway Synopsis:
Former astronaut Arthur undergoes a terrifying change when he’s exposed to an alien mutant whom he encountered during a space mission to Venus. Arthur, the narrator of this thriller, began the story with hands bandaged, later to reveal that his mutant change was that of many tiny eyeballs breaking out from the tips of his fingers. The “eyeball fingers” are soon revealed to be an titular “doorway” for an alien species allowing them to see into our world, only the eyeballs are imperfect windows bestowing extraterrestrial monstrosities. The alien presence evolves and not only is able to use the “doorway” to see through but now can take control of Arthur using him to go on an heinous killing spree. Arthur in an attempt to keep his humanity sets a blaze to his hands, but he soon finds out that once “the doorway” is open it won’t close so easily. After seven years alien-sober, the alien returns now molding into Arthur’s chest. The return of this extraterrestrial, leads Arthur to commit suicide in an attempt to save the world from what he might do when under the influence of the alien.

This will mark the second teaming up of Merrells and Pearce (Director Simon Pearce). Their first film together, Judas Ghost, has been earning rave reviews. 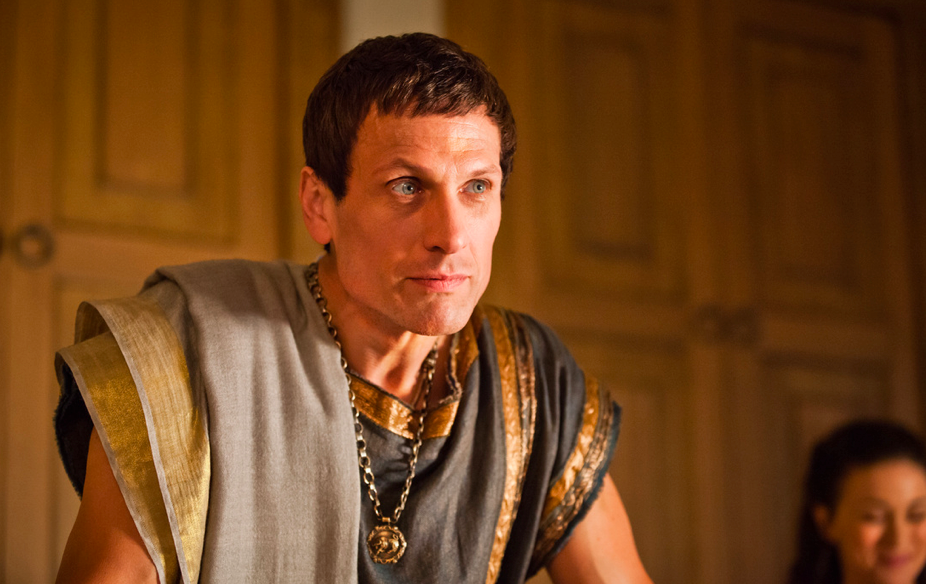