Movie of the Week: S&Man

We’re excited to introduce our newest weekly column, in which our resident underground and obscure film expert will highlight a new film each week a little off the beaten path that you may not have heard of. These are films that he feels have not gotten enough exposure and/or appreciation among genre fans.

I’m a huge fan of “underground” cinema, referring to films outside the mainstream. These are the kind of movies you might have only discovered if you accidentally stumbled upon them in a rundown video store, the movies hardcore genre fans may know about but that go unnoticed by most. This week, we’ve got a great one for you…it’s the documentary/film hybrid S&Man (pronounced Sandman). 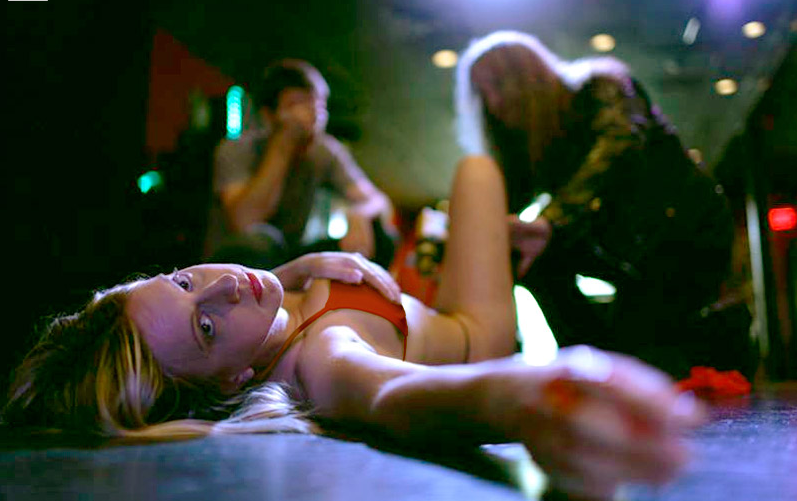 While the first half is straight documentary, the second half of the film involves a scripted plot where Director J.T. Petty stumbles upon fictional director Eric Rost while shooting his documentary. Eric made a series of short films called S&Man. Each film shows him stalking and following different women, eventually torturing and killing them on camera. Of course, Petty thinks it’s all just movie theatrics. But he soon discovers that the infamous S&Man series might be closer to fact than fiction.

Right off the bat, I must say that I am a huge fan of this movie. I loved it ever since my first viewing. But I believe a huge part of that was because of my love for underground films in the first place. I’m a huge fan of Fred Vogel’s work. And although I’ve only seen a handful of Bill Zebub’s films, I’ve really enjoyed them.

I do think that, if I didn’t have such a fondness for these types of films, I may not have enjoyed this movie quite so much. Thus, it goes without saying that this film isn’t a film for everyone. You could love almost all film, or be a major horror fan, but still not enjoy the underground subculture. 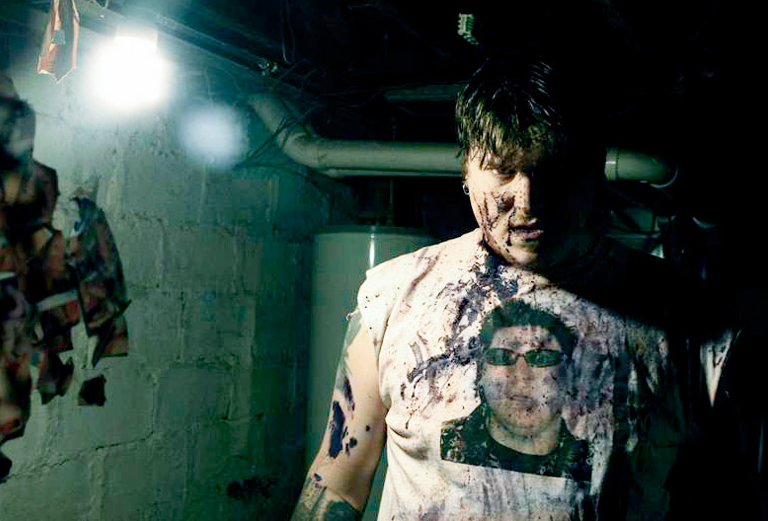 If mainstream horror is more your thing, you may want to steer clear of this title and watch some good ol’ Halloween or Texas Chainsaw Massacre. However, if you tend to like movies that are a bit more subversive and twisted, this may definitely be worth a watch. While this certainly isn’t groundbreaking horror, fans of films like August Underground and Guinea Pig should really appreciate this one.