‘IT’ is Coming! Check out the new poster art, stills, synopsis, and teaser trailer for the highly anticipated ‘IT’ remake

Warner Bros. and New Line Cinema have just released the teaser poster for their version for one of Stephen King’s biggest novels IT. As far as teaser posters go, this one does an effective job of showcasing all the horror and exactly how terrifying Pennywise will be in the film. 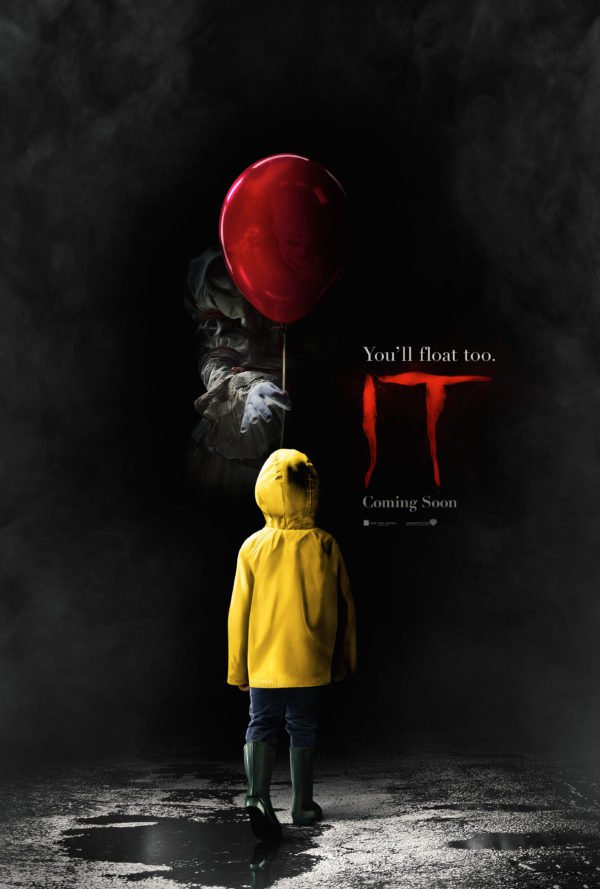 That’s not all! The marketing team behind the film has also released the official synopsis, several photos, and a short video teasing the highly anticipated first trailer scheduled to be released tomorrow (Wednesday, March 29th).

The synopsis for the film is:

“When children begin to disappear in the town of Derry, Maine, a group of young kids are faced with their biggest fears when they square off against an evil clown named Pennywise, whose history of murder and violence dates back for centuries.”

The R rated film will be split in to 2 parts, with the part 1 taking place in the 80s (as opposed to the novel’s late 50s setting). It will focus on The Losers as children and their fight to stop Pennywise from murdering more children. 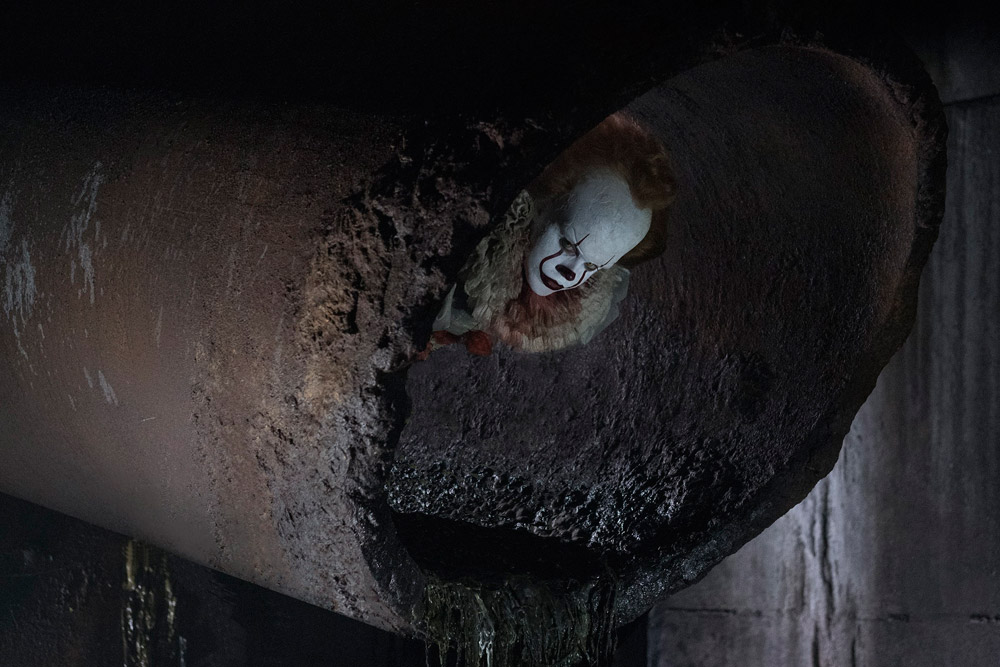 Andreś Muschietti (Mama) is directing the film that is topping many horror fans’ lists for most anticipated films of 2017. For many, trepidation over the remake turned to unbridled enthusiasm following a rave review from the Horror King himself via Twitter. Stephen King has a history of being notoriously critical over film adaptations from his stories, so it was definitely big news when he tweeted that the remake of IT succeeds beyond his expectations. 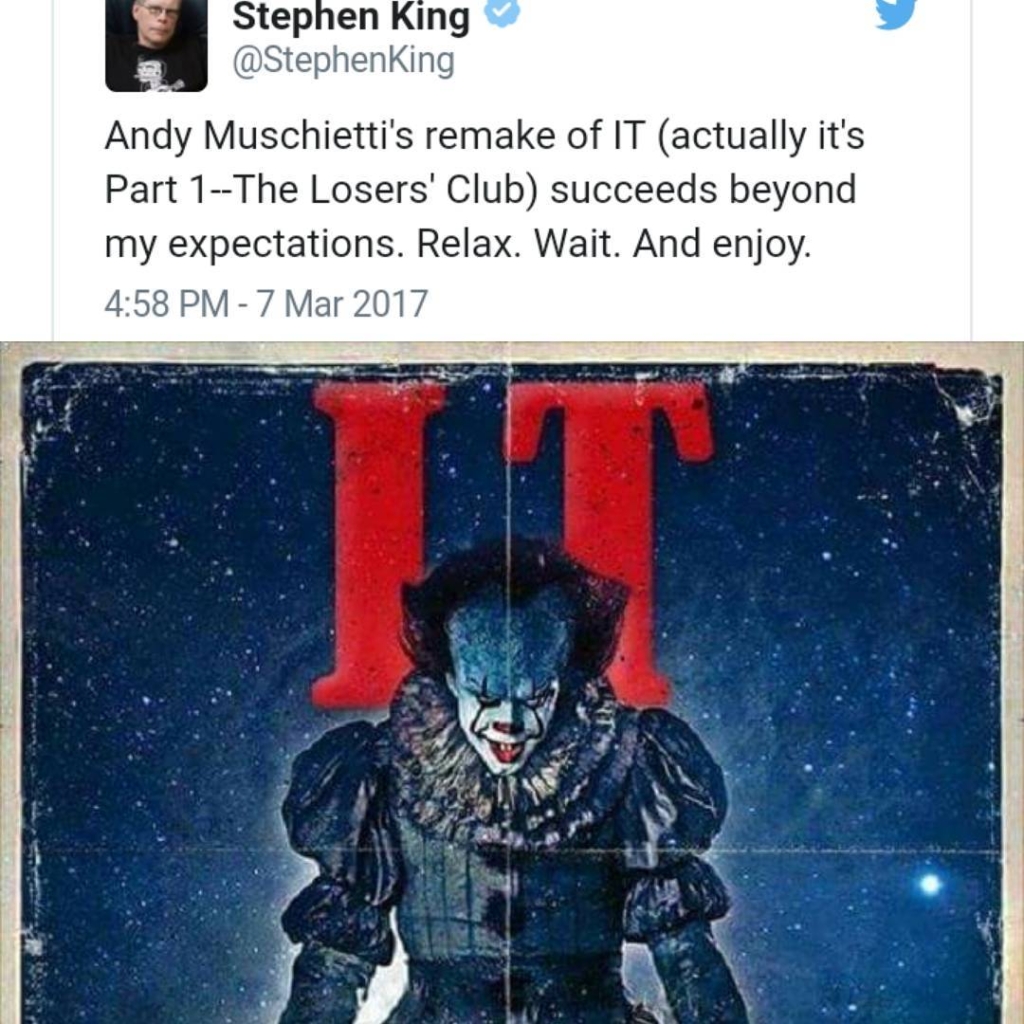 We’ll definitely be keeping you updated on new developments for the film, scheduled to land in theaters on September 8th. In the meantime, check out the seriously creeper teaser below.