It was a difficult year with a few creative high points, Vile Creature’s 2020 anthem “Glory! Glory! Apathy Took Helm!” about despair and perseverance. 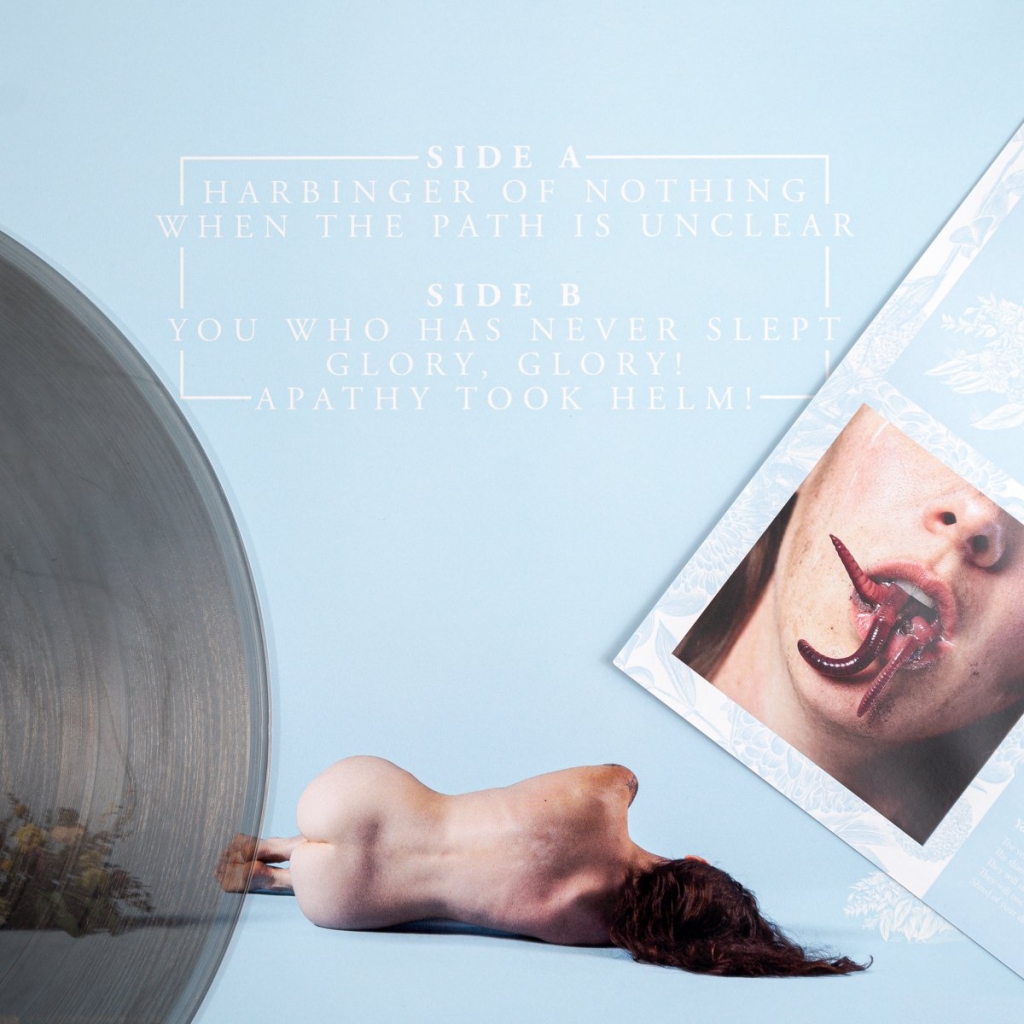 This year has taken a toll on everyone and everything, hanging a dark cloud over all the things we hold dear. That includes the music we consume, with output slowed by the pandemic. Shakespeare wrote three of his greatest tragedies during a plague, but Shakespeare had the benefit of wealthy patrons and was allowed to be isolated. The artists of today, especially the working class artists of today, are not allowed such a luxury.

To produce art of any kind — writing, painting, sculpture, theatre, and especially music — under conditions like these is nothing short of a miracle.

All the works we were lucky enough to receive this year were touched, in different ways, by the time they were made in. That’s as true for the record we’re exploring today, Glory! Glory! Apathy Took Helm! by Canadian doom metal outfit Vile Creature, as it is for all others.

Released by California-based label Prosthetic Records, this is the third studio album by the group in five years. On the heels of the band’s compilation album Preservation Rituals (2015-2018) comes this absolutely blistering record.

Glory! is a reaction, in many ways, to the world we find ourselves in. 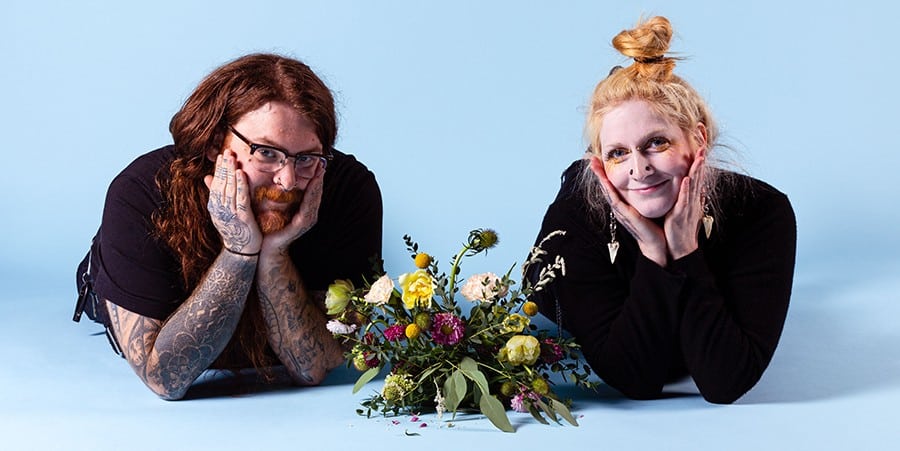 It’s a world where apathy claws at the back of your mind, where some days you want nothing more than to throw yourself aimlessly into the sea. The band — made from drummer/vocalist Vic (they/them) and guitarist/vocalist KW  — understands this all too well. It’s something that’s overtaken most of the year for many people, the overwhelming sense of despair and apathy that comes from fighting for the rights and survival of those who’re crushed beneath the thumbs of the oppressor.

The two’s voices meld perfectly together, screaming into a void that stares back with fiery eyes, singing of fighting, wanting to match the glory of their predecessors (“When The Path is Unclear”) and eventually giving way to the disillusionment and apathy that dogs us all. 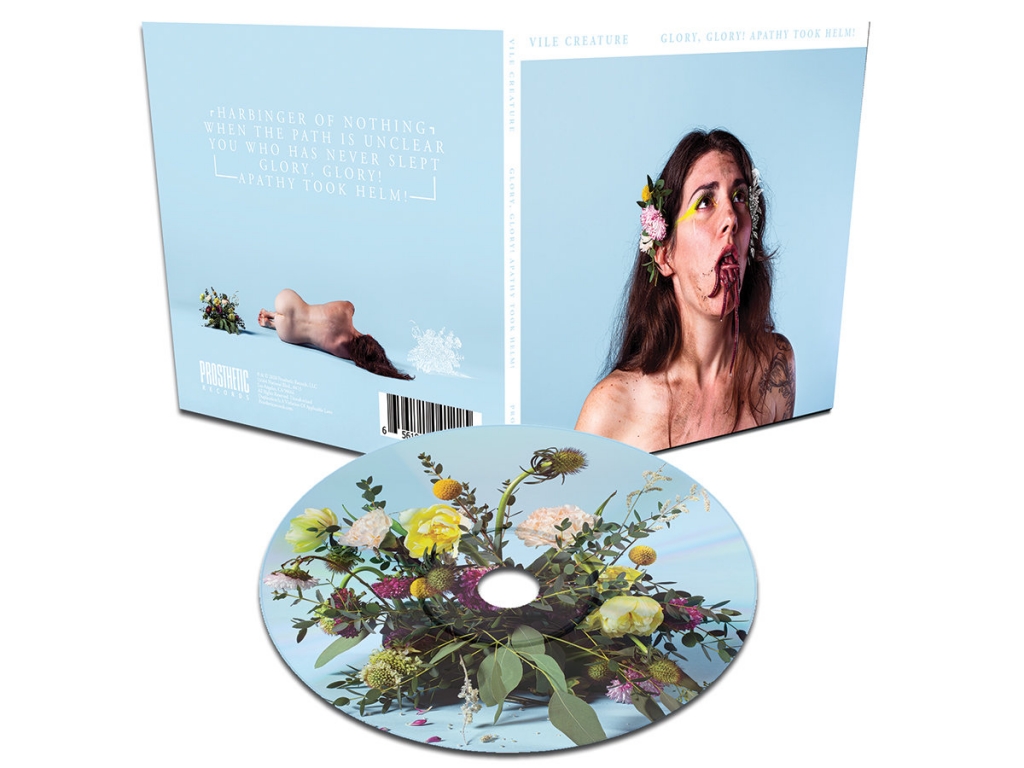 “For I have lost my youth and joy, for I languish inside sadness, for my heart is full of scorn” (“You Who Has Never Slept”, the opener to the record’s side B that acts as a sledgehammer to the back of the brain musically).

The only respite is on the album’s second-to-last track, “Glory! Glory!”, where despair is full-throated and choral in its beauty. This song is peaceful and nearly monk-like in its choral, all guitar and voice, all closed eyes and the sense of rapture before we’re thrown headfirst again into the darkness for the fitting final track “Apathy Took Helm!”

Giving up is not the answer. Giving up is never the answer, because the fight is always worth it. But for those times when it all feels too much to bare, this album is a brilliant way to indulge that sense of hopelessness before launching back into the fray with renewed vigor.

Face the abyss and stare into it until it blinks, blasting this all the way.

LISTEN AND SUPPORT ON BANDCAMP

Least Favorite Track: “Harbinger of Nothing” (still a great song, I just saw a narrative here that this didn’t really factor into)