On this week’s episode of the podcast, George and his special guest discuss the cerebral, meta slasher from a horror icon, “Wes Craven’s New Nightmare”.

It was a strange sequel to a beloved franchise that broke the series continuity, addressed deep issues about trauma and the effect of horror, and became the poorest-performing film in the Nightmare series. So how did Wes Craven’s New Nightmare land on our guest’s “Best Horror Movie Ever Made” list? Tune in to find out! 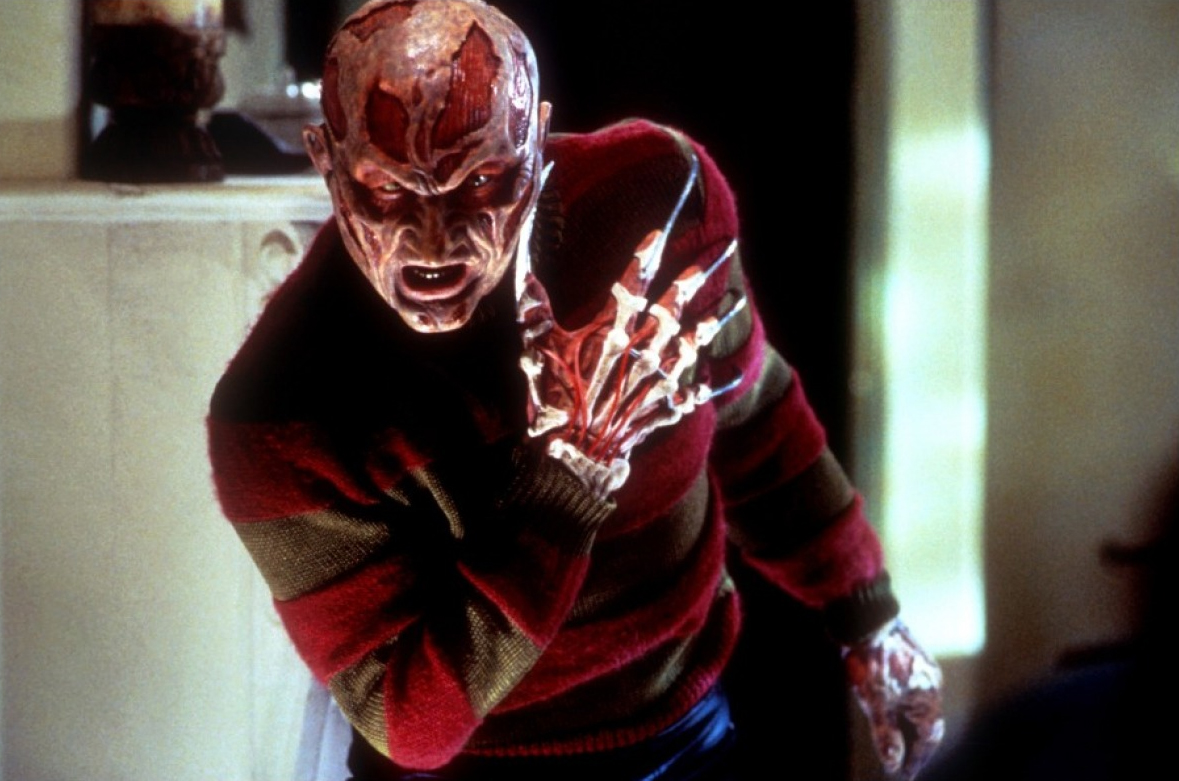 In this episode of the Best Little Horror House in Philly, we’re back and badder than ever thanks to writer and musician Mabel Harper pitching Wes Craven’s New Nightmare as the best horror movie ever made!

We start off with a discussion our favorite sub genre, slashers, and look at them on a larger scale — including the institutional sexism and problematic aspects of many, while also exploring some of the points brought up in Carol J. Clover’s Men, Women and Chainsaws.

As we get into New Nightmare, the first thing that comes up is how unique it is. Not only as a work of metafiction but also how it stands apart from other meta-narratives within horror like those in Scream and Cabin in the Woods. This leads to our analyzing the relationship between horror, its creators, and the audience watching it, how Nightmare on Elm Street distinguishes itself by blurring the line between real and fake, even within the context of the movie, and how New Nightmare takes it to yet another level.

We also get into the nature of parasocial relationships and how starring in the Nightmare on Elm Street series affects the members of the cast including both Heather Langenkamp and Robert Englund before getting to the MPAA and how trying to prevent exposure can exacerbate the problem, especially when horror is so frequently about contextualizing your traumas and seeing your experiences, positive and negative, reflected on the screen.

In the end, being able to parse fact from fiction is crucial both to defeating Freddy Krueger and to understanding the role that horror plays in our culture. 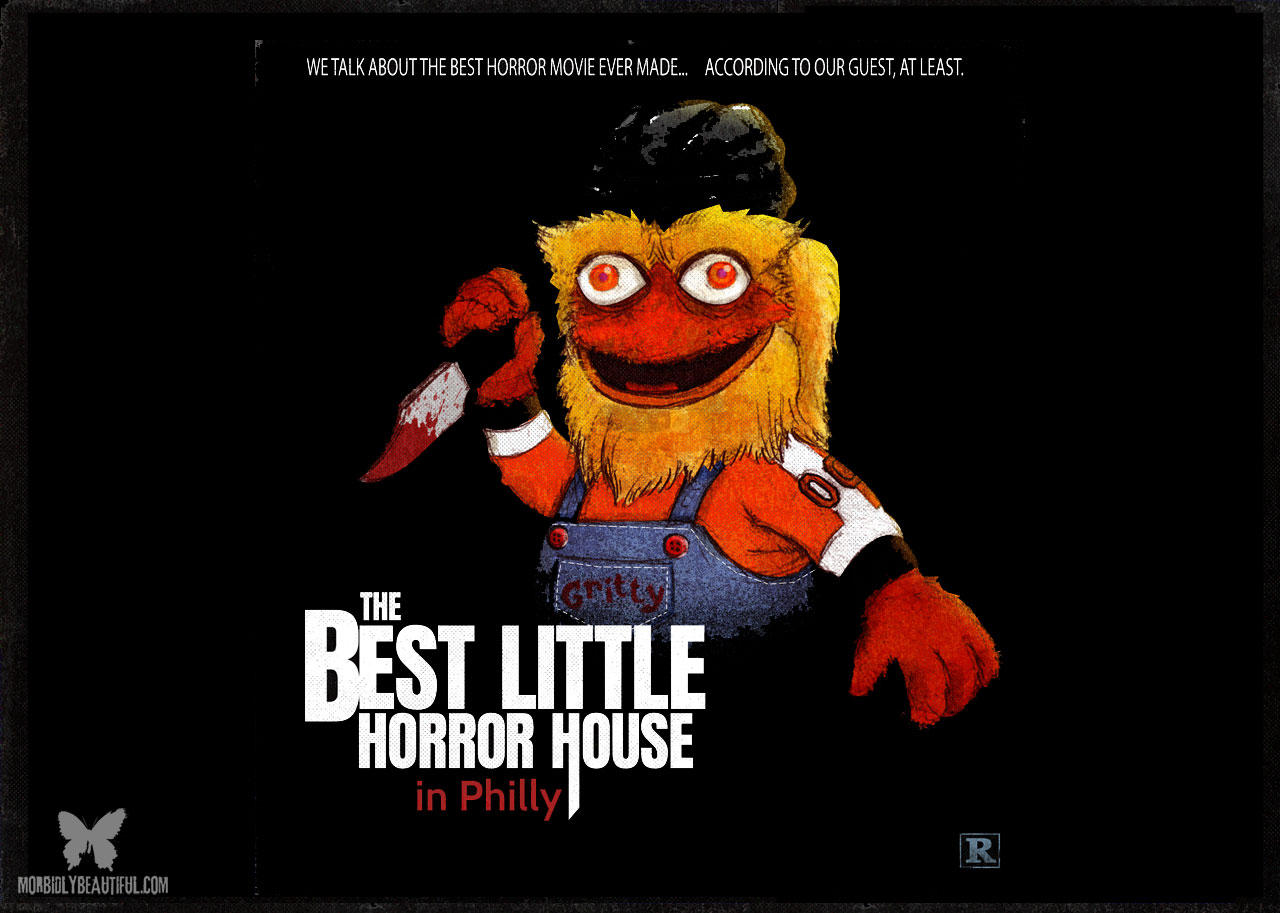