Women in Horror: Ode to Elvira

My Ode to Elvira, Mistress of the Dark: A Horror Fan’s Memories of Admiration and Influence

Ever since I was a young girl, I was absolutely fascinated by horror hostess Elvira, Mistress of the Dark (Cassandra Peterson). 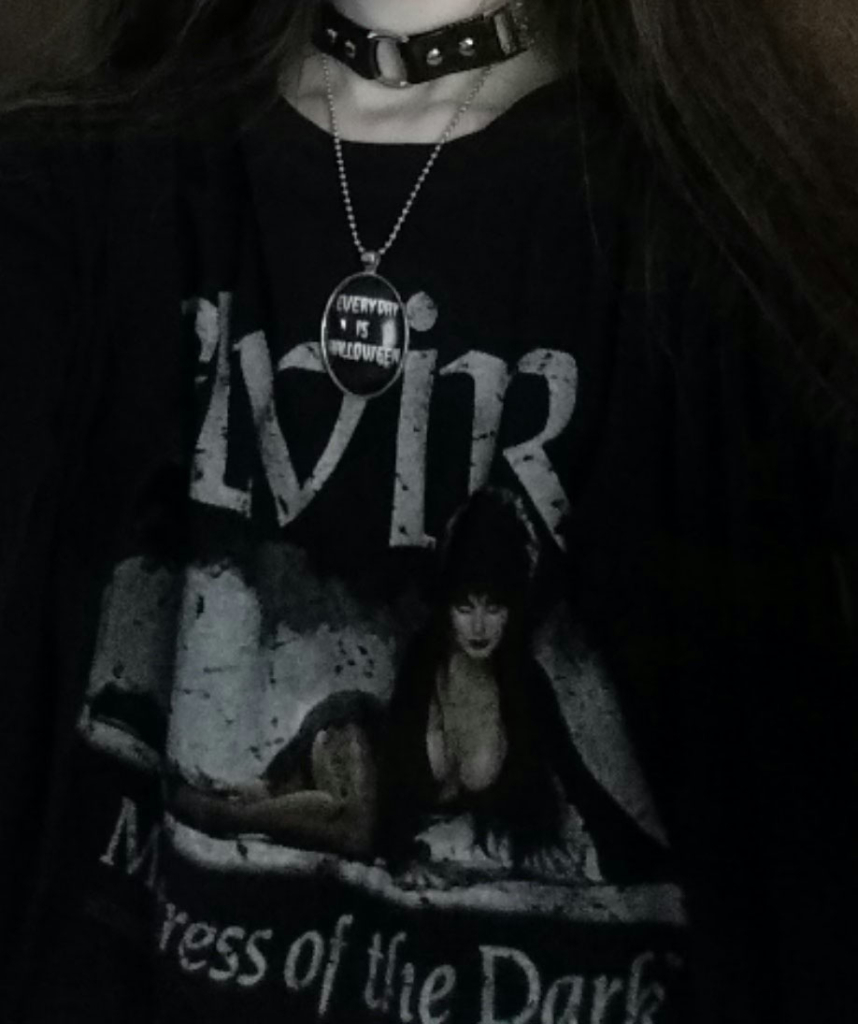 My admiration traces back to my late father from throughout the mid to late 1980s. He was a die-hard fan of horror/cult movies and Elvira’s Movie Macabre. Movie Macabre aired low-budget horror movies, primarily ranging from the 1950s through the 1970s. In fact, I remember first watching her as a guest star on TV shows and specials. I was ecstatic when my father bought me the newly theatrical release of Elvira, Mistress of the Dark (1988). I consider it one of my favorite movies, having watched it repeatedly. I still find myself quoting scenes word-for-word. Even the countless tracking marks throughout the video cannot convince me to throw it away. I wish that I still had the VHS tape box. 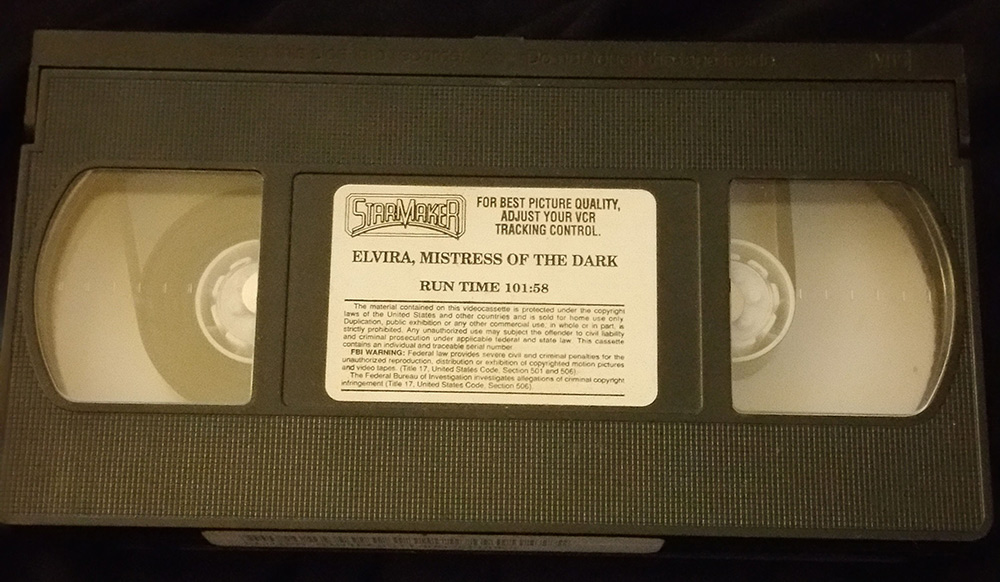 My childhood interest in Elvira opened the gateway for seeking out more interests of a darker nature. I admired her even more because she, too, wrote her own material. During my early youth, I had started both writing and drawing horror-based materials. My teacher was upset over my newfound interests in the dark side. I read countless horror stories and watched horror/cult movies religiously. I cited some of my favorite shows as The Addams Family, The Munsters, Bewitched, Beetlejuice (cartoon), and Tales from the Crypt, to name a few. In addition, this love for all things horror/macabre led me to seek out music of a darker nature. Even the whole month of October became more exciting.

Of course, I cannot forget about the beautiful, enchanting woman behind Elvira: Cassandra Peterson. 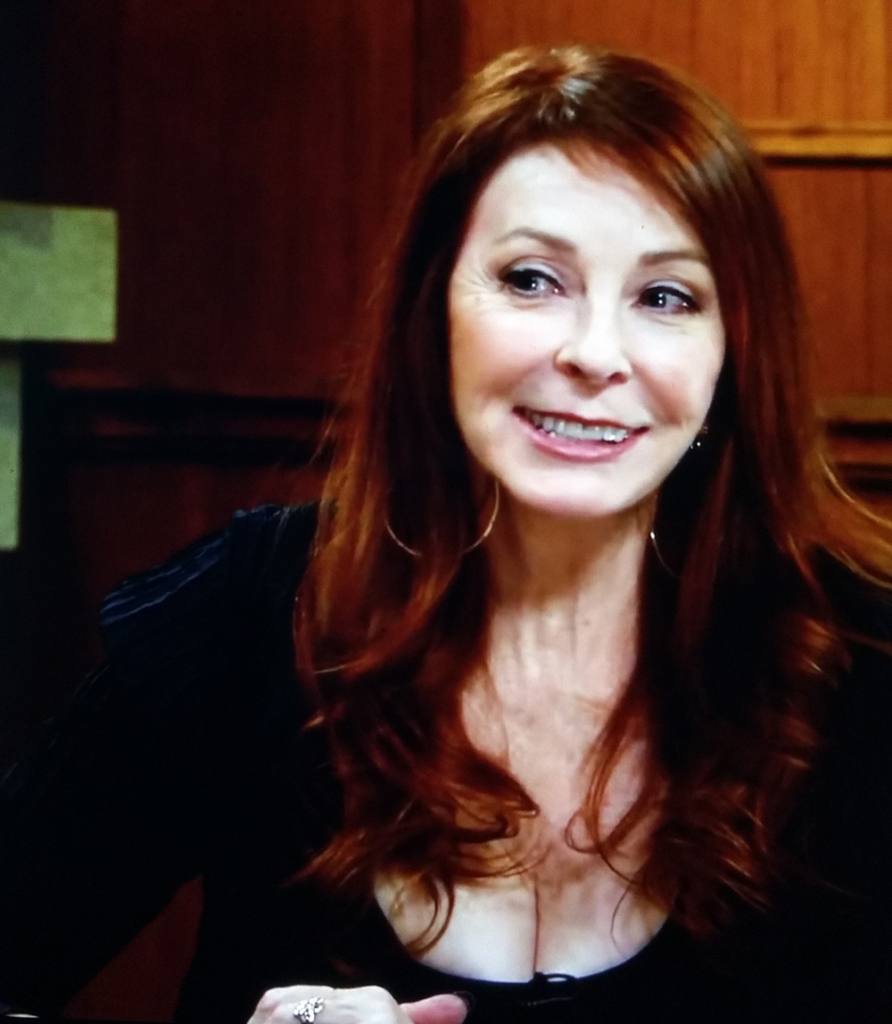 Before Peterson’s foray into acting, she was a singer and Las Vegas showgirl. She continues to act and serves as co-writer on many of her projects. Peterson has acted in many non-Elvira roles as well. While performing with The Groundlings comedy troupe, she auditioned for the role of a horror hostess for a new TV series. She christened her alter ego Elvira, and the rest became history. Unfortunately, the late Maila Nurmi, who played 1950s horror hostess Vampira, felt the character was too similar to her own. She filed a lawsuit against Peterson, but lost the case. 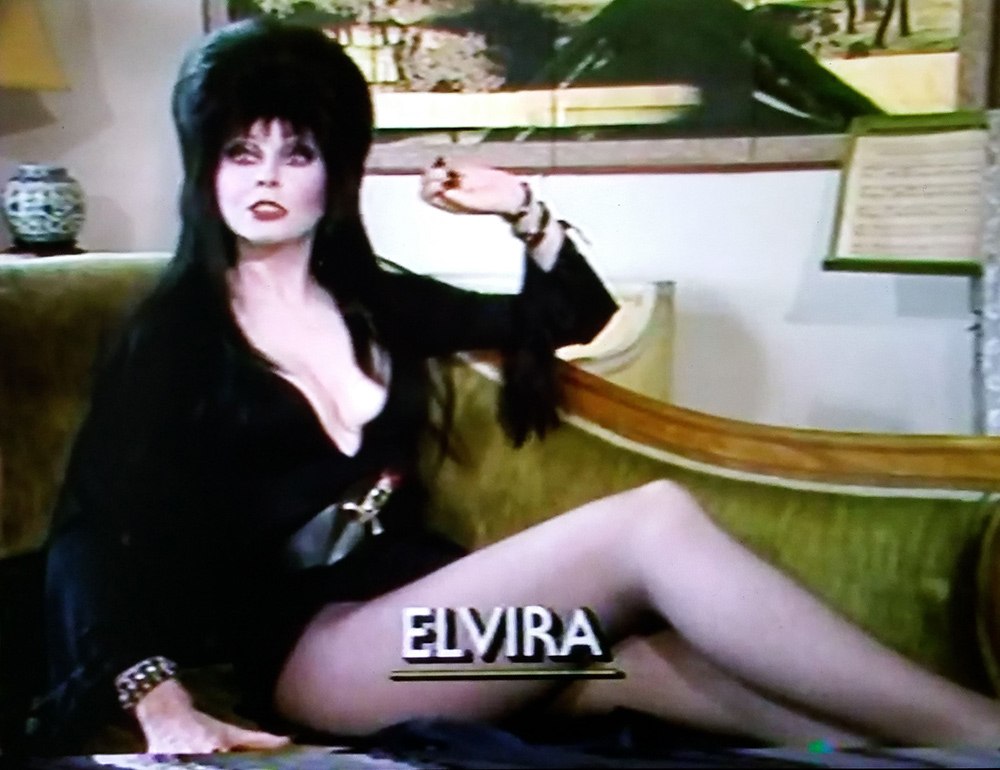 However, despite a few similarities to her predecessor, Peterson made Elvira all her own. She is indeed a different entity — in how she walks, talks, and flirts. She grabs every scene by its neck. I absolutely love both her sexy gothic/punk-inspired fashion and twisted sense of humor. She is gorgeous, voluptuous, sarcastic and funny, with a dark heart. Every man drops down to his knees in her frighteningly-alluring presence. Above all, unlike her predecessor, Peterson managed to keep Elvira relevant over the years. 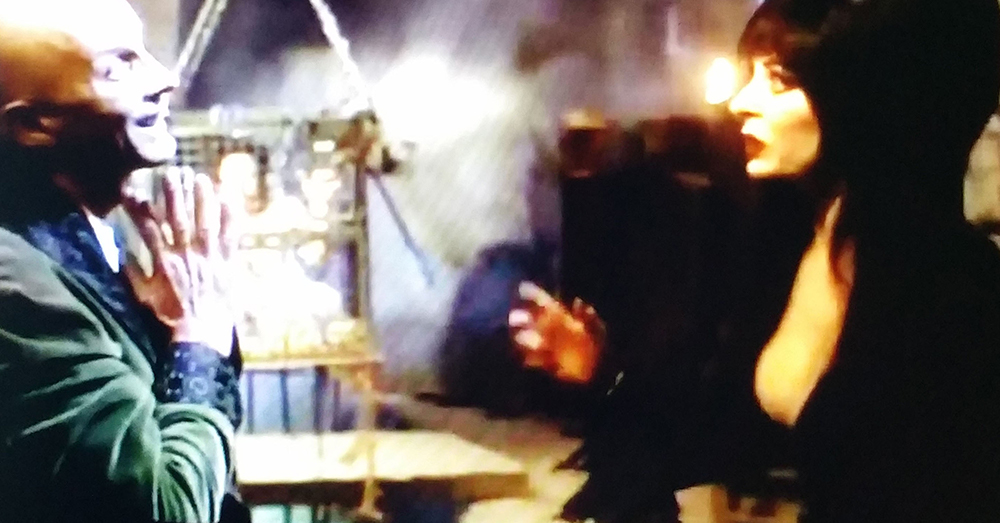 Peterson, who is well into her 60s, still dons the infamous black dress and bouffant wig. She has gone on to host more cheese-tastic horror movie shows. Now, fans can find these shows and other rare and classic Elvira gems, thanks to video-streaming services. Fans can even meet Peterson at conventions, where sometimes she is dressed up as Elvira.

There is no denying that Cassandra Peterson’s Elvira ultimately remains an undisputed horror/gothic icon. And when October arrives, Elvira shall remain its Queen.

On a final note, in typical Elvira fashion, I wish you all “unpleasant dreams.”