Dee Wallace has been one of my favorite actors in horror movies for a long time. She is probably best known for the Steven Spielberg film E.T. The Extra-Terrestrial. A busy actress since the 70’s, (currently over 230 acting credits) other genre films you may have seen her in are: Lords of Salem, Critters, The Howling, The Frighteners, The Hills Have Eyes, Exit Humanity and my personal favorite– Stephen King’s Cujo. Horror fans can also look forward to two more films with Dee Wallace soon: Death House and Red Christmas!

At the 43rd Annual Saturn Awards, I totally fan-girled out and got a chance to chat with Dee about horror films and what she is working on now. 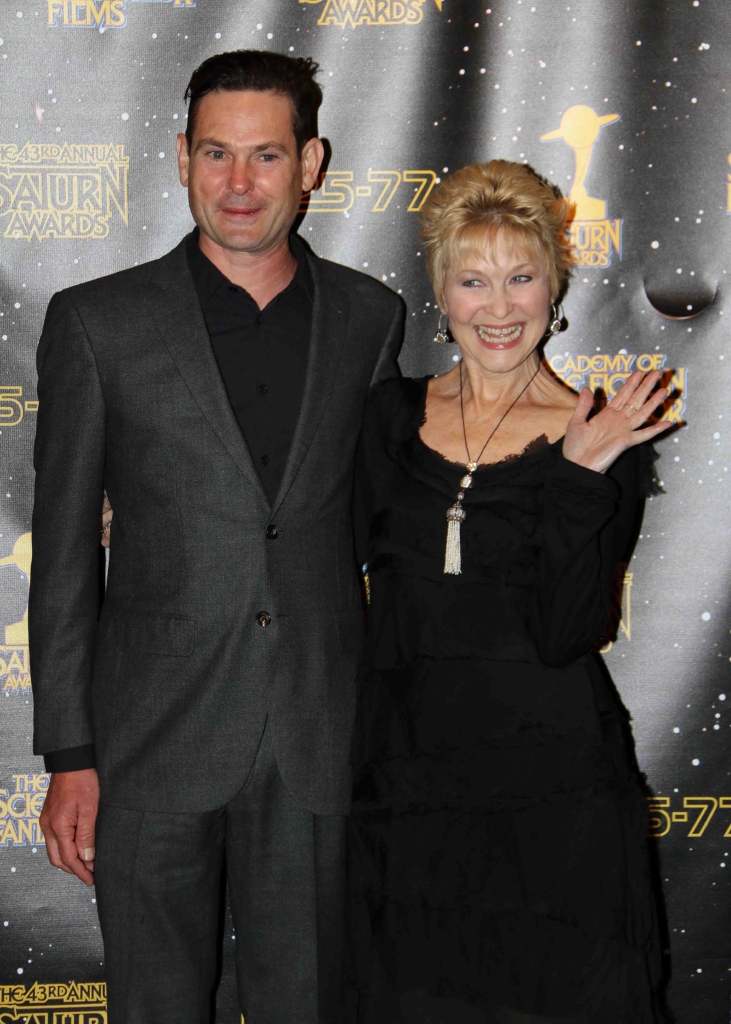 Los Angeles Zombie Girl: Hi Dee! I am so excited to meet you. I just got done watching Cujo over again recently! You have been in a lot of my favorite horror/sci-fi movies. What has been the best part for you, being an icon in the horror film genre?

Dee Wallace: “You know, I have to say the fans. Horror fans are the best fans in the world. I love all of you, I really do! Being able to play these wonderful arcs, with vulnerability and emotion. Pulling off the intricate storytelling that a really good horror film gives an actor a chance to do.”

LAZG: If you could pick just one movie from your long list of films, which would be your favorite? 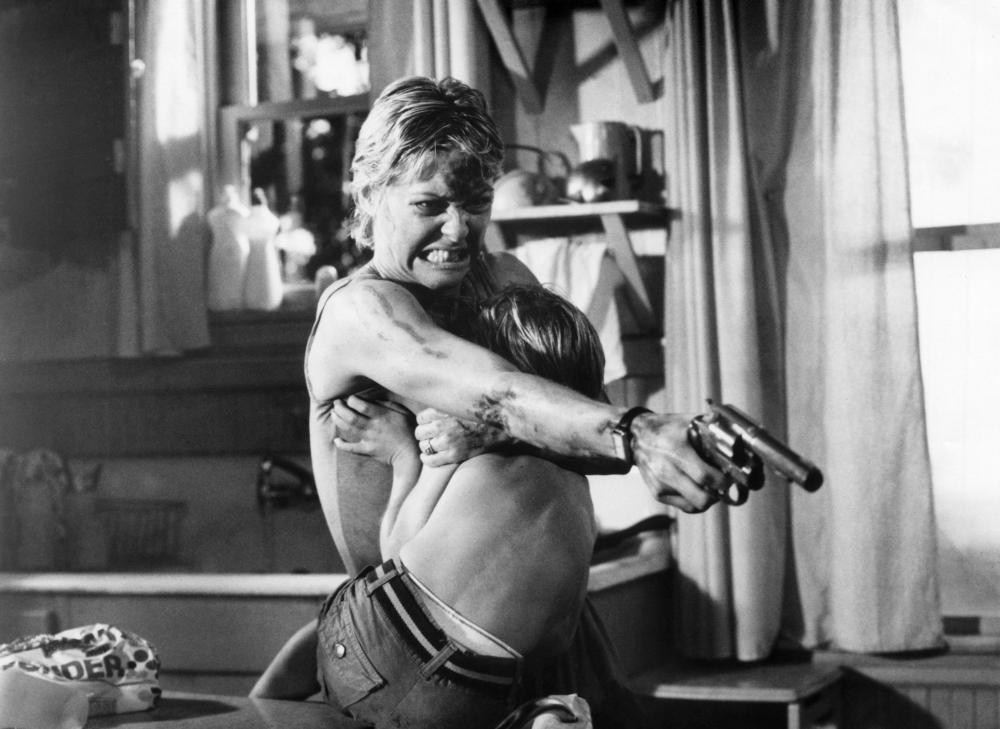 DW:” Mine is Cujo. Obviously, I adored E.T., The Howling and The Frighteners, for different reasons, but when I think of going as far as I could go as an actress, as truthfully as I could, its Cujo hands down. I wouldn’t have a career if I hadn’t worked with kids and dogs! That movie just about killed me to shoot it. I was so blessed to work with little Danny Pintauro and Karl Miller with his 5 unbelievably well-trained dogs. Lewis Teague our director came in three days into filming and pulled it off. It was all an amazing experience. Every scene was like, when do I break down, how much do I break down? You’re working with a kid and a dog, so every scene you see, we probably did 15 to 20 times. I was treated for exhaustion for three weeks after we finished filming. It was grueling.”

LAZG: Cujo is my favorite too!  I was just watching it the other day and my whole maternal instinct came out, and I burst into tears. What would I have done as a mom?

DW: “Right? It’s a whole different movie after you’re a parent. And let’s not forget Danny Pintauro, what an amazing job he did!”

LAZG: Well I thought you were a fantastic mom!

DW: “Thank you, that’s a great compliment for me!”

LAZG: What are you currently working on? 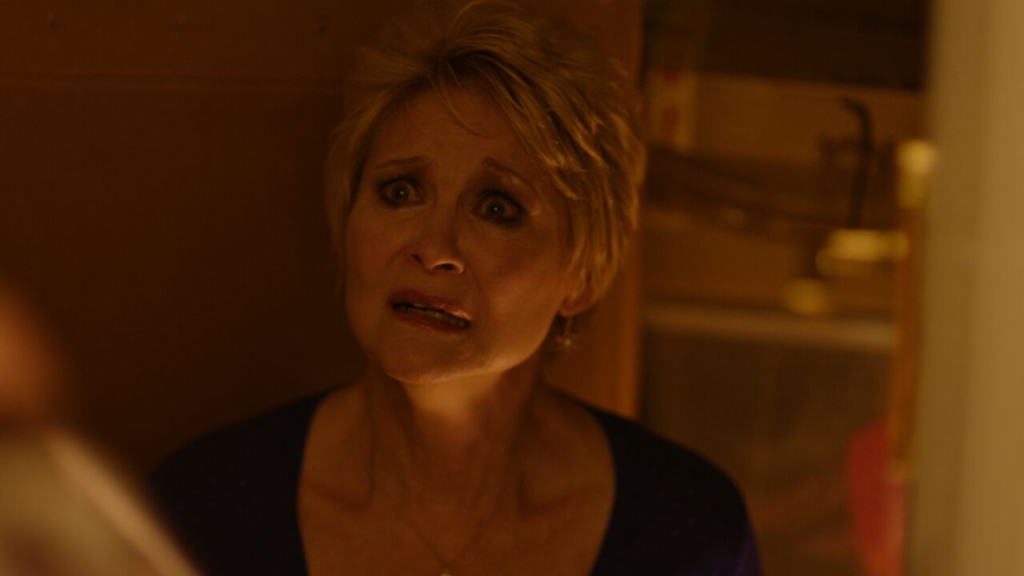 DW: “I’m currently working on Amazon Prime’s Just Add Magic. We’re in our 4th season right now!  I also have a great horror film coming out, called Red Christmas. It’s a Christmas horror film and its awesome. We shot it in Australia and I’m in love with this film! It’s got a tour de force female character. They sent it to me, and I said, ‘Oh my God I don’t know if I can do this anymore, but I’m sure gonna try’, and we had a great time!”

LAZG: So, you get to kick some butt?

Thank You Dee Wallace for a great interview and for being such a sweet person to talk to! I’m really looking forward to both of her upcoming films: Death House and Red Christmas!