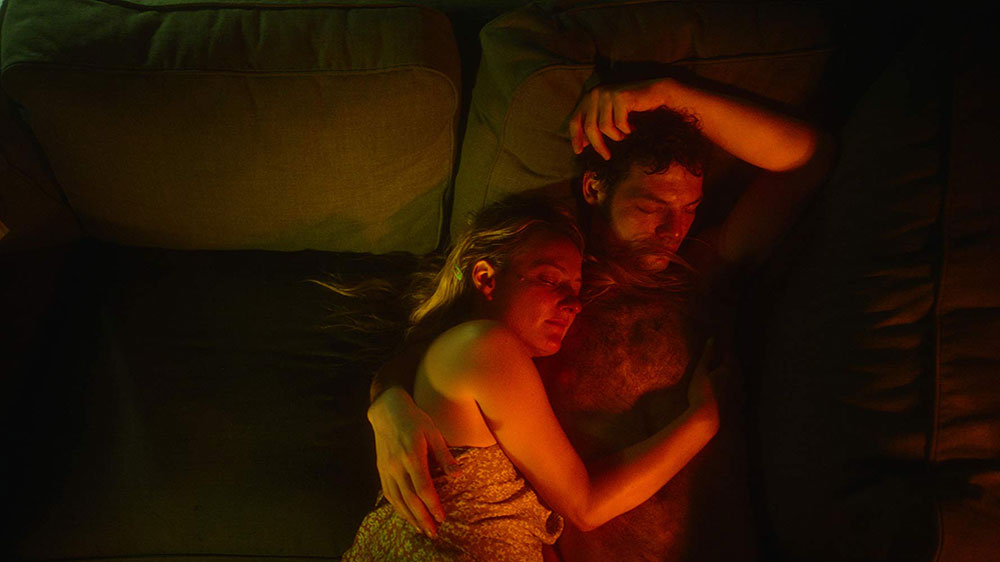 Danny’s Girl follows the awkward but sweet Danny who is about to meet his online sweetheart for the very first time. However, she has a boxful of her own issues.

The film is established with a dark, mysterious undertone thanks to the vivid cinematography and introduction scene. The follow-up scene in which Danny and Cleo meet for the first time at the train station, and then in the parking lot, could arguably be described as adorable and even quirky. But something is lurking beneath the surface. Throughout this interaction, we don’t know whether or not this is just a cute, awkward couple who are nervous about their first meeting… or something more.

This all comes to a head when Danny accidentally stumbles upon Cleo’s disturbing and horrific secret, turning our suspicious expectations into a horrible reality. It was such a perfect ‘what the hell?’ moment that was brought about perfectly thanks to the seemingly innocent build up. Among this, the highlight of this film was definitely the actors and their sublime performances.

Danny’s horror and panic are perfectly expressed by actor, the ironically named Danny Diekel. He and co-star Rémy Bennett are both so captivating in their respective roles, hence bringing this strange and oddly comedic film to life.

As the night progresses, the intimacy between the couple flourishes. It is equally strange as it is unsettling — and at times even darkly comedic or romantic to the point where you don’t know whether to ‘aw’ or ‘urgh’. 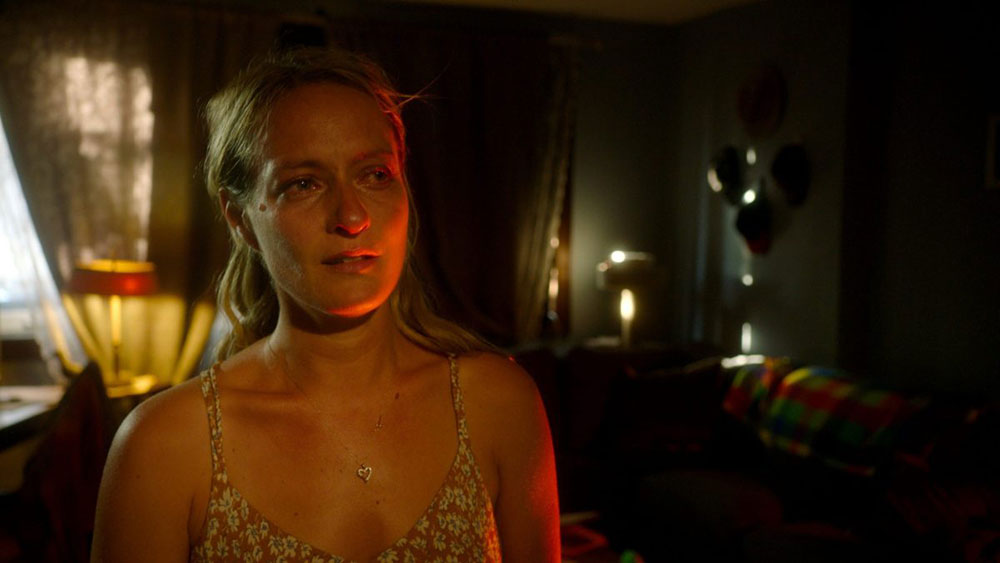 On the surface, this just may be a well-made look into a disturbing twist of fate. But looking deeper this is a look into the characters’ desperate need for connection and intimacy.

Overall, the film is certainly an interesting watch with plenty to keep one intrigued and horrified until the very end, leaving you unsure how to feel or react.

Danny’s Girl had its World Premiere in the ‘Midnight Shorts Program’ at the 2020 Sundance Film Festival.