Danny Elfman is back in a big way, and his latest ongoing project is giving fans a lot to rejoice over and look forward to each month. 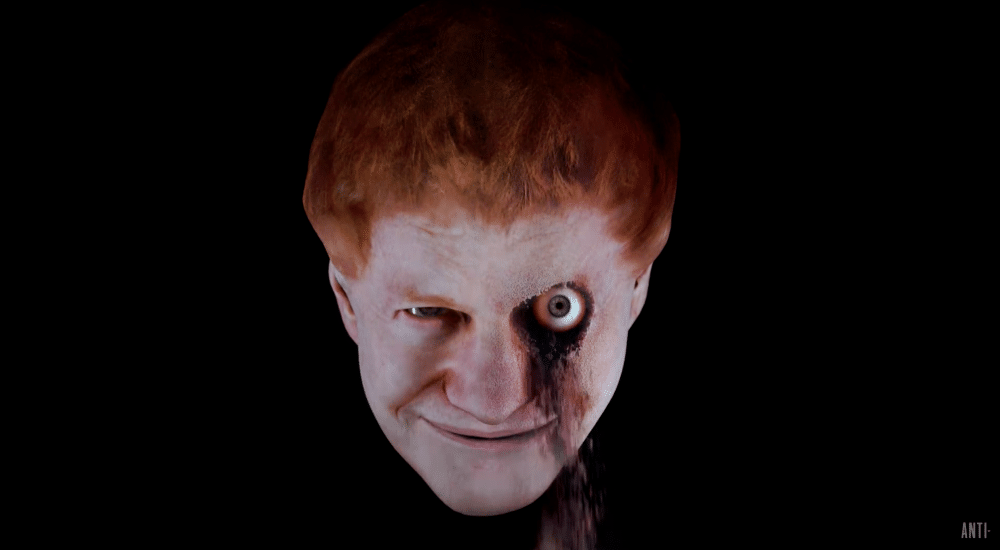 As few and far between as the bright spots last year were, one of the few that went woefully unrecognized was a pre-Halloween gift from one of the great horror music icons – composer Danny Elfman’s first single since his 1984 attempt at a solo record So-Lo.

With the release of the single “Happy” through Anti- Records last year, Elfman broke an over thirty-five-year streak and came back out guns a blazing with a subversive pop bop that swings madly between despair and elation and also unites him with frequent collaborator and fellow Knight of Oingo Boingo Steve Bartek. Written for a performance at Coachella that never came, the release was a surprise that went under the radar for many – including myself.

Luckily, I managed to hop on the still-moving train for his newest project – a project that, according to an interview with Rolling Stone – will be going on for the foreseeable future.

On the eleventh of each new month, starting this January 2021, Elfman will be releasing a brand new song to his burgeoning Bandcamp page. The first three tracks of this project – “Sorry”, “Love in the Time of Covid”, and “Kick Me” – are already up and out. My plan is to return to the Elfman well every couple of months for a track round-up of sorts until the project is complete. I’ll be reviewing each track the same way I reviewed Dalton Deschain’s Character Trilogy: each track gets a couple of notes and an individual starring. 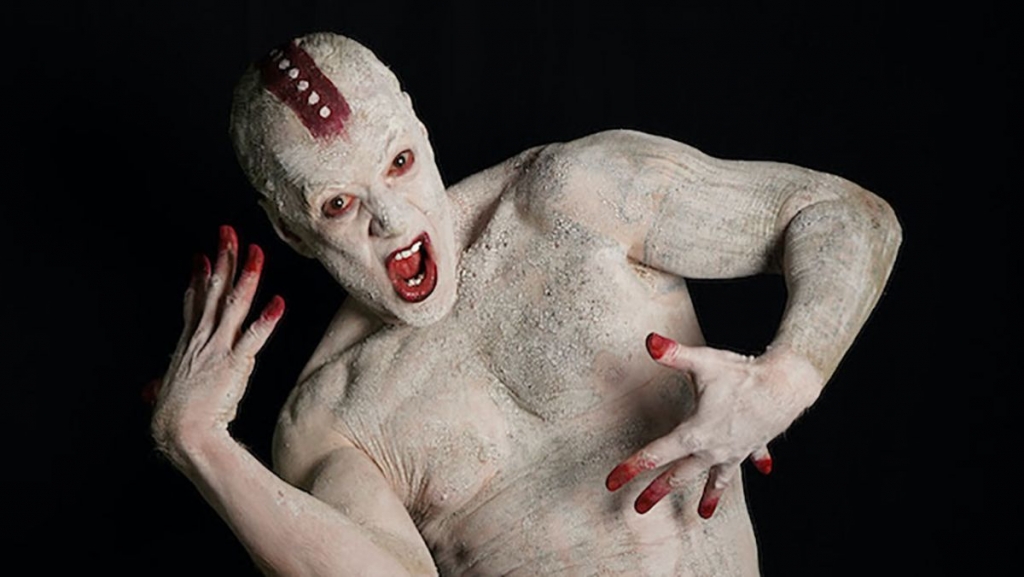 February 11: “Love in the Time of Covid” 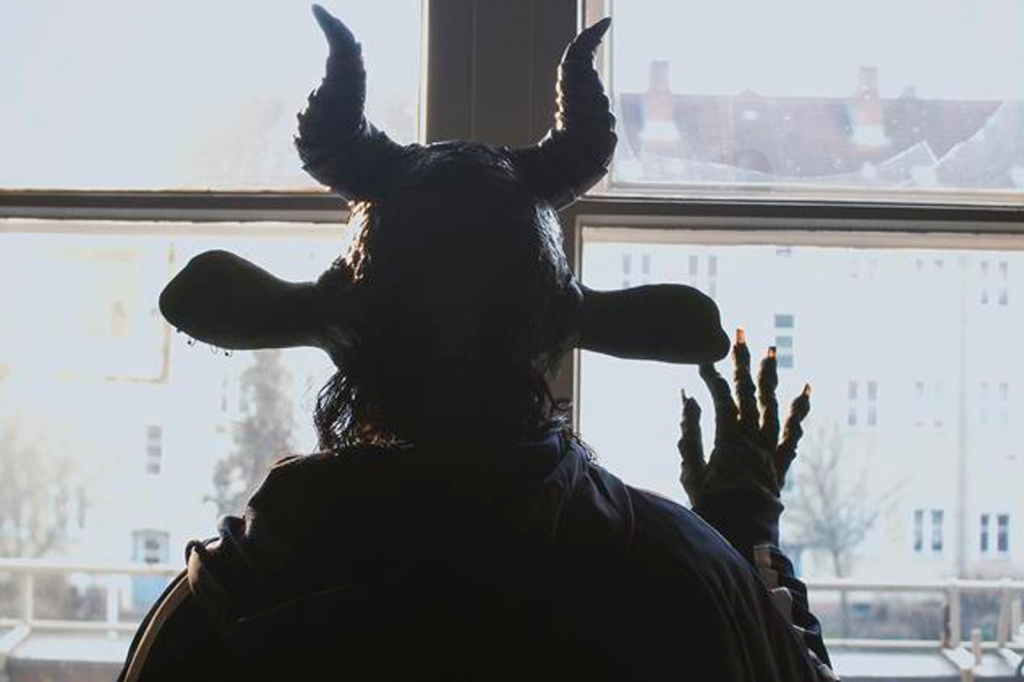 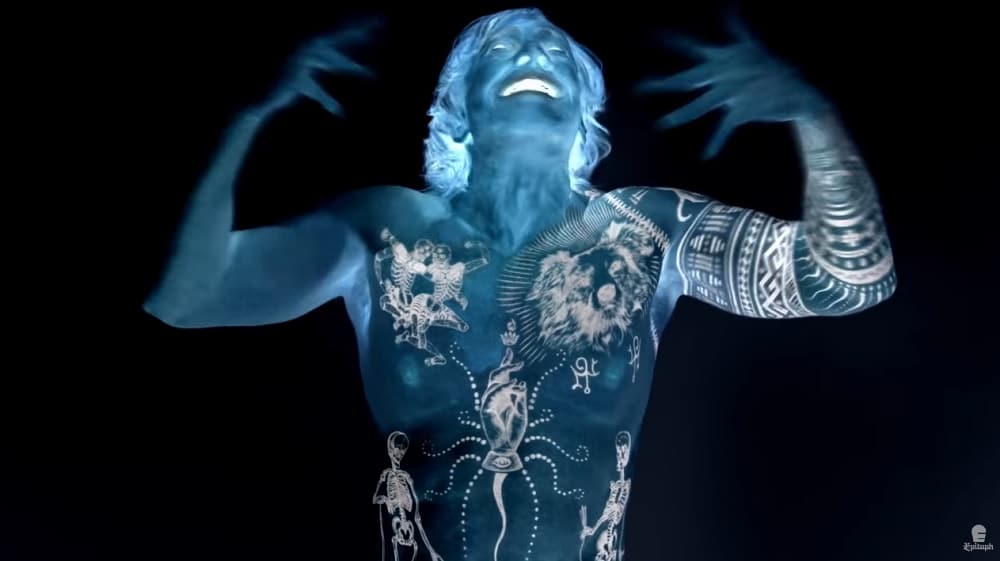