Horror Short: Ready For My Close Up

In the hilarious and blood-soaked “Ready For My Close Up”, Lynn Lowry stars as a B-Movie queen who is living out her greatest roles…one death at a time! 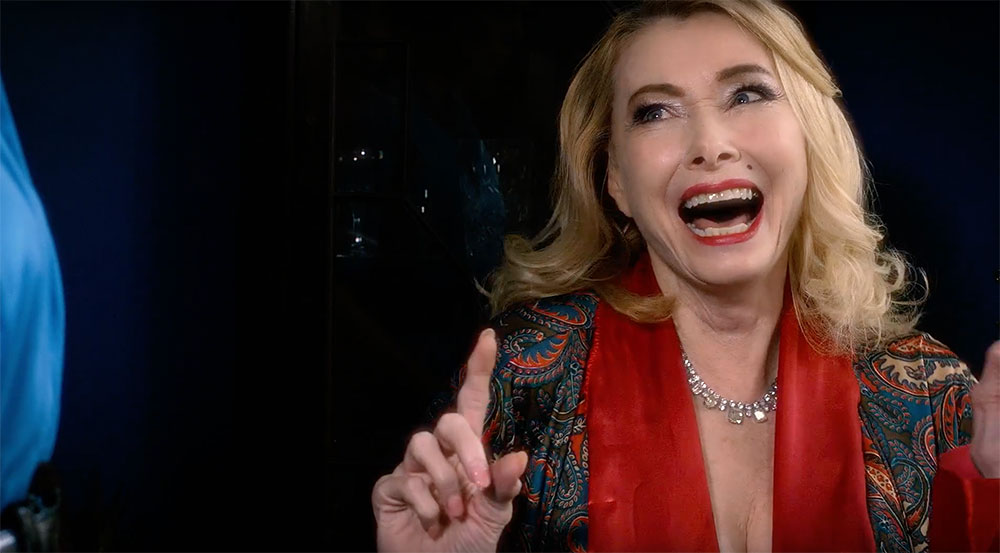 Features may get all the fanfare, but shorts tend to be consistently impressive. Every one I watch lately seems to be a winner, and Ready for My Close Up from director Jason Read is no exception.  Filled with all the playfulness of a Full Moon Picture, and ripe with the self deprecation and awareness of the modern horror scene, it’s a short that any genre fan will adore.

The story follows Nurse Becca, a con artist that is looking to make a huge score from an aging movie star. But don’t worry, the horror hasn’t even had a chance to begin. Megs Topplethwaite (played by the lovely Lynn Lowry, who also came up with the concept for the script, written by Michael Haberfelner) is looking to get a few more close ups…one death at a time. 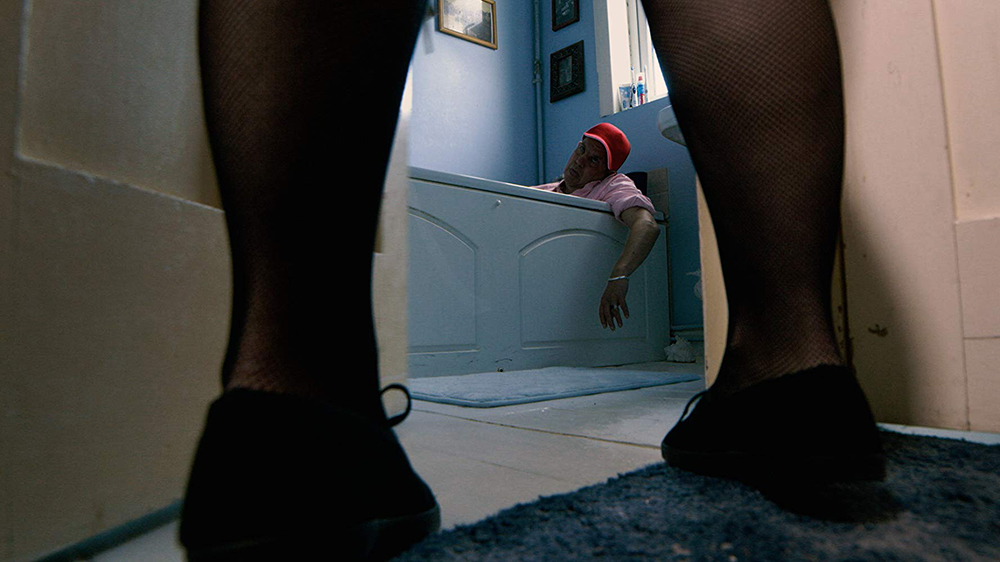 I loved every bloody minute of it!

From a pizza delivery boy bringing an anchovy pizza and getting zapped in a tub, to La Ranchera dressed as a cowgirl and choking a man out with a riding crop, it’s hard to get a grip on what you are watching.  But Lowry handles the movie like a champ, knowing all the right moments to go over the top and bring a smile to your face.

No joke, this movie has it all. And clocking in at just under 30 minutes, I was very impressed.  When I say this movie has everything, I do mean everything. In its short run time, we get ninjas, zombies, cowboys, nurses, and some pretty cheesy accents that put me in the mood to order some ‘take out’! 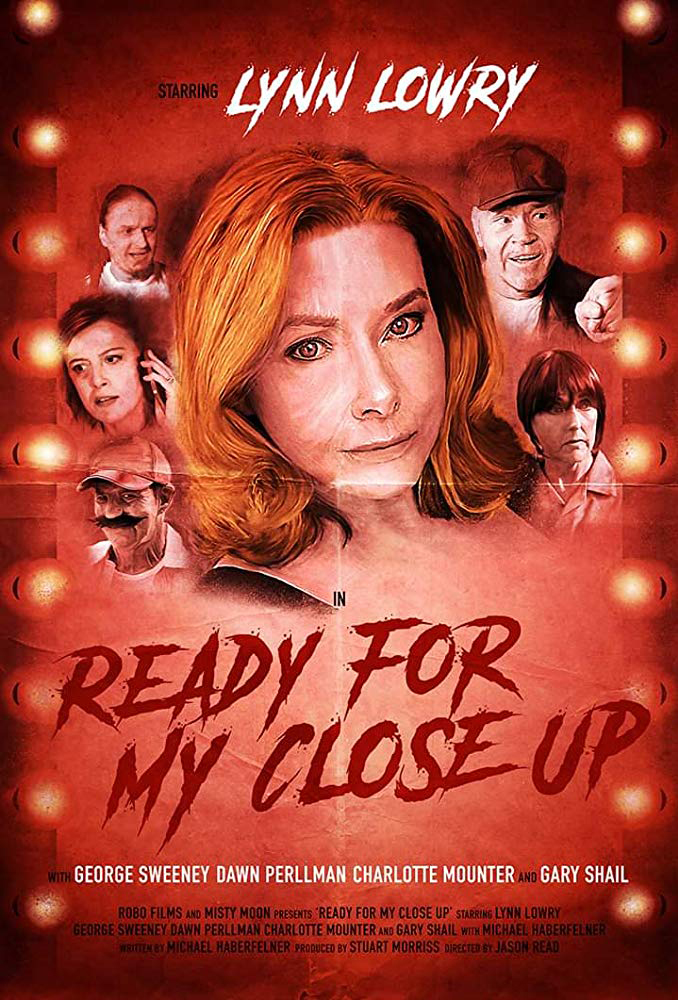 In addition to being a great deal of fun, the film is also extremely well shot and sounds amazing. Most short films suffer from less than ideal audio, but this is pretty pristine. Nice soundtrack, great costumes (can’t believe I wrote about costumes in a review) and such a fun watch.

With plenty of kills, a solid soundtrack, great costumes (I can’t believe I’m writing about costumes in a review), I highly recommend this one. Hell, I’d watch a weekly web series with these characters just to get more murdering misadventures of Megs Topplethwaite!

Ready For My Close Up is currently touring the festival circuit. Be sure to keep an eye out for it.