Surprisingly funny, bizarre and gory, “Come to Daddy” takes a horrifying look at the daddy issues of one truly weird hipster dude.

Ant Timpson’s satirical thriller travels to some very dark and creepy places, which work brilliantly because of the amazing actors. Weird and wonderfully insane, each character takes us on their own crazy portion of the story, with Elijah Wood delivering one of his best performances ever.

I was surprised to discover this was Ant Timpson’s directorial debut. Come to Daddy is a complicated and deranged film, and this was a huge undertaking for a first time feature filmmaker. But it works on so many levels.

It’s hard to slot this film into any one particular genre. It has elements of dark comedy, horror, psychological thriller, slasher — and even some family drama. Great cinematography and an eerily creepy score enhance the film, making it look like it had a much higher budget than it really did. Thus, even as hard to categorize as it is, this has easily become one of my new favorite films.

Synopsis: Norval Greenwood, a privileged man-child arrives at the beautiful and remote coastal cabin of his estranged father. He quickly discovers that not only is dad an asshole, but he also has a shady past that is rushing to catch up with them both. Now, hundreds of miles from his cushy comfort zone living with mom, Norval must battle with demons, both real and perceived in order to reconnect with a father he barely knows. 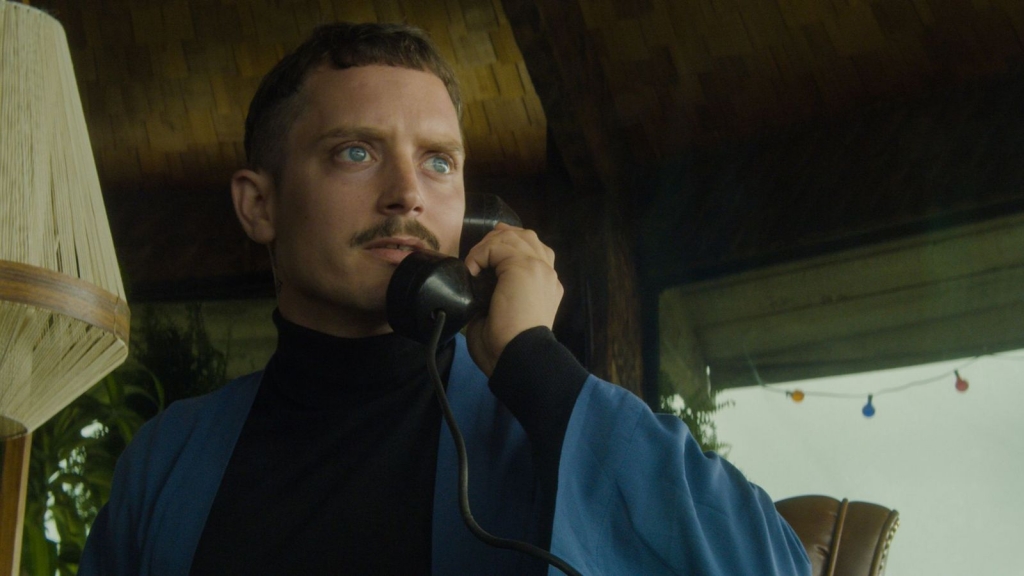 Elijah Woods is Norval, a weird hipster with an odd haircut, even stranger clothes, and black painted thumbnails.

He looks so uncomfortable and out of place wandering through the woods searching for his father’s house, using only a hand drawn map. When he finally arrives at a surprisingly cool house on the beach (if this is a real house, I want to live there), he is met with a less than enthusiastic welcome from his estranged father (Stephen McHattie). A grizzled, mean and sarcastic alcoholic, dad immediately starts a competition of words with his son who is trying to impress him. One scene early on, where they are one upping each other, is funny as hell and just plain fantastic!

This reunion is not going well, and Norval, a recovering alcoholic himself, starts falling off the wagon. When his drunken father threatens violence and things go all to hell, Norval is left with only himself, a body bag, and a local public worker named Gladys (Madeleine Sami) to figure out what to do next.

At this point, I can’t tell you too much, except to say that he finds out more about his dear old dad than he ever thought possible and is shocked to find out how his father’s absence shaped his whole life in a huge way. But what is really going on? Is Norval being haunted? Who is his father really? The big reveal will blow your mind! 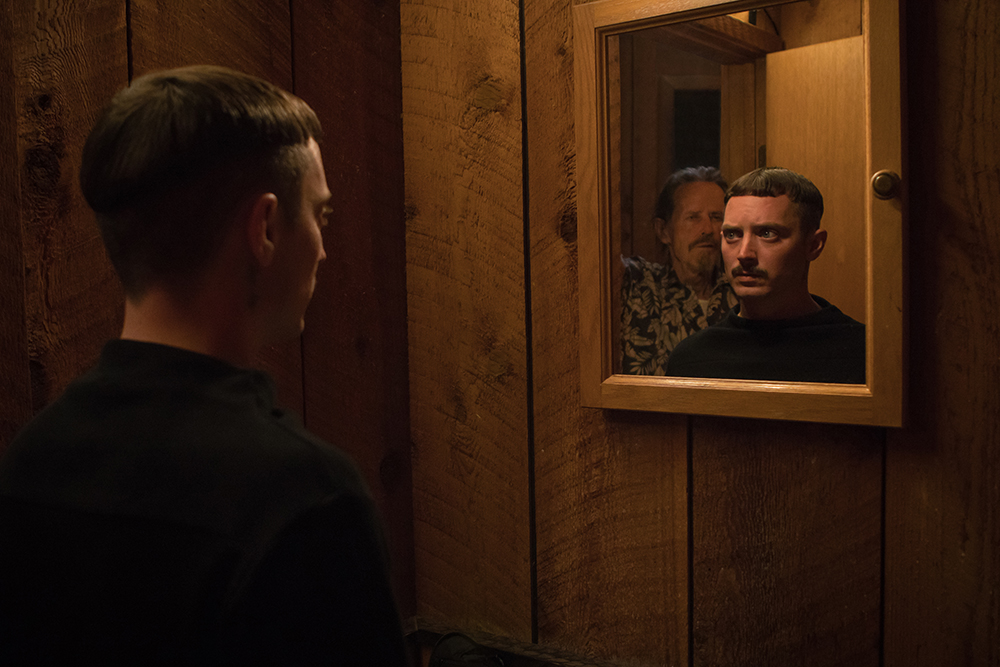 The story moves on to some especially crazy shit, but to tell you would ruin the unique and trippy story.

Needless to say, the chaos builds, things get completely unhinged, and Norval ‘s adventure continues at a nearby motel.

I loved Martin Donovan as the character not to be named and Michael Smiley as Norval’s especially funny and manic antagonist. There are hookers, drugs, naked people, crossbows, car accidents and even fecal-covered pens. Almost everyone gets injured in some way, and so much blood is spilled. Gore fans will adore this film.

An odd thought came to me that this was like an early Quentin Tarantino film crossed with a twisted Scorsese film from the ‘80s called After Hours. Everything that can go wrong does — all the way up to the ending that includes a touching father and son moment. 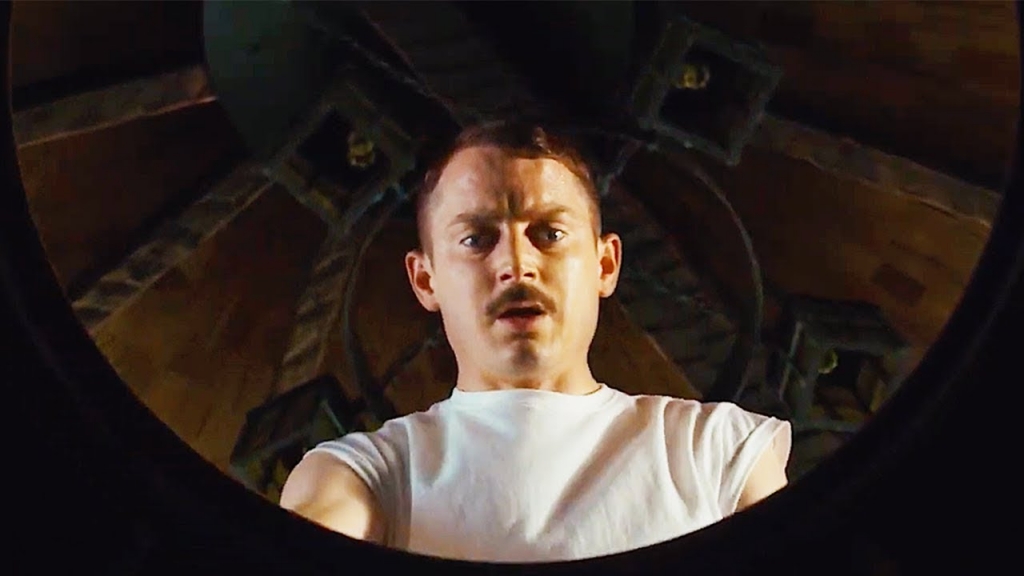 If you plan to watch Come to Daddy, do whatever you can to not spoil this film for yourself.

The key is to go in as blind as Norval himself does. The climax of this film is incredible and brought real tears to my eyes. Yes, in a horror movie! I was literally crying from all the laughing, too. this film really went from one direction to another quickly.

Norval was looking forward to a reconciliation with his wayward dad. Even though it doesn’t go as he had envisioned it, he really does get what he wanted — no matter how much violence and insanity it took to get there.

The unpredictability of this film is what makes it great. Like I already said, everything that can go wrong does, and in the most outlandish ways possible.

Trust me, you will not be disappointed or bored. Come to Daddy is a demented, yet poignant thrill ride from start to finish.

Come to Daddy will be in select theaters nationwide and available on Digital and VOD February 7, 2020 from Saban Films.